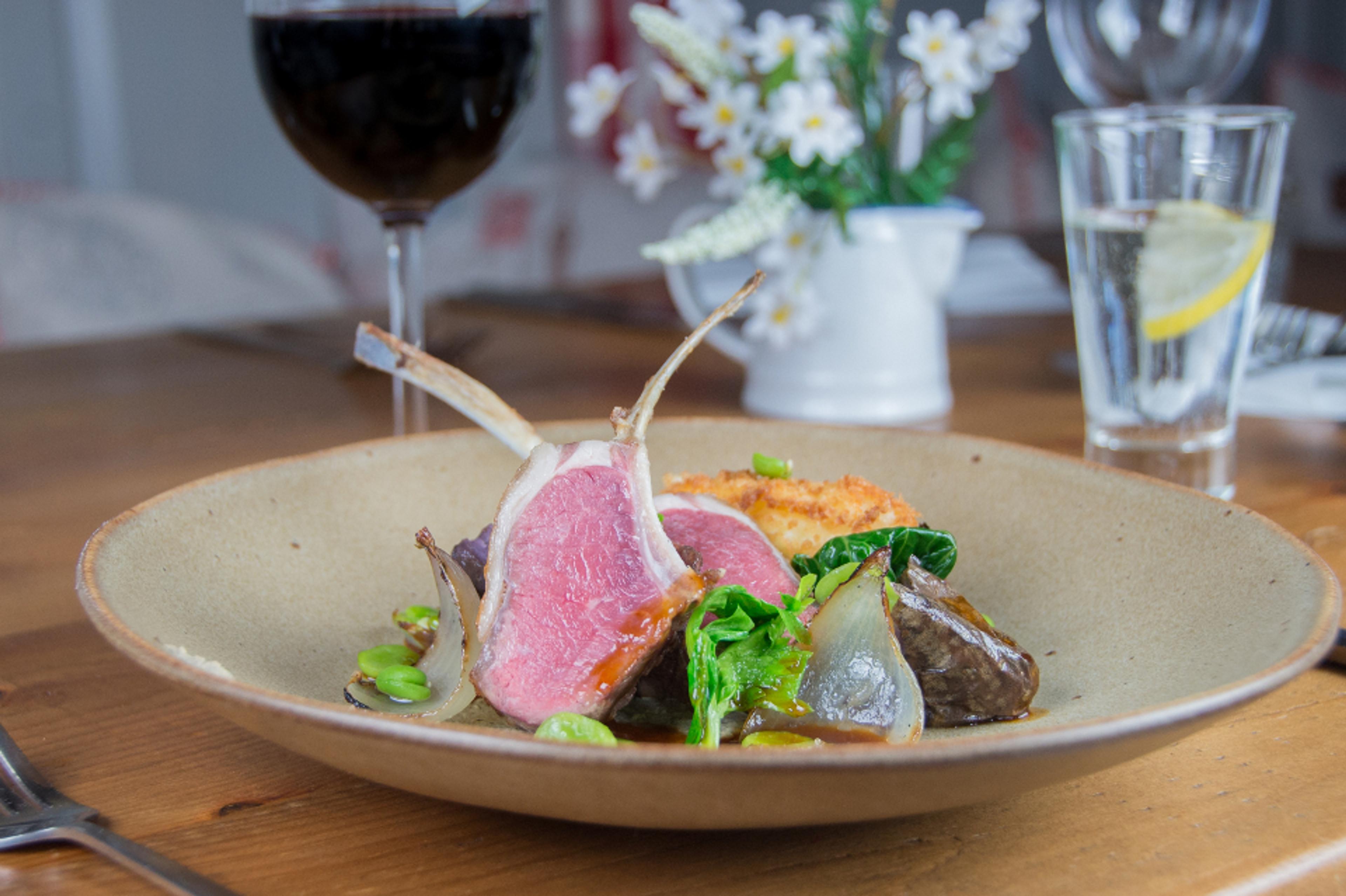 August could not have been a busier month for the Yorkshire food scene.

August could not have been a busier month for the Yorkshire food scene. With new openings, restaurant reviews, hidden supper clubs and interviews with some of the best in the business. Our #TeamCoco foodie Tara Harris from the Yorkshire Food Guide provides us with the tasty news from across the region.

Showcasing the very best locally sourced seasonal ingredients, alongside one of the best beer gardens in the city. Find out what our verdict was of the award winning Lamb & Lion Inn following our recent visit.
Read Review

INTERVIEW WITH HARROGATE’S CHEF OF THE YEAR, MICHAEL CARR

It’s been a whirlwind 18 months for Restaurant 92 and Head Chef and Owner Micheal Carr. With listing in the 2018 Good Food Guide, to winning Harrogate’s Chef of the Year 2017 title. We caught up with Gordon Ramsey’s former sous chef to discuss life back in Harrogate, plans for Restaurant 92 and cooking for the Beckhams.
Read Article

Michelin-Starred Chef Andrew Pern, returns to his hometown to open his latest venture in the picture postcard setting of Whitby Harbour.
Read Review

2016 British Street Food award winner ‘Baked in Brick’ and his mini cooper with barbeque under the bonnet, joins another stellar lineup of street food traders for the next eight weeks.
Read Article