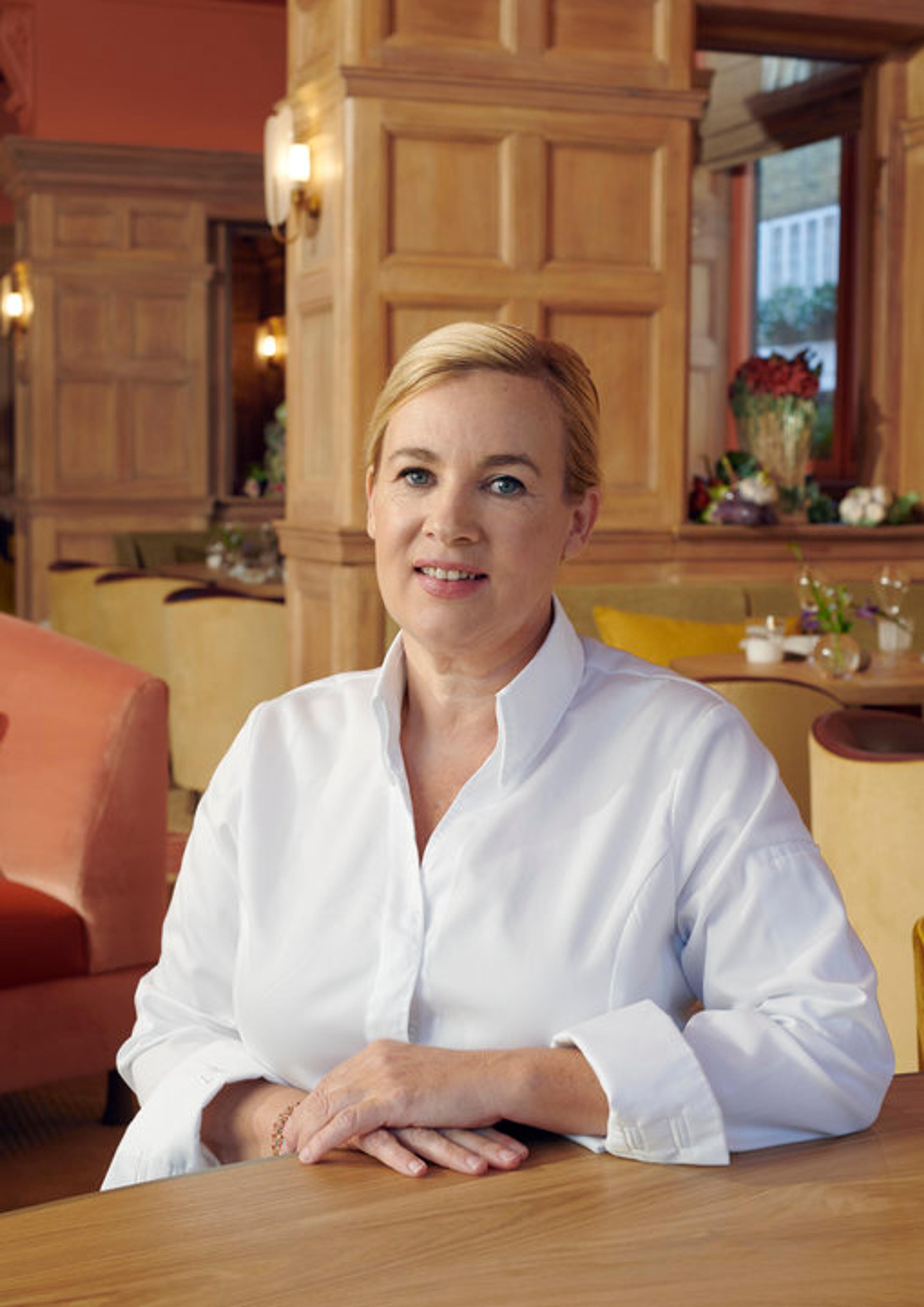 Supporting female talent at Hélène Darroze at The Connaught

Hélène Darroze at The Connaught has often been quoted as one of the best restaurants in London.

Hélène Darroze at The Connaught has often been quoted as one of the best restaurants in London. I approached my visit to this world-famous 2-Michelin starred restaurant thinking how many female Michelin-starred chefs do I know? Not a lot….
Hélène has been a flag-bearer for “women who have broken boundaries in their field” for several years; so much so Mattel used her as in inspiration for a chef Barbie doll in March 2018 and she was also the inspiration for the character of Colette in Pixar’s 2007 film Ratatouille.

However, in 2020, we should have moved beyond that point where we have to highlight someone’s sex when describing someone’s culinary aptitude. This is simply one of the most stupendous dining experiences you will ever come across.
The restaurant was closed for 2 months and re-opened at the end of 2019 after an extensive refurbishment. Gone are the historic, dark oak-panelled walls; instead we have warm shades of soft pinks, tans and greens, and bespoke curved banquettes and chairs. You might think they’ve consulted a feng shui master with the lack of sharp edges and abundance of soft, rich colours.
If you think you’ve been stimulated by the surroundings, you will be positively aroused by their carefully-curated menu. Choices in a tasting menu are almost unheard of in Michelin-starred restaurants, but here you can choose either 5 or 7 courses out of a lengthy list of options at £120 or £170 respectively. And they have a separate equally lengthy menu for vegetarians, which is also another unheard-of innovation for French gastronomy.
We can dedicate pages singing the praises of each course, but here we aim to highlight some of the finest offerings. If you like rich, indulgent dishes, this is the perfect food paradise for you with dishes like Amur River “Kristal” caviar mixed in with oyster, sea urchin, and dashi. Foie gras is a dish for an acquired taste and is often thought to be too slithery in texture. Here, it is counter-balanced by the crunchiness of koji rice and the sweetness and acidity of the accompanying apple and pear flavours help to cut through the richness of the dish.

The provenance of the ingredients is key to the success of the restaurant. For example, with the lobster dish, you not only know it is from Cornwall but from the fishing boats for Phil Treblicock, who is one of the most respected supporters of the Cornish fishing industry. The kitchen team just adds a few key ingredients to lift the flavours of the lobster with the addition of Tandoori spices, carrot, citrus, and coriander; but they never over-complicate a dish.

One of the top vegetarian dishes, my vegetarian guest could not stop raving about was their version of an onion consommé which had an unrivalled sweetness and no doubt a large part of the success was due to their use of Cévennes onions, which are some of the sweetest you will find anywhere in the world. And they only used a small amount of black truffle for the dish; you will often find over-truffling an issue in less skillful restaurants.
Meat-lovers are also well-catered for here with the supreme A5 Wagyu beef from Gunma prefecture in Japan. Yes, there is a considerable supplement on this dish, but if you want to experience buttery, melt-in-your-mouth beef of the highest order; this would be a very reasonable investment.
Finally, make sure you save plenty of space in your dessert stomach as their signature Baba is easily the best rum baba you will ever taste. You are offered a choice of Armagnac Darroze from 1995 and 2000 to 2005; I opted for the former which gave the dessert a more toasted flavour. The Darroze family in France has been trading and producing vintage Bas-Armagnacs for decades and the quality genuinely shines through in this dessert.

Apart from the high-quality, inventive food, it is also worth mentioning the wine-pairing options. They have some of the finest in the world with a collection of over 3000 bins for a total of more than 20,000 bottles. They use plenty of small wine producers and we particularly enjoyed a very sippable Eric Rodez Rose from Ambonnay, Champagne, France.
https://www.the-connaught.co.uk/restaurants-bars/helene-darroze-at-the-connaught/ 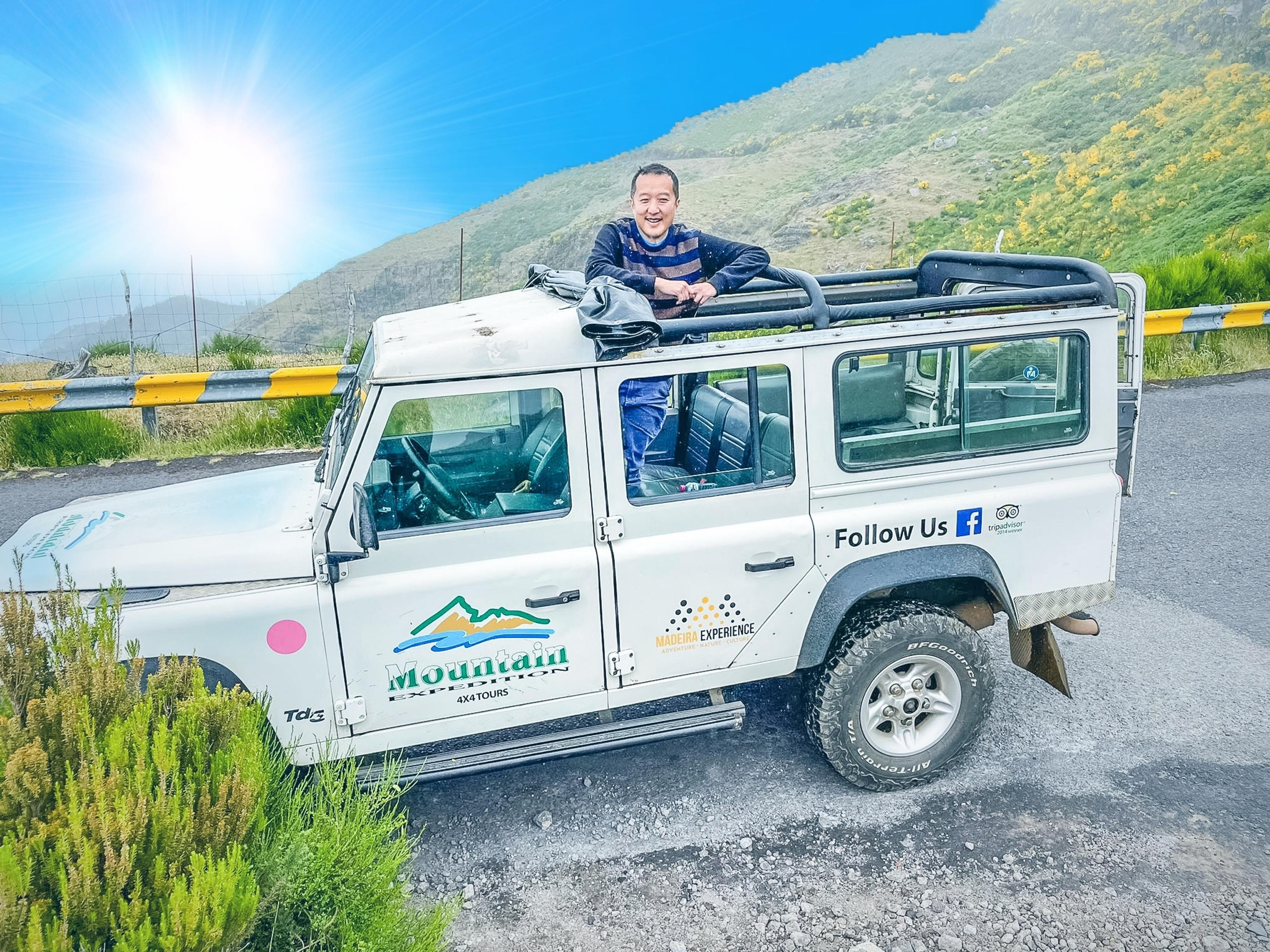