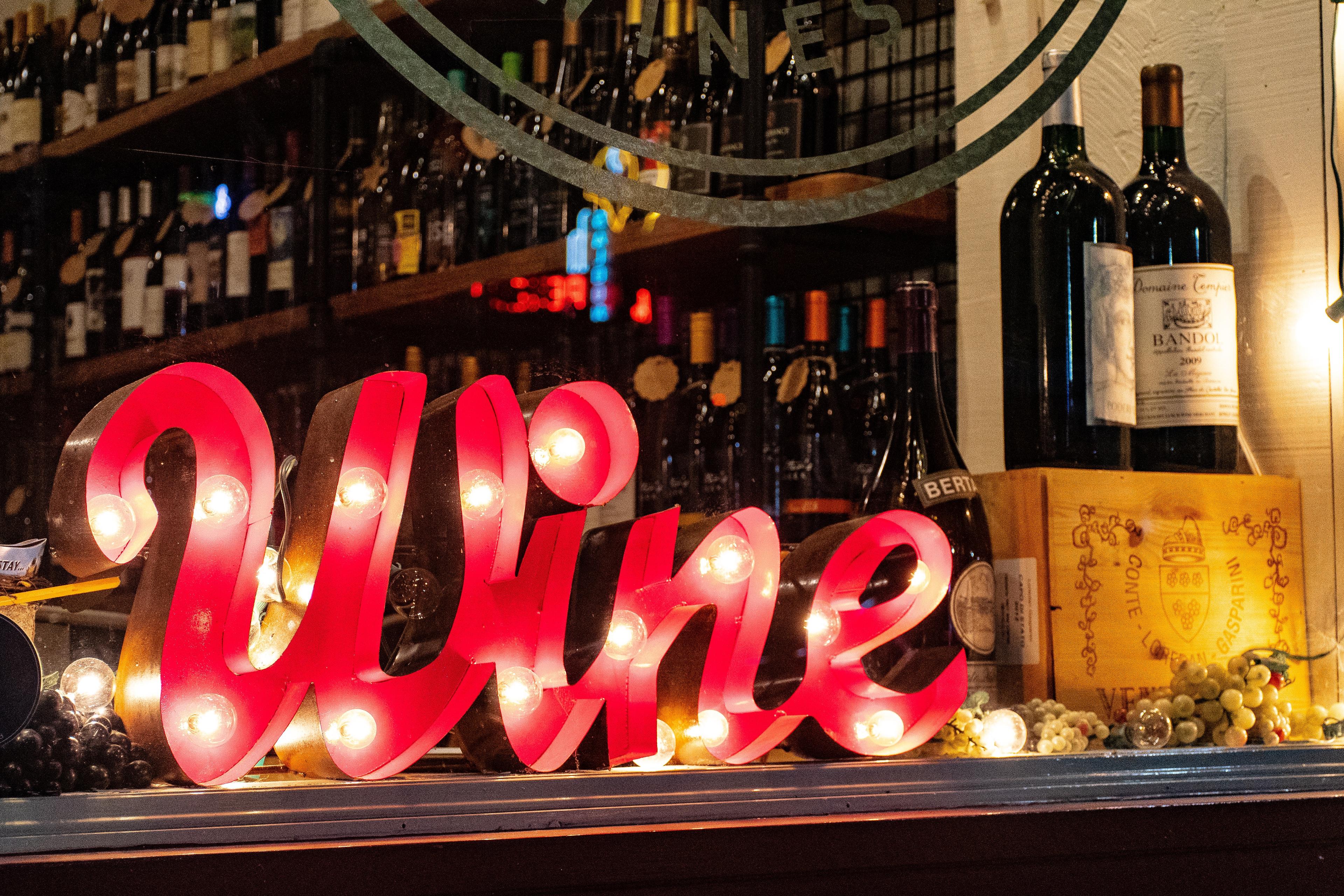 Even though wine is something that is enjoyed universally it can still be intimidating and pretentious at times.

All these bougie and complex terminologies can seem like an entirely different dialect and can be enough to put you off.

Not to fear! You don’t need to be a connoisseur to find the perfect wine for a date night or dinner with the in-laws.

Hamish Kirwan co-founder of Vintner has put together an A-Z wine cheat sheet to break down a few of those pesky word barriers and put things plainly so we can all enjoy wine.

Next time you are handed a long list of wines to choose from it’ll be a breeze. So, here goes…

Austere: if a wine is described as austere, it’s much like describing a person as austere, it lacks charm and is not too friendly on the taste buds.

Body: spelt the same way as the human body, but with very different meanings…Body in wine refers to how weighty the wine feels in the mouth. Quick tip, higher alcohol, usually means fuller bodied.

Chewy: a word usually used to describe solid food. When used in wine it refers to something that is so rich and full that you almost have to chew on it!

Finish: this describes the flavours left in your mouth after you’ve swallowed, if it lasts a long time (think 5 seconds plus) it would be described as a long finish.

Flabby: generally, not a complimentary term, used to describe a wine with a very bland texture.

Funky: this will often be used to describe natural wines. They often use natural yeasts and very few chemicals. The result? It smells slightly funky (weird/smelly).

Grippy: this is mostly used to describe red wines that have lots of tannin (see below for definition), much like you might grip onto something, the tannins grip to the sides of your mouth.

Jammy: often used to describe a red wine that is very ripe, simply because it smells quite like jam!

Herbaceous: the clue is in the name here, used to describe a wine that might smell a bit herby or grassy.

Linear: this is usually used to describe wines that are pretty one-dimensional, not overly interesting and not very well balanced.

Mineral: this relates to a flavour profile that tastes like stone or rocks. This can be hard to place as we don’t all regularly go around licking rocks, but it is common in some wines and quite desirable.

Oily: this refers to a wine's texture, wines that are oily have a slightly waxy texture and are much fuller than say the texture of water.

Oxidised: this means a wine has been exposed to too much oxygen, sometimes winemakers make more oxidised styles of wine, but it can also be a sign of a fault in the wine. If oxidised they’re often browner in colour.

Round: a wine might be described as ‘round’. This generally means it’s not overly acidic and usually quite nicely balanced.

Tannin: substances found mainly in plants that create a drying, rubbing sensation on your tongue. It’s mainly used to describe red wines, tannin is found in grape skins. They need to be ripe in order to create a smooth texture of wine, underripe and they will have your cheeks sticking to your teeth! Lots of tannin = heavy wine, less tannin = lighter wines.

Volatile: this is more than often used to describe a fault, if a wine is volatile, it will probably have excess bacteria and start to smell like vinegar…. save that for on your chips!

Woody: usually used to describe wines that have been oaked, these might smell like vanilla, smoke or coffee too.

That’s enough of that for one day! While these are definitely useful, Vintner actually try very hard not to use these somewhat alienating words when describing their wines.

More often than not wines can usually be described in a much simpler manner. We’d advise you to get to know the flavours you like, once you know what you like it’s much easier to find what you’re looking for. Get to know the fruity wines, the dry AF wines, the oaky ones, the blow your head off with acidity ones, and the ones that’ll have you drunk after one glass. It’s all part of the fun!

Vintner is a UK-based online wine merchant on a mission to modernise the drinking experience for wine enthusiasts looking for wine pairings without stuffy jargon and rules. Curated by experts with over a decade in the wine industry, Vintner takes an un-snobby approach to wine and is all about chasing that second glass feeling.