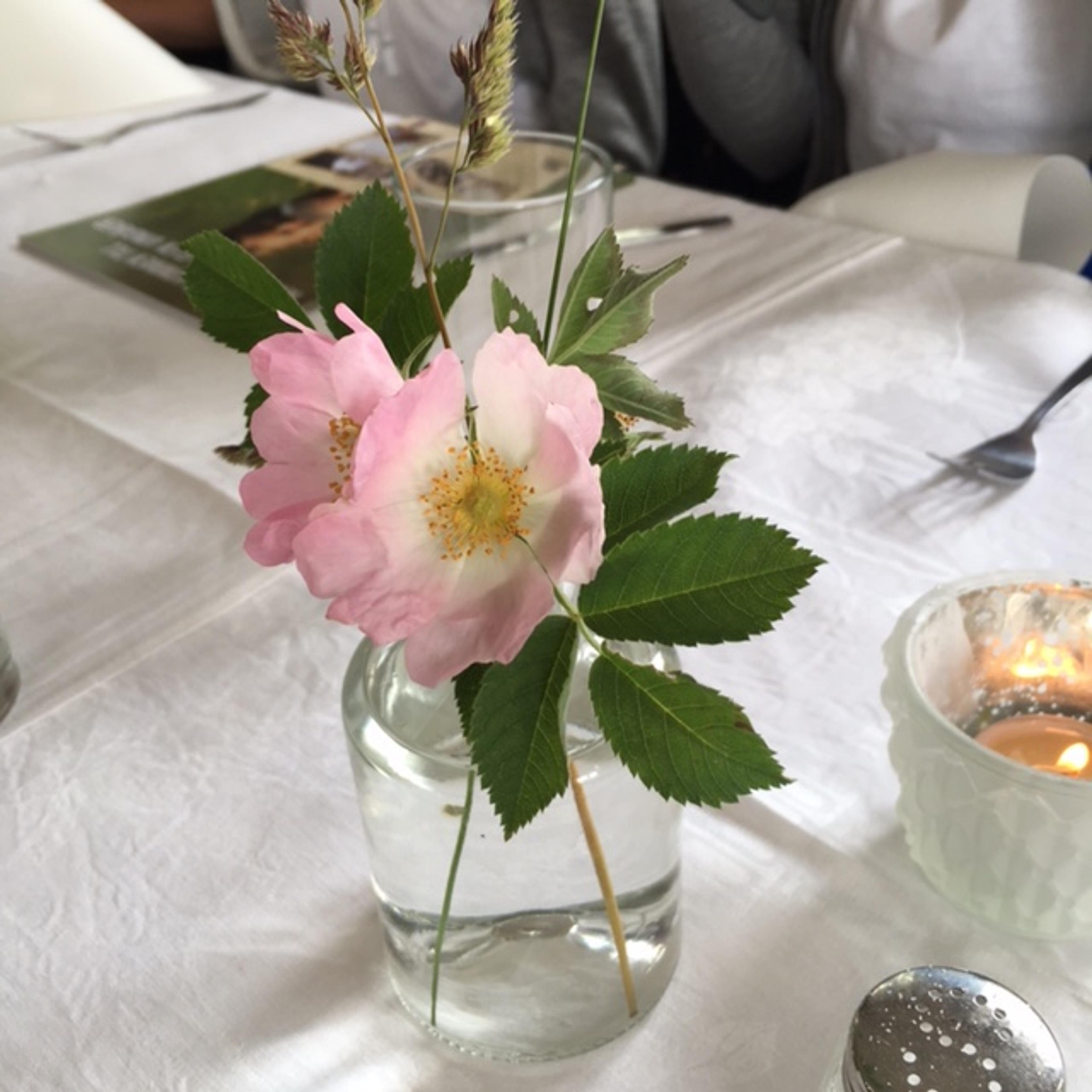 5 Things that the Swedes are nailing that you need to try now!

Hands up who loves a city break! House of Coco too!

Hands up who loves a city break! House of Coco too! However, how often have you been on a weekend in Europe, eaten burgers, stayed in a hip chain hotel, drunk in English speaking bars and worried that you’ve missed out on a more authentic representation of that place?

House of Coco set out to learn more about Sweden by leaving Stockholm (*shock horror*) and exploring the intriguing region of Sormland that is just over an hour from the city. Known as the Stockholm Country Retreat this was the perfect place to learn about Sweden, the land of Ikea, salty liquorice, excellent pop music and so much more…

Here are 5 things that the Swedes are nailing…

Conjuring up ‘The One’

The Midsummer festival falls on the Friday nearest the 21st June (the government didn’t want people with sore heads calling in sick!) and is a traditional celebration to welcome Summer and thank it for coming along. Winters are harsher and darker than in many other places so the season is cherished!

In amongst the festivities all the single ladies pick seven different wildflowers (or nine, if you’re aiming high…) that they pop under their pillow. That evening the face or the name of ‘The One’ will come to them in a dream. Worth a try, right?

Getting a good night’s sleep

You’ll find plenty of gorgeous hotels, B&Bs and even castles to rest your head on in this beautiful region but not many truly double beds. Sweden, like many other countries in Europe respect quirks and differences in couples and often offer two separate beds and if the same bed, certainly two duvets. No more duvet tugging at 4am or disagreements about the tog situation, Sweden has your back like in this beautiful Spa hotel in idyllic seaside town, Trosa.

Swedes are the third biggest consumers of coffee in the world and forget the Starbucks you neck on the bus – coffee here is an occasion! Fika (derived from back slang of ‘Kaffi’) is the art of taking a break for coffee and a snack. Traditionally there are two Fika pauses a day; one in the morning and one in the afternoon. In most offices in Sweden team members take it in turns to arrange the Fika breaks. It’s a chance for everyone to take some time away from their work with their colleagues and catch up. The time spent on Fika is covered by the government so it’s actually your job to get involved! We enjoyed a cheeky Fika while perusing the collection of vintage jukeboxes, cars and bicycles at Sparreholm Castle.

In the region of Sormland you can pick up maps to female run enterprises and support the growing number of Girl Bosses who are rocking everything from traditional craft businesses to a pop-up waffle summer destination. Head over to www.vag223.se to find out more and get along to Skargardsvafflan in Oxelosund for a summer waffle with a view!

Listening to the call of nature

All Swedes, even the most urban, love getting back to their roots and visiting family homes in towns across the country. Festivals like Midsummer are the opportunity to go their ancestor’s homes and wear traditional dress. In fact, appreciating nature and Sweden’s countryside is an important theme for Swedes.

The ‘Everyman’s Right’ is a freedom granted by the Constitution of Sweden that gives a person the right to access, walk, cycle, ride, ski, and camp on any land—with the exception of private gardens, immediately near an occupied house and on land under cultivation. There are over 4,000 islands in the Sormland area and your dreams of toasting marshmallows while wild camping on a island can be a reality!