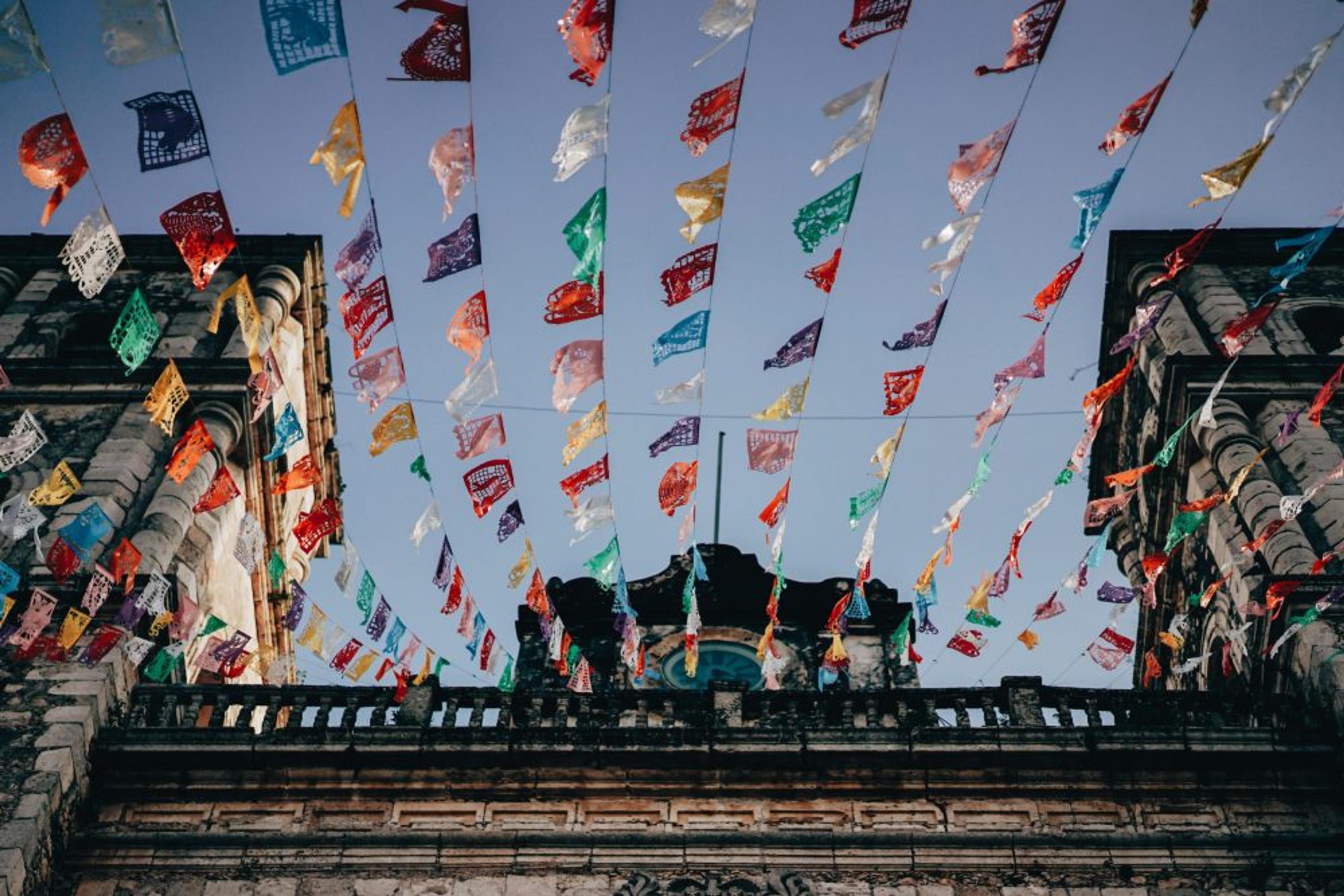 Can Travellers Use Cannabis in Mexico in 2020?

In November 2015, the Supreme Court in Mexico gave a landmark judgement that sent shock waves across the world.

In November 2015, the Supreme Court in Mexico gave a landmark judgement that sent shock waves across the world. The court ruled that the laws criminalising the possession, use and cultivation of marijuana violated basic human rights. The court declared that free expression of human rights includes the right to consume marijuana for any purpose.

Since 2015, there has been a slow grind to the actualisation of the legalisation of cannabis in Mexico. In June 2017, Mexican President Enrique Peña Nieto published a bill making medical marijuana available and legal in Mexico. Heralding a new era of legal cannabis consumption and cultivation in Mexico.

In recent times, Mexico has been making good progress and the pro-reform stance of the government has paid off well. From a drug control perspective, legalisation is a positive political statement. Although the progress has been a little slow, the prospects are looking good.

2020 was supposed to be the year for the cannabis industry in Mexico. The legalisation of recreational cannabis was supposed to come into effect in October 2019 but a request for postponement by members of the Mexican senate saw the date shifted to December 2019.

And as if that was not enough, the members of the Mexican parliament sought the relief of the Supreme Court to further shift the date to 30th April, 2020, citing unfinished amendment to the laws that would govern the new regime.

Following this request for postponement, the date was shifted again to April 2020. But going by recent happenings, it is clear that the 30th April, 2020 deadline didn’t stand, more due to the outbreak of the coronavirus pandemic.

While the world looks on and wait, if you are a tourist to Mexico or visiting Mexico, below are a few guides on smoking Marijuana in Mexico in 2020.

Mexico remains one of the countries with relaxed marijuana laws and as we await the report and finalised processes from the members of the Mexican parliament, you could make do with the lax opportunity the laws provide on smoking marijuana when in Mexico.