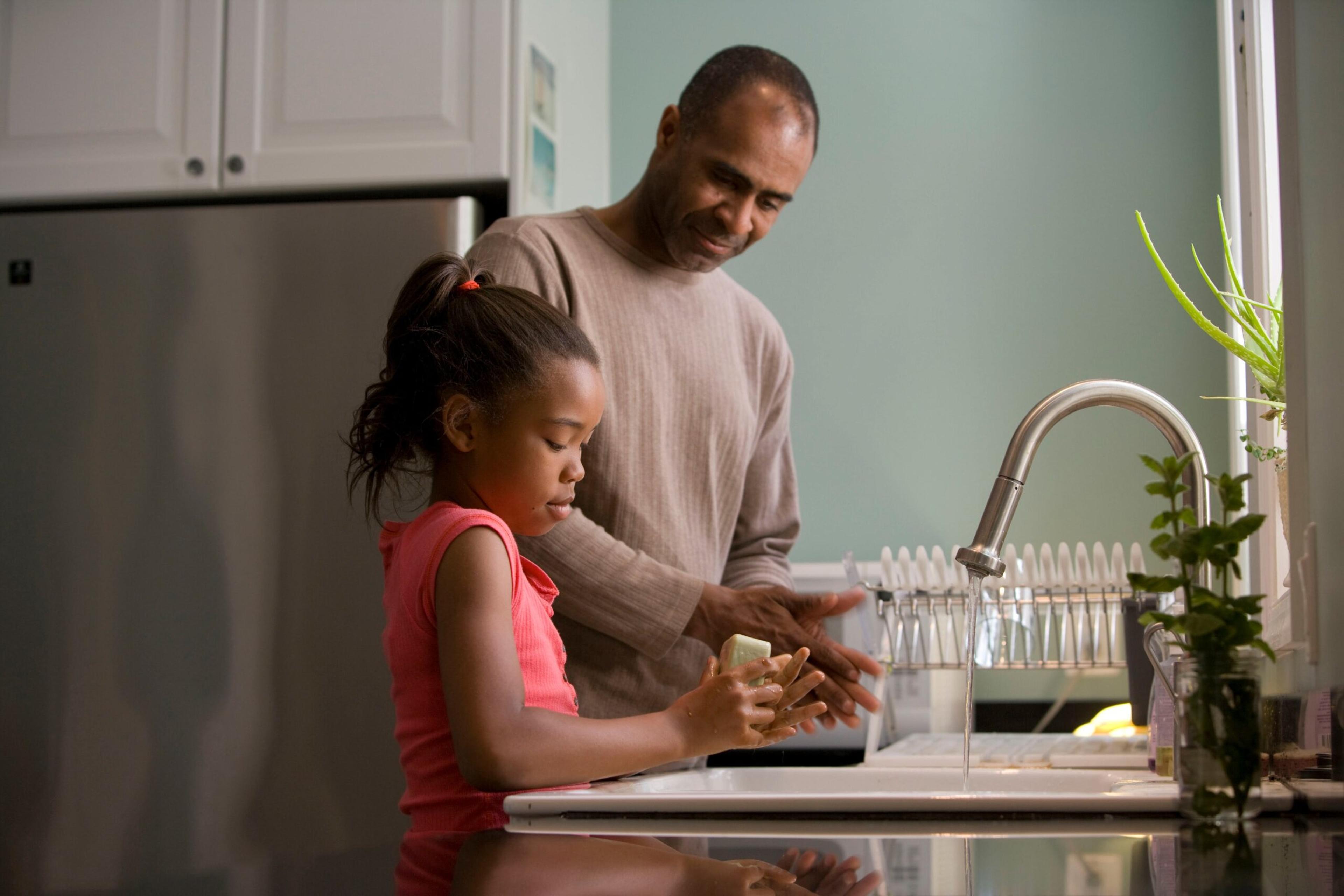 How Can You Protect Your Parents from Tech Support Scams?

In the United States alone, millions of dollars in losses are reported each year due to tech support scams.

In the United States alone, millions of dollars in losses are reported each year due to tech support scams. A tech support scam occurs when a scammer contacts you and claims to be a tech support agent from a legitimate company. It has been ingrained into many of us to simply hang up on these individuals or delete their spam messages. However, it can be difficult for our older parents to understand when they are being scammed. So, how can we protect our parents from tech support scams?

Why Are the Elderly Targeted?

People aged 60 years and older are much more likely to fall victim to a tech support scam. This is because they tend to be the least familiar with electronics and technology. If someone is claiming to be able to fix a problem for them, they are more susceptible to the ploy.

The elderly are often targeted because they are more likely to experience cognitive decline, often due to neurodegenerative illnesses such as Alzheimer’s or dementia. Scammers will take advantage of an elderly person’s deteriorating mental state and will convince them that they are telling the truth. The victim will forget what had happened, and the scam may occur multiple times before it gets uncovered.

Finally, older people tend to answer the phone whenever it rings, even if it is an unknown number. They will not assume the person on the other end is lying to them because scams did not happen as often during their generation. The victim may also be lonely and simply happy to talk to whoever calls them.

How to Protect Them

One of the best things you can do to protect your parents is check up on them frequently. If you cannot visit them in person, you can call, email, or write letters to them. Ask them what is new with them and whether they have heard from anybody recently. They may mention that they had a funny phone call or email, and you can follow up on it. Hopefully, you can convince them to ask you about anything they are unsure of before they act on it.

Moreover, you should also make sure that you communicate the dangers of scams to them. It may take them a little longer to understand this, so you need to be patient. If they tend to forget things, you can write a list of guidelines of things to avoid and pin it up by their computer and phone.

Another thing that you can do is install an ad-block on your parents’ computer(s). This will prevent some of the pop-ups from appearing and causing confusion. In addition to this, you can make sure that their anti-virus software is up-to-date and functioning properly.

If your parents do not object, you can also set their phones to filter unknown numbers. This means that any call that is not from their contact list will be automatically sent to voicemail. Since scammers are unlikely to leave a voicemail, your parents will avoid having to talk to them. If the scammer does leave a message, your parents will have the opportunity to get a second opinion about it rather than get flustered being on the spot.

If all else fails, you can lock down their browser so that they can only access certain sites. You can also accomplish this by using parental controls. This will keep them from browsing unfamiliar sites and encountering pop-ups. It may be a good idea to discuss this with your parents first, as they may feel hurt if they find out you have done it without telling them.