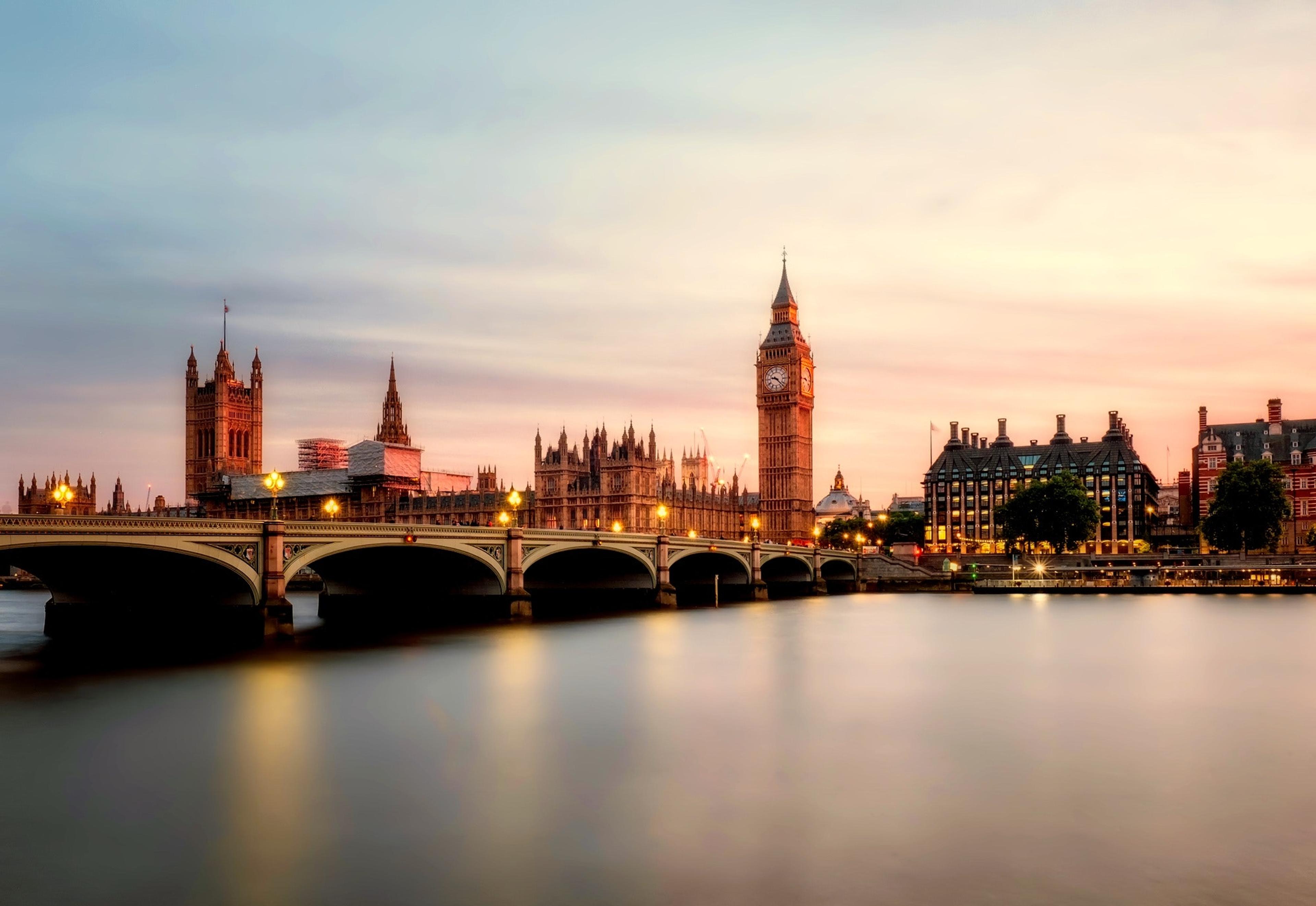 5 cities outside of London that are perfect for foreign tourists

5 cities outside of London that are perfect for foreign tourists

There’s a reason why, when you ask most people who’ve never visited the country, foreign tourists go straight for the capital when it comes to the UK. It’s a truly iconic and historic city and there is a huge amount to do. It’s a great place to visit but there is so much more the UK has to offer than just London.

There are dozens of incredible cities in the UK that offer everything from grand history to world-class culture. So, here are a few UK cities that are just as fascinating as London for foreign tourists who might otherwise not have considered anywhere but the capital as a legitimate vacation destination.

Edinburgh is an absolutely beautiful city and is the second most visited city in the UK. It is also one that has preserved its history extremely well. It's filled with great food, culture and history and Edinburgh Castle is perhaps one of the most well-preserved pieces of historic architecture in the world. If you want to experience the city at its best, meanwhile, consider visiting during the Edinburgh Fringe Festival. If you are a fan of comedy, then you’ll probably have the time of your life.

Located on the southern coast of the UK just an hour’s drive or train journey from London is the seaside city of Brighton. While Blackpool might be the UK seaside jewel of the North, Brighton is much more forgiving when it comes to foreign tourists. There’s a real multicultural atmosphere to the city and if you are a member of the LGBTQ+ community it’s essentially the pride capital of the country.

A couple of hours from Brighton on the South-Western coast is Southampton, the city from which most UK cruise ships sail. While there is lots to keep the typical tourist occupied in Southampton, meanwhile, you can take a short train journey from Southampton to Winchester and explore a side of the UK that really appeal to foreigners. With the cobbled streets and beautiful cathedral, it has absolutely everything to offer in terms of things to do and historic scenery.

If you wanted to venture further north, York is a beautiful city that really captures the old time feel of what the city will have been like decades ago. From the small, cobbled streets to the beautiful architecture and walls around the perimeter of the city overall, it's a beautiful place swimming in history. If you’re lucky enough to visit around December it also boasts one of the most idyllic Christmas markets in Europe.

If you’re a fan of pop music then you’re almost certainly a fan of The Beatles and for any fan of the fab four, Liverpool represents something of a holy grail. From the famous Cavern Club where the band earned their stripes to the various locations that inspired their hundreds of classic songs, you could comfortably spend a whole week exploring the city and still not see it all.