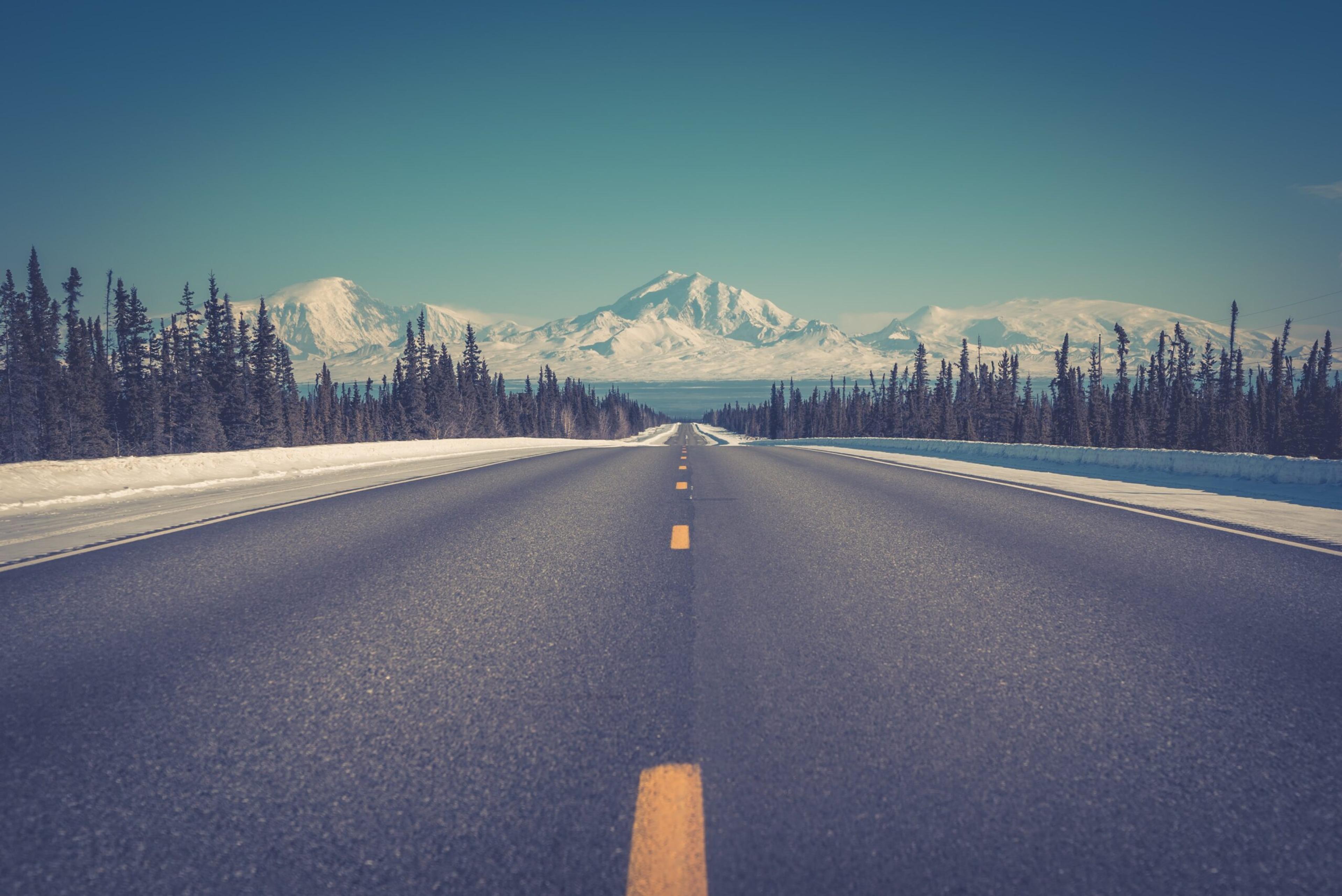 There are many reasons to live off-grid. You may be trying to cut down on living expenses.

There are many reasons to live off-grid. You may be trying to cut down on living expenses. You may want to live in a place closer to nature and away from the busy cities. You could be a prepper looking for a place insulated from natural or man-made disasters, or you could be out to live sustainably and reduce your carbon footprint.

Whatever your reason, here are 5 viable states for off-grid living.

Alaska is a popular choice for living off-grid, for several reasons. For one, Alaska is extremely isolated and has very few people-this means less competition for resources and less potential threats. Another reason is that Alaska charges the lowest taxes. Very few counties impose a property tax, and sales, income, and estate taxes are nonexistent.

The obvious reason there are so few people in Alaska is the extreme cold. In some parts temperatures can drop as low as -65Â° F. You can also expect an average of 74 inches of snow here every year, but that may not always be the case. Due to climate change, there have been times when the weather has become alarmingly hotter in Alaska.

If you have kids or plan to raise a family in Alaska, you’ll be glad to know that the state has nothing against homeschooling your children. The only drawback to this is that you’ll be wholly responsible for their education as there aren’t any standardized tests to be taken and no inspectors to check on their progress. Alaska has no prohibitions on gardening, so homesteading can be done without hassles. You can also raise farm animals as long as you can provide them with fenced pastures and warm housing. The best part for preppers? There are no prohibitions on gun ownership.

What might put you off from living in Alaska are the cold winters, the isolation and lack of infrastructure. You may have to make do without some modern comforts like being hooked up to the national grid, and communication-but isn’t that the point of living off-grid? You can always find a way to harness solar power for your home and resort to old-school CB radio. Wi-Fi and fiber-optic internet connections are available, but they can be expensive. Consider Alaska only if you’re willing to tough it out and live out on the rough.

As of this year, Wyoming is the state with the least number of people. Its weather can be dry and desert-like in certain areas, with a long winter and short summer season. During winter, temperatures can go as low as 15Â° F. Meanwhile, in summer, the temperature can be scorching with a potentially mercury-popping 82Â° F. The weather can be tolerable despite going to these extremes, but you must be resourceful when getting water-rain can be scarce at an average of only 12.9 inches yearly.

Like Alaska, Wyoming has no restrictions on homeschooling, apart from requiring that you inform state authorities. There are no tests to be taken, and no one will evaluate your children’s progress.

Though the cost of living in Wyoming is higher than the national average, the state makes up for this by being lenient when it comes to construction restrictions. There is no income tax, and although there’s a sales tax, it’s only 4%. Property taxes can be high, but the upside to this is that other taxes are lower.

Gun laws are also quite lax in Wyoming. Hurray for preppers!

Also known as “The Beehive State” for its industrious people (and not for any bees), Utah can be favorable to off-grid living. The weather in the state can go to extremes, with very hot and dry summers and winters that have a lot of snow. You can expect 18.5 inches of rain per year and 47 inches of snow. Temperatures range from a low of 46.2Â° F and a high of up to 63.4Â° F. Most days are sunny in Utah despite the varying temperatures.

Homeschooling in Utah is possible, with few regulations apart from being required to submit a notarized and signed affidavit for each of your children to the state authorities. Should you move to Utah and decide to homeschool your kids, it’ll be challenging, but you can get help from their homeschooling community.

In terms of taxes, Utah charges a flat personal income tax rate of 4.95%. They also have a sales tax that can range from 4.7% to 8.6%, depending on which city you’re in and what municipal laws are concerned. Meanwhile, property tax in Utah is the country’s 11th lowest at only 0.66%.

Gun laws are relatively lax; a permit is required for concealed carry and a criminal background check is made before you’re allowed to buy a gun.

Utah is attractive to off-gridders due to its location, although you should note that it’s one of the more expensive places to live in the US. To live off-grid, better have cash to buy cheap land and build a sustainable home. Remember to get the services of a residential solar power company in Utah to get your off-grid power needs.

Tennessee is famous for producing icons of country music, but its rural areas are its real draw to those who want to live off-grid. Weather here is moderate, with humid and decently-warm summers to slightly-below-freezing winters.

Taxes in Tennessee are likewise one of the lowest in the US, coupled with low property costs and almost no income tax. The sales tax in Tennessee is comparatively high, varying from 8.5% to 9.75%, depending on the county. Food is taxed at 5%, including any local taxes.

Homeschooling is possible in this state, but with the requirement that your children will have to undergo testing at the nearest public school at no cost, or from a professional testing service to be paid by the parents.

People here are free to harvest rainwater and even share cows for milking. The state is perfect for establishing a homestead farm, as the growing season lasts for 260 days a year, on average.

As for gun laws, there is no permit, registration or background check required when buying from a private individual. Open carry with a permit is allowed, as long as the gun isn’t loaded and the ammo isn’t in the immediate vicinity.

Hawaii can be an ideal place to live off-grid, although it’s one of the most expensive states to live in. Income taxes can vary, starting at a low of 1.4% for low-income earners to 11% for high-income earners. Though there’s no sales tax, the state of Hawaii puts a 4.35% excise tax on all business activities. That excise tax is imposed along with other taxes, depending on the nature of the transaction or business. Hawaii is still one of the worst states for taxes, so take this under consideration.

Why is Hawaii on this list? The weather can be good for growing your own food in certain areas, and due to the volcanic nature of this island state, there are many spots where the soil is full of nutrients.

In parts of Kauai, you’ll have as much as 666 inches of rain, but there are parts of the island where there is very little rainfall. Hawaii can be potentially perfect for homesteading if you find a good patch of land. Weather is also generally very sunny, making solar panels a cost-efficient choice for your off-grid power. Hawaii is the only US state where it’s easy to grow your own coffee.

Homeschooling laws are generally simple in Hawaii, with the only requirement being a Letter of Intent or a special form sent to the nearest public school.

Gun laws in Hawaii are reasonably stringent, requiring a license to carry for both open and concealed firearms. Civilians must be at least 21 years old to legally carry guns here.

The states listed are by no means the only states worth considering for living off-grid. These states are deemed favorable since they’re loose with respect to harvesting rainwater and using solar panels.

Note that there is no state that’s absolutely suited to living off-grid, but these are some that are more conducive to it. Ultimately, you can live off-grid in any state, as long as you can find the balance between living in isolation and using your skills to become self-sufficient enough to survive any situation.