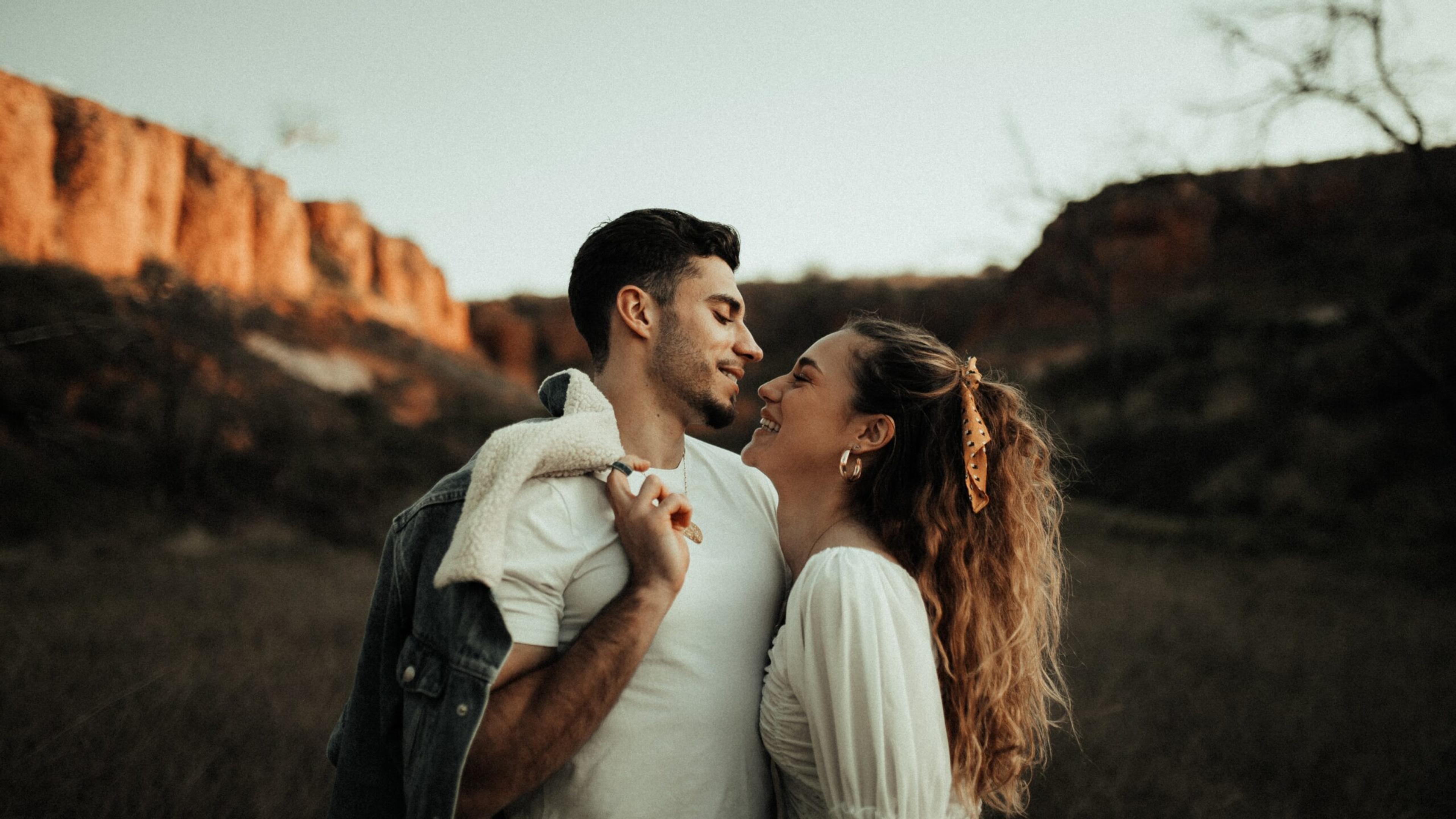 7 Anniversary Gifts And Present Ideas For Him

Making That Anniversary SpecialEvery anniversary is an occasion to celebrate, and it should be celebrated. Life is short, relationships are hard, every year is an achievement.

Every anniversary is an occasion to celebrate, and it should be celebrated. Life is short, relationships are hard, every year is an achievement. Also, if you remember and he forgets, you “win” until he manages to score some relationship points; so there’s that angle.

If you want to make sure that the occasion is memorable then here we’ll briefly explore the gift ideas that you might consider as the best anniversary gift for your husband.

Remember, every man is different, and some of these options may not fit your particular man. However, at minimum, hopefully these suggestions stimulate your imagination.

1. Relationship “Coupons”
A free back massage, a “get out of jail free” card he can use in an argument (you cannot go back on this if he decides to use it), and other “coupons” related to common aspects of a relationship can be a fun way of saving money, showing your love, and advancing the relationship. Not everyone can afford expensive gifts, after all!

2. A Vacation Is Iffy, But Could Be Perfect
If you can take a two week vacation every year to commemorate your anniversary, do it! However, 99% of people can’t do that. Still, probably about 50% of married couples can afford a vacation every couple years or so for their anniversary.

The difficulty is planning around your job(s), unless of course you both work online, in which case you just need WiFi wherever you go. If you’re going to surprise him with a vacation, that’s a hard thing to pull off—but it is possible. If you’re going this route, though, the both of you may want to plan in advance.

3. Perhaps Consider Something Like A New Hunting Rifle
Some men work with wood, some work with math, some with words, some with cars, and some out in the wilderness hunting. A lot of guys like to hunt, and most hunters use rifles of some variety. However, there are those who go really “old school” and use crossbows or bows and arrows.

If he’s exceptionally particular about his firearms, maybe you get him some hunting equipment; a water bottle that purifies water, a new Bowie hunting knife, or some camouflage matching the region where they hunt often.

4. The Old Standby: A Fine New Wallet – Go “Exotic”
Granted, when it comes to alligator wallets, you want to choose one within reason—like those at the link. You don’t want some conglomeration of fuzzy pink and shenanigans that makes his friends think he lost a bet. He won’t ever use it. However, something with a Native American design on it, or an embossed eagle, is apropos. The link has alligator-skin wallets.

No man wants it known he bought one. If he didn’t tan the alligator hide and shape it into a wallet himself, it had better be a gift from some machete-juggling survivalist, or his savvy wife. You give him an alligator skin wallet, he will brag on that thing until it falls apart.

5. What’s Your Budget? Can You Get Him A New Computer?
Even if he’s not a big computer guy, he can put a new computer to use. You can pick one up for a few hundred or a few thousand dollars, depending on what he uses that computer for, and why. If he’s an extreme techie, be sure you do your homework. If not, just get him a nice one he can play around with. As always, it depends on your man.

6. If He’s A Musician, Musical Equipment Or New Instruments
Does he play keyboard? Get him a new keyboard with weighted keys. Guitars are similar. So are harmonicas, or bongo drums. Most musicians can make use of new instruments, provided you don’t go with some funky option like a sitar. Unless, of course, he’s into odd instruments like melodicas, sitars, or the “hurdy gurdy”.

7. Beef Jerky, Roasts, And Other Favorite Meat Items
Meat, meat, meat. Beef jerky, sausage, smoked salmon, rump roasts, rib roasts, brisket—what does he like? Some of those things? All of those things? Spend a few hundred dollars on meat. Meat that can be stored long-term. It’s a win-win—you’ve got to eat, too, don’t you?

Getting Him The Perfect Gift
Varying meats, musical instruments, computers, exotic wallets, a new hunting rifle, a vacation, or even a relationship “coupon”—these things are all great ideas for your anniversary. Everyone has different spouses, some men like everything explored here, some men like none of it, some prefer only one or two items. Find what works for your man.