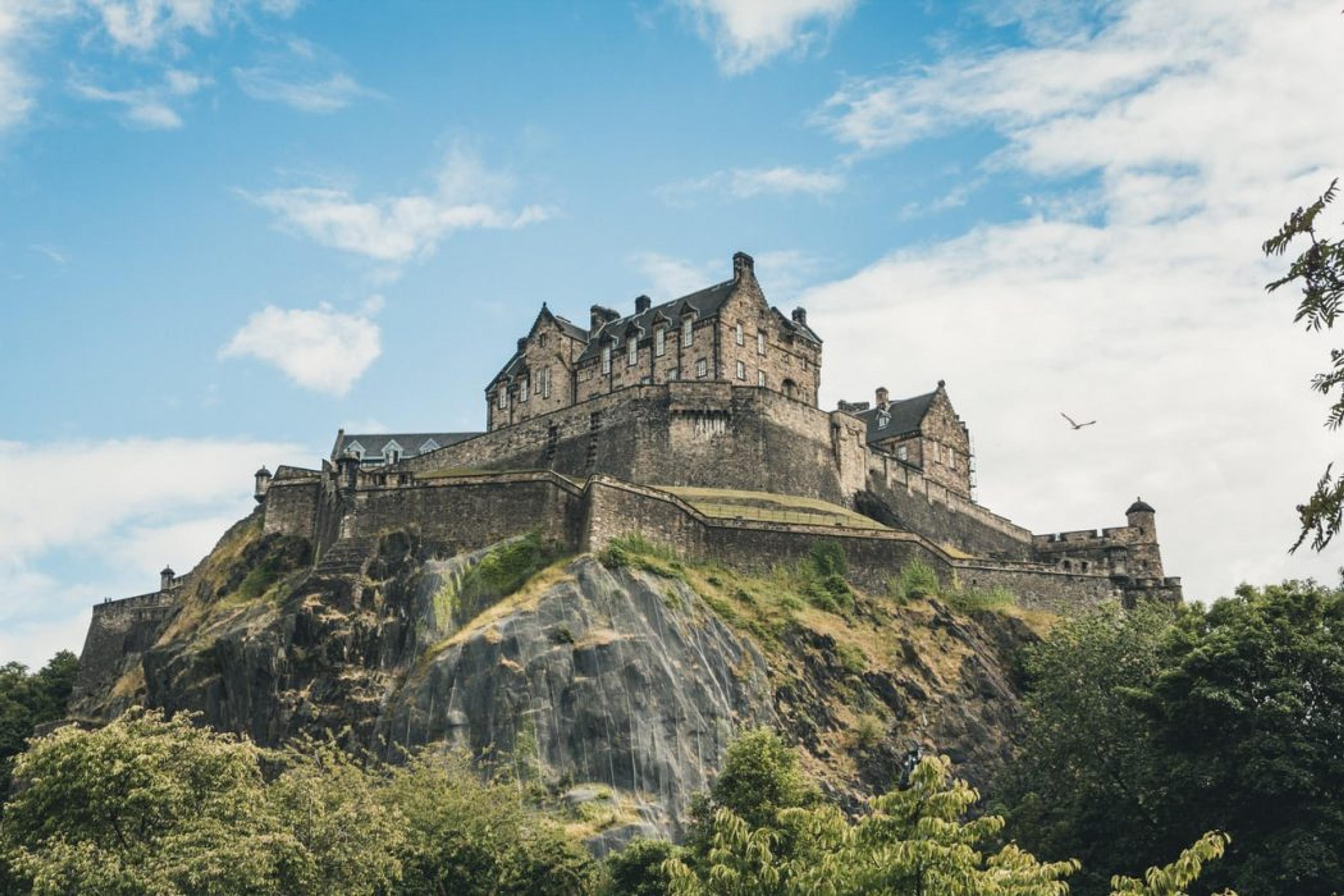 8 UK Sights and Attractions Not to Miss in 2020

It’s not necessary to travel across the globe to seeing amazing sites.

It’s not necessary to travel across the globe to seeing amazing sites. We are blessed with a large number of attractions right here in the UK.

From film studios to historic palaces, museums to breath-taking nature, there is something for everyone across the UK. Here are the top 8 UK sights and attractions you need to put on your list for 2020 if you haven’t already seen them.

The historic royal seat of Scotland is an imposing fortress which sits high on a hill, Castle Hill, above Edinburgh. The site has been occupied since the Iron Age, and parts of today’s castle date back to the 12th century. Visitors can see many grand and historic parts of the castle, including the Great Hall, the Argyle Battery and Portcullis Gate. There are also exhibitions on the rich history of the castle and the Royal Scots.

The Harry Potter Studios at Warner Brothers London has become one of the UK’s leading attractions in recent years. The tour of the studio includes real sets, props and costumes in the ultimate immersive experience. Located at Watford and easily reached from central London, this extremely popular attraction can sell out up to months in advance. However, you can get last minute Harry Potter tickets online even when they are sold out on the official site.

Hadrian’s Wall stretches 73 miles from coast to coast in Northern England. Originally build to protect the north-west frontier of the Roman Empire, today it stands near modern-day Carlisle and many remains of the wall, forts, tower and turrets can still be seen, as well as archaeological sites of the important towns which developed near the wall. Visiting the wall offers the opportunity to see a glimpse into UK history dating back nearly two thousand years, as well as walking the rugged landscape of the area.

One of the jewels of the English countryside, the Lake District has long been a favourite of ramblers and nature-lovers. The largest National Park in England, the Lake District National Park became a World Heritage Site in 2017 in recognition of the importance of this pristine and beautiful area. The park has excellent walking through lush countryside, beautiful lakes and spectacular mountains, including England’s highest peak, Scafell Pike. Fascinating sights here include Castleriggstone circle, Bronze Age standing stones.

One of London’s finest but often overlooked museums, the Victoria & Albert Museum, or the V&A as it is commonly called, is a literal treasure trove of art, artefacts and other design items. The museum’s permanent collections span all kinds of art and design, including painting, photographs, jewellery, textiles, clothing and more, and there are new and exciting temporary exhibitions all the time. Entry is free and it is open just about every day, so there’s no excuse not to drop in for a visit while you’re in London.

Located just outside the town of Bushmills on the northern coast of Northern Ireland, the Giant’s Causeway is a natural wonder that should be on everyone’s bucket list. This dramatic structure is made up of about 40,000 interlocking basalt columns that stretch from the shore out to the sea. The columns are believed to have been formed during an ancient volcanic and are collected in three separate rock outcrops, the largest being the Grand Causeway. The site also has other natural wonders formed in the rock, such as the Wishing Chair and the Giant’s Boot.

If Wales is famous for one thing it is probably its jagged peaks and stunning mountain ranges. The tallest of these with an elevation of 1,085 meters above sea level is Mount Snowdon, a long-time favourite for hikers and ramblers. SnowdoniaNational Park in northern Wales offers dramatic landscapes and incredible views from its hiking trails, which include those for various abilities from novice to advanced. Along with hiking, the park also offers excellent climbing and world-class mountain biking facilities.

Britain’s largest lake has been somewhat and unfairly overshadowed by its more controversial sister, Loch Ness. Though not as well known, Loch Lomond is a beautiful spot for ramblers, water sports enthusiasts and nature-lovers. Located not far to the northwest of Glasgow, the lake is also paradise for anglers, brimming with trout, salmon and whitefish. The area offers beautiful hiking trails including up the impressive Ben Lomond to discover incredible views across Trossachs National Park.