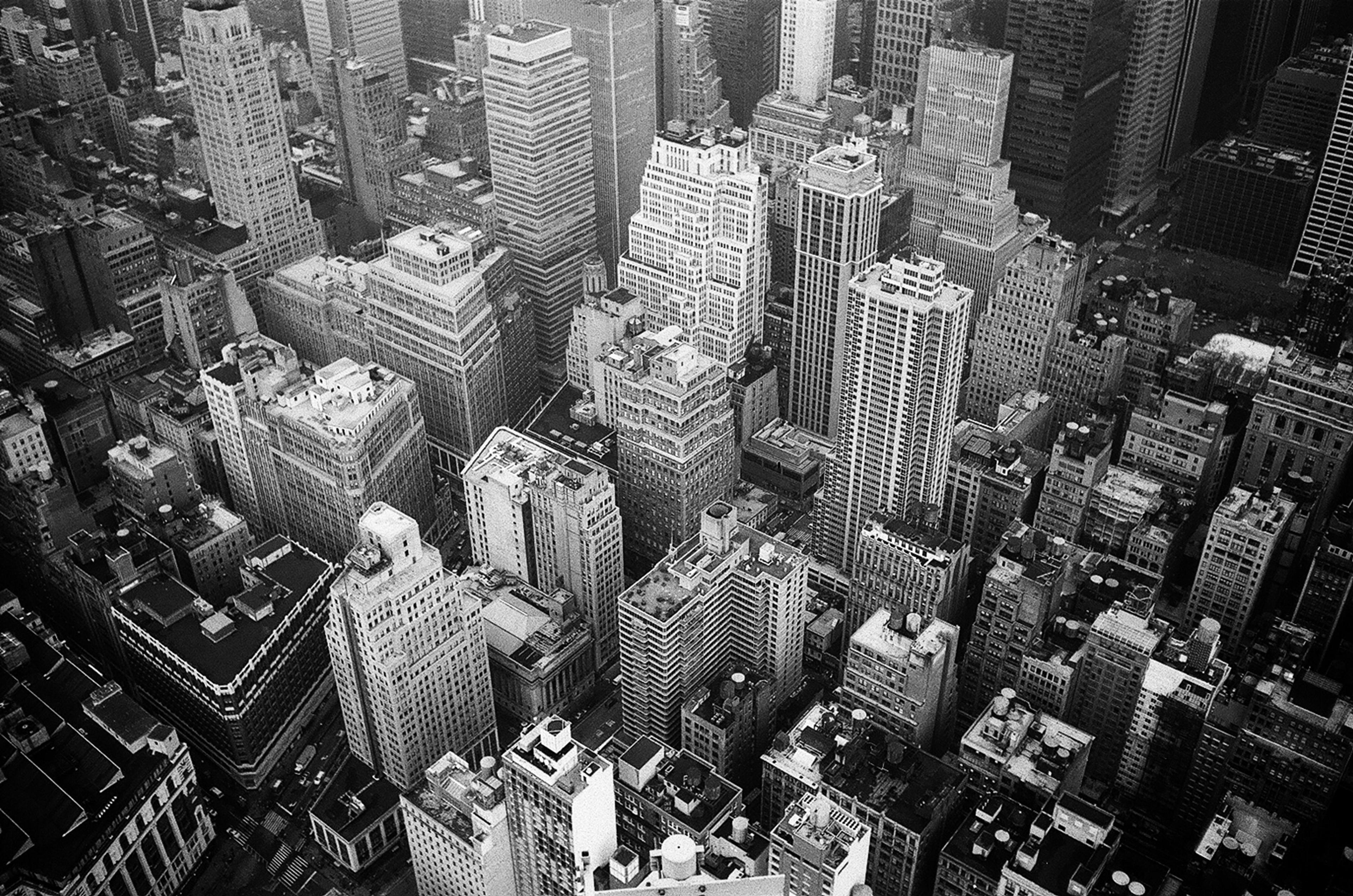 A guide to live sports in New York

There are many things that draw people to visit New York from all over the world and one of these things that makes New York so special is its legendary sports teams. NYC sports teams are some of the best in the world and as such, they have fans across the globe who travel hundreds of miles to see them play at their home venues. Here is a guide to all the sports and teams that the Big Apple has to offer so you can plan your own trip accordingly.

Baseball is one of the most popular sports in America and so you may be hard-pushed to get your hands on some New York Yankees tickets so check the schedule well in advance if you fancy seeing the infamous Yankees vs Mets rivalry firsthand.

New York Yankees: With 27 World Series titles, the Yankees are arguably the most successful team in professional sports. Even those who do not know about Baseball will likely have heard of their most famous players such as Lou Gehrig, Mickey Mantle, and Babe Ruth.

New York Mets: In stiff competition with the Yankees, we have the New York Mets. Based out of Queens, they have some of the most loyal fans in Baseball. Their fans all know the “Meet the Mets” song by heart and love to be greeted by the mascot, Mr. Met, when they enter at Citi Field.

New York City is the perfect place for basketball fans and players alike, boasting innumerable courts across the city where many of the best players in basketball honed their skills.

New York Knicks: The world-famous Madison Square Garden is home to the New York Knicks, where tickets are incredibly difficult to get your hands on as they routinely sell out.

Brooklyn Nets: The less well-known of the two basketball teams is the Brooklyn Nets, based out of the Barclays Center in Brooklyn (where they moved to in 2012 after spending 35 seasons in New Jersey.)

Football is almost as popular as baseball in New York and it also has an infamous rivalry between the two home teams. Unlike the other sports teams, both football teams are housed at the same Stadium – MetLife.

New York Giants: The Giants have won four Super Bowls and eight league championships so you can bet that their games always sell out quickly.

New York Jets: On the other side of the rivalry, we have the Jets. Despite having fewer titles than the Giants, their games also tend to sell out, with fans eager to see this team of rising stars play.

New York is home to two different teams, both with extremely loyal and devoted fans.

New York Islanders: The Islanders have won four Stanley Cup championships and have five former players now hanging in the Hall of Fame.

New York Rangers: Another New York team that calls Madison Square Garden their home. The Rangers have a long history in hockey as one of the Original Six teams in the NHL.