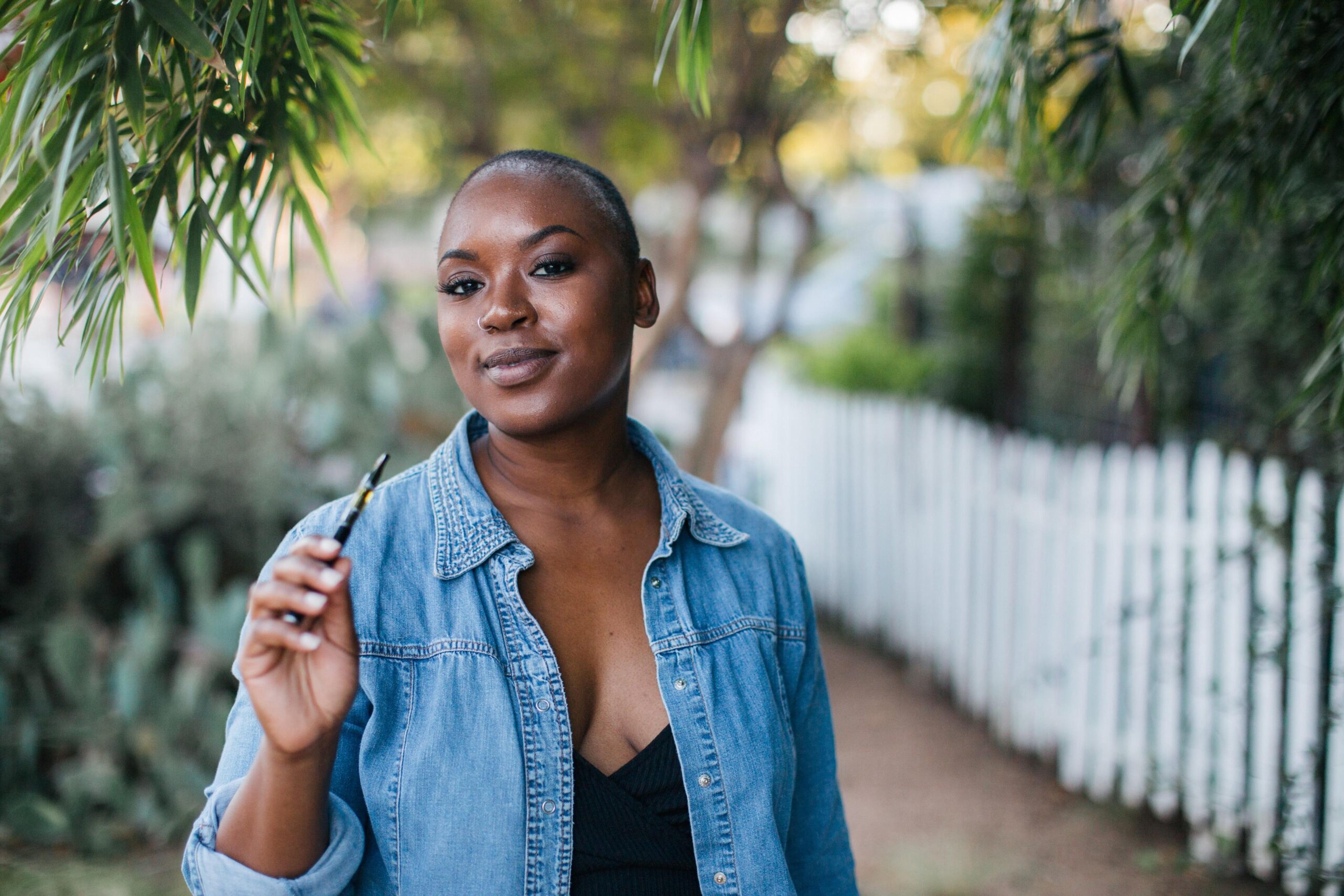 A Quick Introduction To Vaping For Beginners

This article will cover the basics of vaping and everything you need to know about it.

This article will cover the basics of vaping and everything you need to know about it. Vaping can be an elusive topic and given its rise in popularity recently, you might be curious about the hype. And if you’re wondering where to get vape pens after reading this article, we recommend checking out disposable vape uk!

Vaping simply put is the process of inhaling vapour created by the electronic device which is typically known as a vaporizer or e-cigarette. Depending on what device you are using, you are vaporizing a kind of liquid or concentrate that contains the essence and flavour.

The device itself is electronic, meaning it runs on a battery and uses heat via its heating element to vaporize the liquid that is in the cartridge inserted. Alternatively, there is also something known as a dry herb vaporizer. This other method uses a heating chamber to obtain the vapour for you to inhale. If you are using a cartridge-based vaporizer, you are then able to change what you are vaporizing easily by switching the cartridges.

What is the vapour in a vaporiser?

The vapour is not something mysterious generated by the device but rather simply a substance that exists in a gaseous state. Even though the vapour looks thicker than smoke, it smells significantly more pleasant and will diffuse in its environment relatively quickly.

The street name of the liquid is known as e-juice or e-liquid. It contains a myriad of chemicals but usually consists of propylene glycol, vegetable glycerin, flavourings and sometimes even nicotine. Because you can put almost any kind of flavouring, you are spoilt for choice when it comes to flavours. You can get flavours ranging from fruit-based flavours to more interesting and unique choices such as candies and desserts. This is what is the most appealing about vaping as compared to smoking as tobacco cigarettes leave an unpleasant scent whereas vaping can smell very nice.

A timeline of vaping’s history

Although vaping might seem to be a very new trend, it has actually been around for centuries.

In 440 BC, it was first mentioned by a Greek historian named Herodotus that there was a tradition by the Scythians where they would throw cannabis onto heated stones which would cause it to burn and release vapour in which they would inhale.

In 542 AD, Irfan Sheikh invented the Hookah which is commonly considered to be a primitive version of the vape. This invention was instrumental in the future of vaping as it set the stage for the consumption of vapour via a heating element.

More recently in 1960, a Korean war veteran named Herbert A. Gilbert designed and patented what is commonly known as the first modern vaporizer. Even today, the fundamental design principles of the device remain the same.

In the 80s and 90s is where vaping was introduced into the mainstream as Frank William Wood aka Eagle Bill Amato popularized the vaping of marijuana.

A Chinese pharmacist named Hon Lik in 2003 is heralded as the father of modern vaping as he invented the modern vaporizer.

This quickly gave rise to the mass consumption of vaporizers when they started selling well commercially.

How does it feel to vape

Vaping is usually seen as equivalent to smoking but its effects are quite different. Vaping generally feels a bit heavier and wetter as compared to smoking a tobacco cigarette. But definitely, the smell and taste of vaping are more pleasant as you are able to select from a wide range of flavours. You can also mix and match what flavours you want which gives you the convenience to change your preferences as you wish. Some stores might even provide a customisation service where you will be able to build your own personal flavour.

How to start vaping

If this appeals to you then you might be wondering how you can get started. Fortunately, it is quite simple and for first-timers, you can get a starter kit. The starter kit will come with the basic accessories on top of the vaporizer such as the charger and replacement parts. These starter kits will come with their own guide on how you can use and maintain them. Each vaping device is unique and has its own set of functionality. It is important then for you to learn about the settings and functionality that is specialized for the device you bought.

If you are transitioning from smoking or smoking regularly then you might consider getting electronic cigarettes. They are designed to look like a traditional cigarette which might be able to simulate the act of smoking. Likewise, for e-cigarettes, you can purchase a starter kit that will contain all the accessories and replacement parts you will need. The cartridges that come with e-cigarettes also usually contain nicotine which is the chemical compound found in traditional cigarettes.

Once you have gotten the hang of vaping you might be looking for something more. You will be able to find modifications that can cater to the vaping experience you might be seeking. It will give you the flexibility to vape a greater variety of substances ranging from e-liquids to dry herbs and wax concentrates.

A less common device used is a dab wax pen. The materials commonly used with this device are vaping wax and oil concentrates. The pros to this device are that it is small and has built-in batteries to power the heating element. This makes the device very portable and convenient to use.

If you used to smoke or still do, you must be wondering if vaping is safer than smoking. Due to the recent popularization of vaping, not much research has been done and the health effects of vaping remain inconclusive.

Vaping can be dangerous if you do not purchase from reputable sources as low-quality vaporizers can damage your health even more. Hence, you should always buy your vape pens from a reputable seller like the one we mentioned in the introduction of this article.

Vaporizers are also susceptible to electrical fire hazards as they contain batteries. Thus it is important that you practice safe charging practices and do not overcharge the devices.