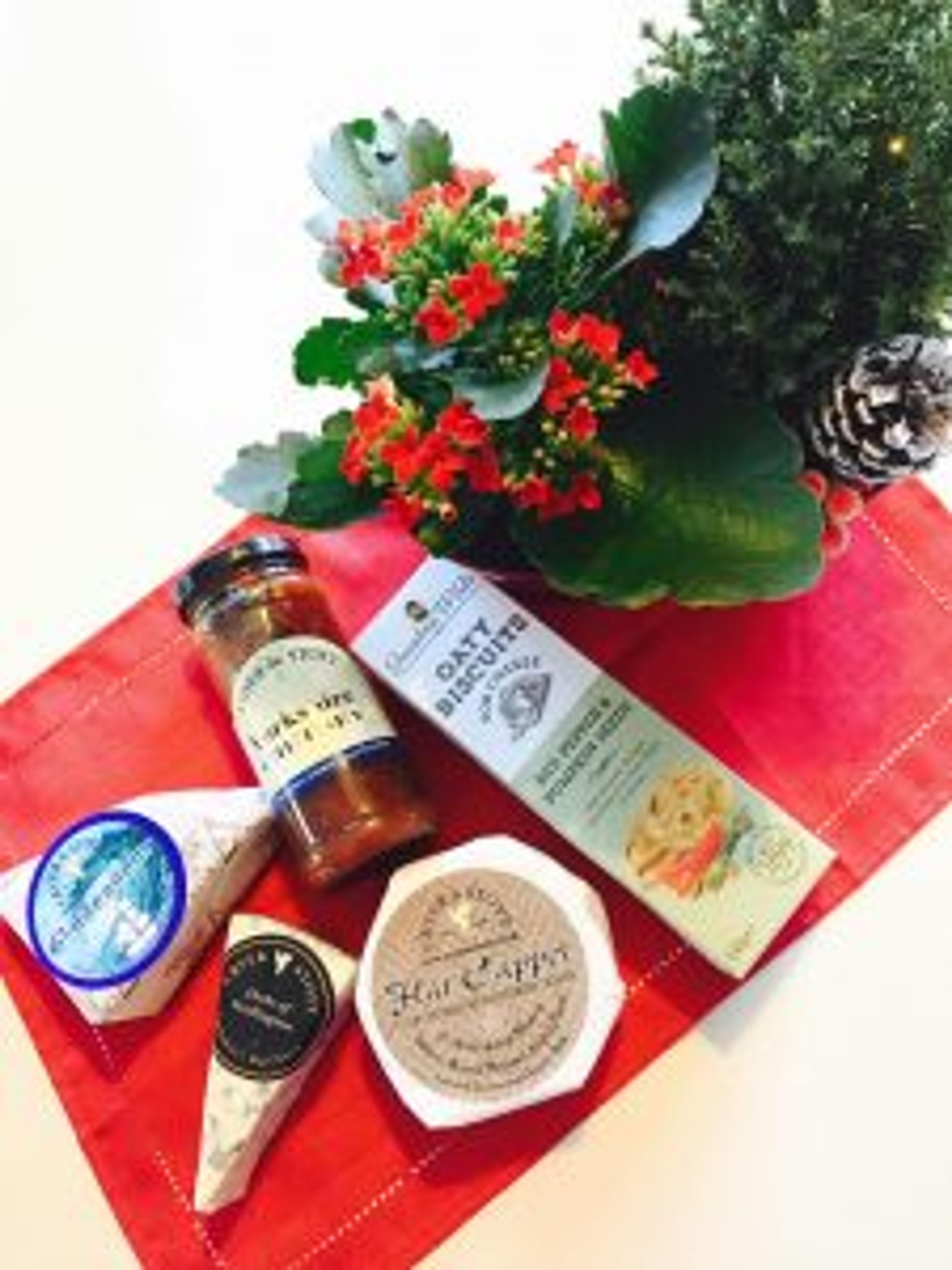 Is Christmas even Christmas if there isn’t a huge cheeseboard waiting to be demolished on Christmas day and Boxing Day?

Is Christmas even Christmas if there isn’t a huge cheeseboard waiting to be demolished on Christmas day and Boxing Day? #TeamCoco are all about the festivities this year, and cheese is at the top of our treats list.

Yorkshire based Cryer and Stott are award-winning cheese suppliers, and we are about to delve head first into some of their best selling cheeses.

Cryer and Stott, run by husband and wife team Clare and Richard Holmes, have had an outstandingly successful year on the cheese awards front. At The Great Yorkshire Show in summer they received two gold awards, one silver award, and a bronze award, and if that’s not enough they scooped a bronze award at the British Cheese Awards too. They have also collected three accolades at the World Cheese Awards which took place in Norway this October, including; two gold awards, one silver and one bronze.

Equally they snapped up a Deliciouslyorkshire Taste Award in the form of Best Wholesaler, and a coveted gong at this year’s Elite Business Awards Yorkshire, where Richard took the CEO/Managing Director of the Year Award.

Clare and Richard also showcased their cheese at the Champs-Élysées for the finale of the Tour De France and created a Yorkshire ‘cheese stack’ for the Eve of Tour celebrations. Their Flat Capper Brie was also featured at Royal Ascot!

We have been sent some samples of Cryer and Stott’s award-winning cheeses to try including: Duke of Wellington Blue, Endeavour Flatcapper, and with a little addition of some Yorkshire Chutney and oaty biscuits.

The Duke Of Wellington: This cheese was created for Her Majesty The Queen in 2014 at a celebration hosted at The British Embassy Paris, then was sold exclusively to Embassies across the world. The cheese is 15 weeks matured & has an almost buttery taste, a great introduction to blues.

Endeavour: A double cream cow’s milk cheese, mould ripened & double washed in Masons Yorkshire Tea Gin. The cheese is matured for four weeks. We believe that this is the only cheese in the world to be washed in Gin! The cheese is highly sought after, as there are currently only 10 of these cheeses made every week.

Flat Capper: This melt-in-the-mouth Yorkshire Brie cheese is both seriously rich and deliciously creamy, perfect with oaty biscuits, with or without chutney.

So, if you are looking for some outstanding cheeses for your special Christmas cheeseboard then look no further than Cryer and Stott. Visit the website to find out about cheese hampers, search for Cryer and Stott.