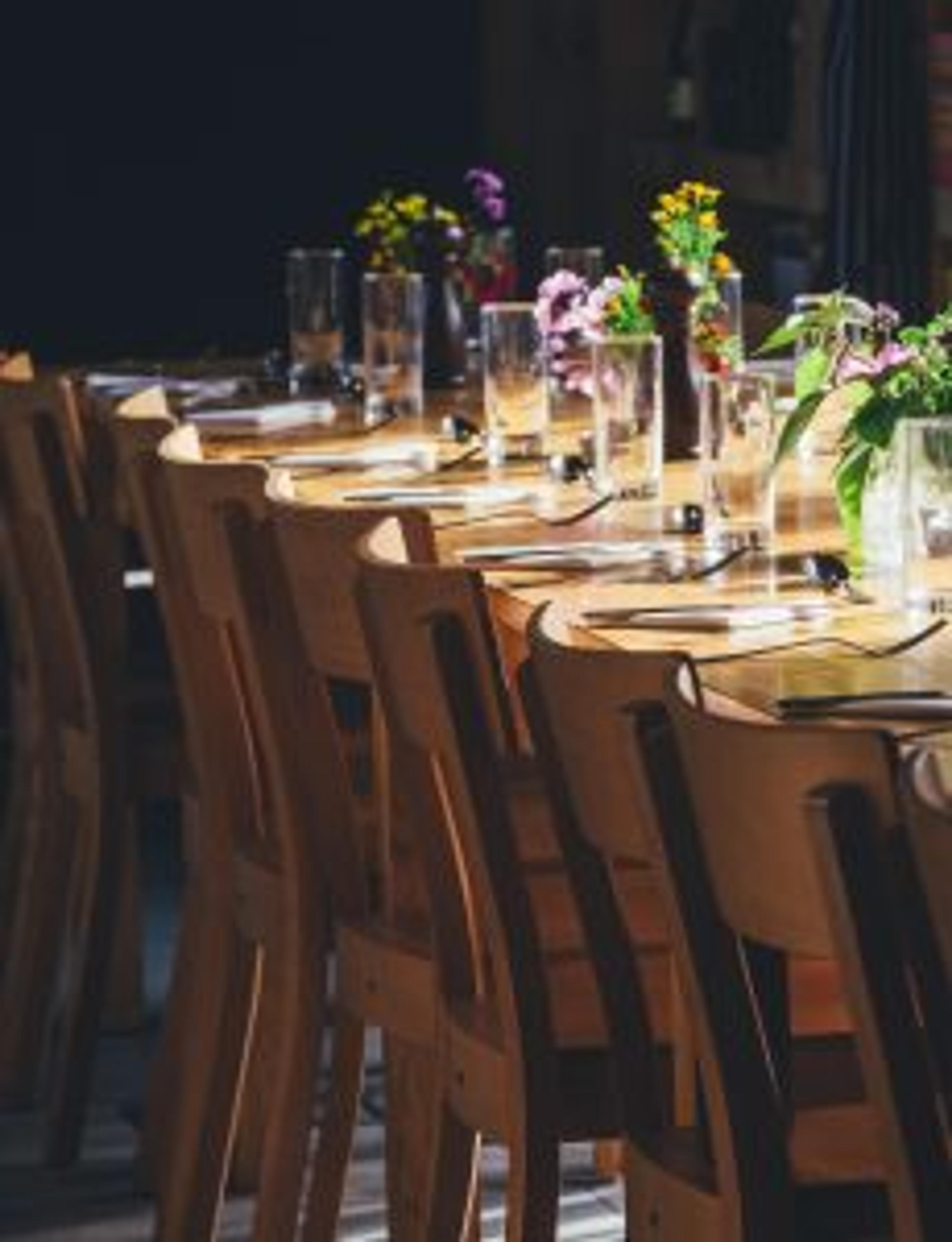 Did you know that if you choose to dine in some of the UK's leading restaurants this winter you may be helping the homeless? We are aware of StreetSmart in

Did you know that if you choose to dine in some of the UK’s leading restaurants this winter you may be helping the homeless?

We are aware of StreetSmart in London and Leeds but #TeamCoco weren’t aware of all the other cities around the UK which support the StreetSmart campaign, and looking around there appears to be loads of cities involved including; Edinburgh, Bristol, Manchester, Belfast, Birmingham, Glasgow and others.

The House of Coco foodies are constantly dining out and about and it’s great to know that we’re supporting the homeless in our favourite city restaurants.

StreetSmart is such a simple concept, a discretionary one pound is added to the restaurant table’s bill, and because the sponsor Deutsche Bank covers all admin costs, the full one pound goes directly to the homeless charities in that city.

London has been running StreetSmart for 20 years this year, making it one heck of an anniversary year. The campaign has masses of support from the likes of Actor, Author, TV personality and all round good egg Stephen Fry, Ruth Rogers co-founder of River Cafe, and Yianni Papoutsis of MEATliquor, one of #TeamCoco’s fave UK burger joints.

We love that even whilst we’re dining in occasional gastro pubs, fine dining restaurants and Michelin star restaurants we are helping the homeless.

Search for StreetSmart online to find out more.

We’re pleased to acknowledge that one of #TeamCoco is the campaign manager for Leeds.