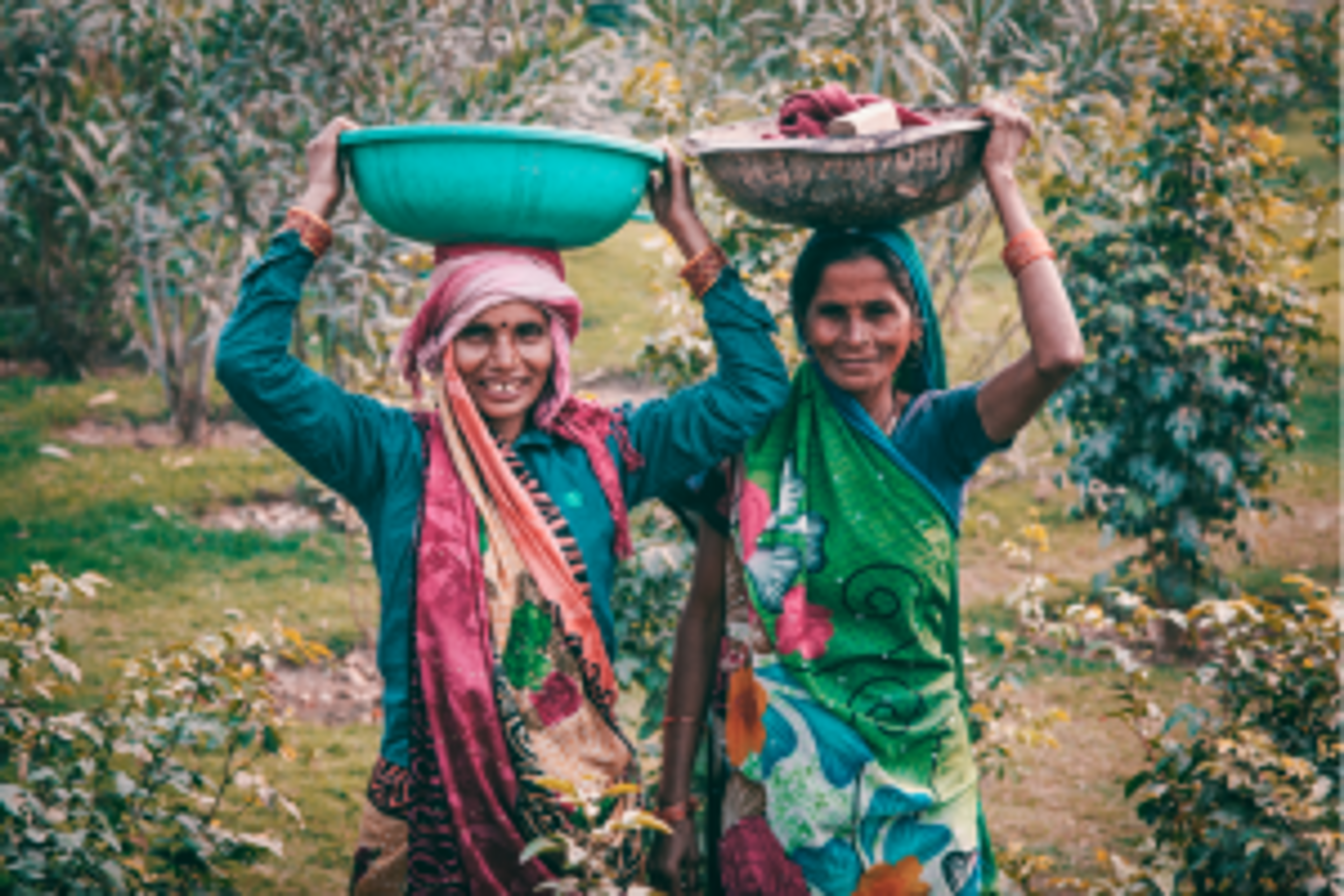 Crazy Cuisine: 7 Weird & Wonderful Traditional Dishes from Around the World

No matter how wide we travel, we're always so fascinated by the weird and wonderful foods we find.

No matter how wide we travel, we’re always so fascinated by the weird and wonderful foods we find. From oysters that are definitely not oysters in the States to the controversial Taffety in our own fair land, the surprises just keep on comin’. Our resident food fanatic Jenna gives us the low down on some of the most interesting and actually sometimes delicious food treats from around the globe…

Crepes, but not how you know them. A popular breakfast dish in regions of India, Masala Dosa is basically a pancake stuffed with potatoes in a spicy seasoning of mustard seeds and garnishing of grated coconut, coriander, and lemon juice. It’s typical Indian Street food and as it’s Vegetarian, very unlikely to give you Delhi Belly. Result.

Just in time for St Paddy’s day – an absolute old school Irish dish. My Mum used to serve this up on a Sunday with a stuffed Pork fillet. It’s basically creamy mashed potato with a ton of spring onion, cheese and black pepper. Basically, not boring mash – serious mash that would keep even the coldest belly’s warm.

Poke is is a raw fish salad served as an starter in Hawaii and sometimes as a main course. Traditional forms are aku (an oily tuna) and he’e (octopus). He’e (octopus) poke is usually called by its Japanese name “Tako” poke and it’s not uncommon to find this in top end Sashimi & Sushi bars. Not one for the faint hearted, but amazing if straight from the ocean.

It’s actually known as a delicious treat that rivals it’s seafood alternatives in regions of Italy and is unreal with Tabasco or fresh lemon juice.

Stinky tofu is basically as unappetising as it’s sounds, but the world is divided on what it actually tastes like. It’s fermented tofu which is notorious for it’s unpleasant, pungent smell, especially when it is deep fried when it has a likeliness to strong blue cheese. Although it’s a popular street food, it’s not surprising that it’s not commonly sold in restaurants. Stinky tofu is considered by many to be the national snack of Taiwan – but maybe not the international snack of romance!

Let’s all take a minute to look at this beautiful, serene, rocky mountain range before I serve up some realness with it’s namesake. Rocky Mountain Oysters are not even oysters – but testicles from sheep, bulls, or pigs that are (enjoyed?!) in a few different ways with breaded and fried being the most popular. Delicacy of Colorado, my guess is that the oysters label came from the fact that testicles probably don’t sound as tempting when written on a menu. YUM.

Probably my favourite of the lot, I was lucky enough to try this on a trip to Huntsham Court, Devon last year. Yes, it resembles that of the 2013 horsemeat scandal – but it’s conservation meat, and absolutely delicious. Only a few places in Devon serve up this versatile, smoky cured meat but I’d definitely say it’s tastier than chorizo. Maybe more controversial, but definitely tastier!