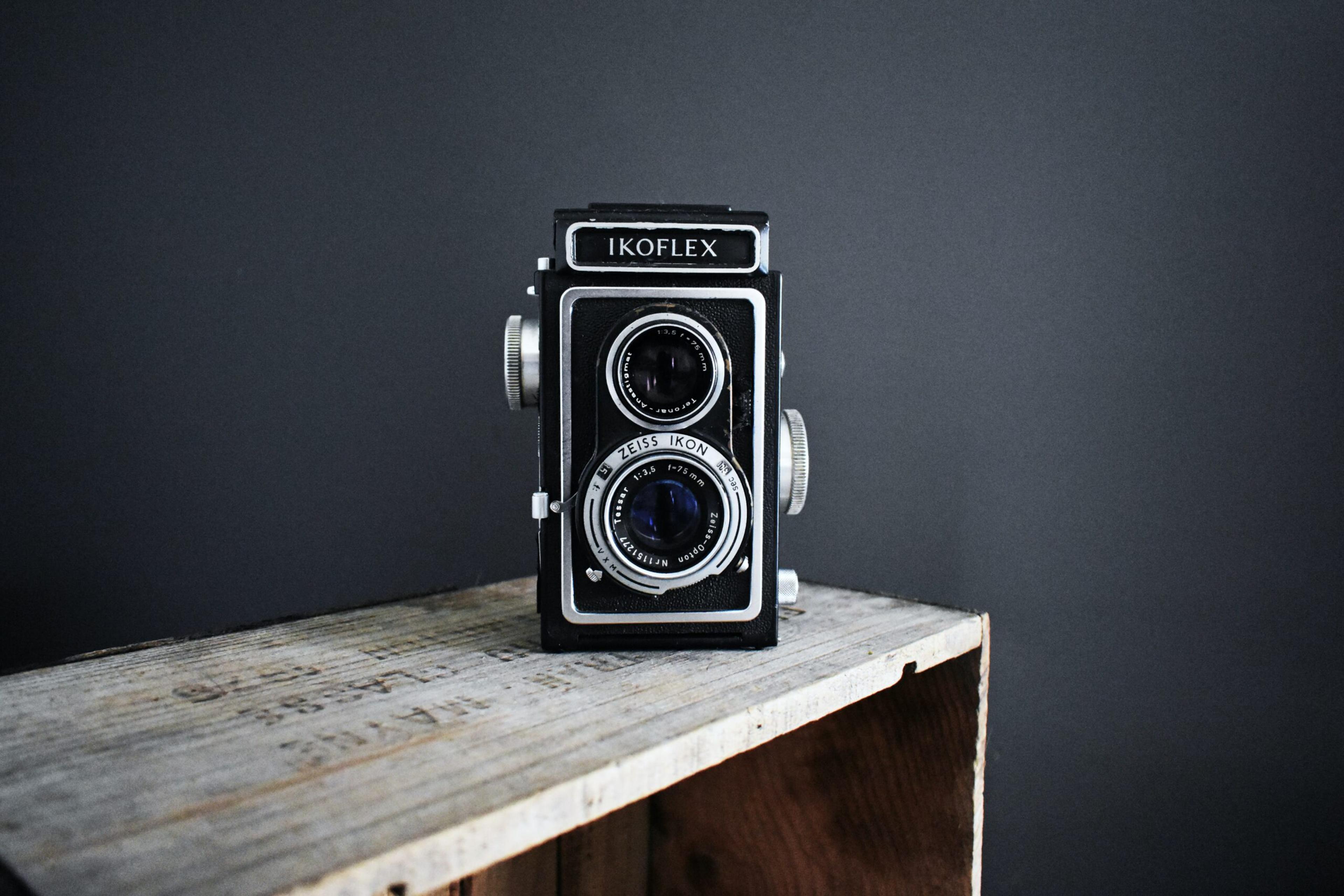 Going, going, gone – the five most expensive antiques ever sold

We at Westland would be the first to admit that antiques aren’t always the cheapest purchase a customer can make – it’s easier to buy a bar of chocolate than an ornate Victorian fireplace!

However, our unique and varied stock costs a fraction in comparison to some antiques, which have sold at auction for millions of pounds to happy homeowners and content collectors.

If you’re curious just how far bidders are willing to pay for a unique piece, or just want to see what fetches a pretty penny, we’ve put together this list of some of the most expensive antiques ever sold.

By far the most expensive antique ever sold, the Pinner Qing Dynasty vase is a beautiful, intricate piece of pottery with bright colours, fish decoration and the Chinese imperial seal.

The last surviving vase of its kind (there were originally 18 of them made), the vase was initially thought to be a replica when it was first discovered.

The vase had been tucked away in a house unnoticed for years before it was auctioned off in London for $72.95 million in 2010.

However, after two years the buyer had not settled the payment which led to a private sale, estimated at around $34 million.

This bowl’s unassuming size (5.125 inches) and colour palette hides its true value, being one of the most expensive Chinese porcelain pieces ever sold.

At 900 years old the Ru Guanyao Brush Water Bowl is, as its name suggests, used to clean small brushes. They are extremely rare as the kiln that created these bowls had a relatively short production run of around two decades.

This cabinet, which is now on display at the Lichtenstein Museum, was made in Florence in Italy and took six years and thirty craftsmen to make.

Containing a clock and decorated with a number of precious stones, the cabinet sold for $16.6 million in 1990 then went for a small fortune again in 2004 when it sold for $36 million.

Good luck finding something to store inside the cabinet that’s more valuable than the cabinet itself!

While this rug, hailing initially from Kirman in South East Persia (now better known as Iran) may not initially look much different in design from other antique carpeting you may have seen, this rug was still initially valued at auction between $5 and $7 million. This was due to its condition and rarity.

When all was said and done the rug finally sold for an eye-watering $33.76 million – not the amount of money you’d normally leave on the floor!

The most valuable timepiece in auction history, this pocket watch was created in 1932 by luxury watch manufacturer Patek Philippe.

It is a one-of-a-kind design commissioned by Henry Graves Jr., who was attempting to create the most complicated watch possible. This has led to the watch’s nickname, the ‘Henry Graves Jr. Supercomplication’.

We hope that you’ve enjoyed this look into the expensive world of high-priced antique pieces.

If you’re interested in getting a piece of (more sensibly priced) antique furniture for your home, be sure to visit our Willesden Green showroom, take a look around our website or get in touch – we’re always happy to chat antiques!

This article was originally published in Westland London.