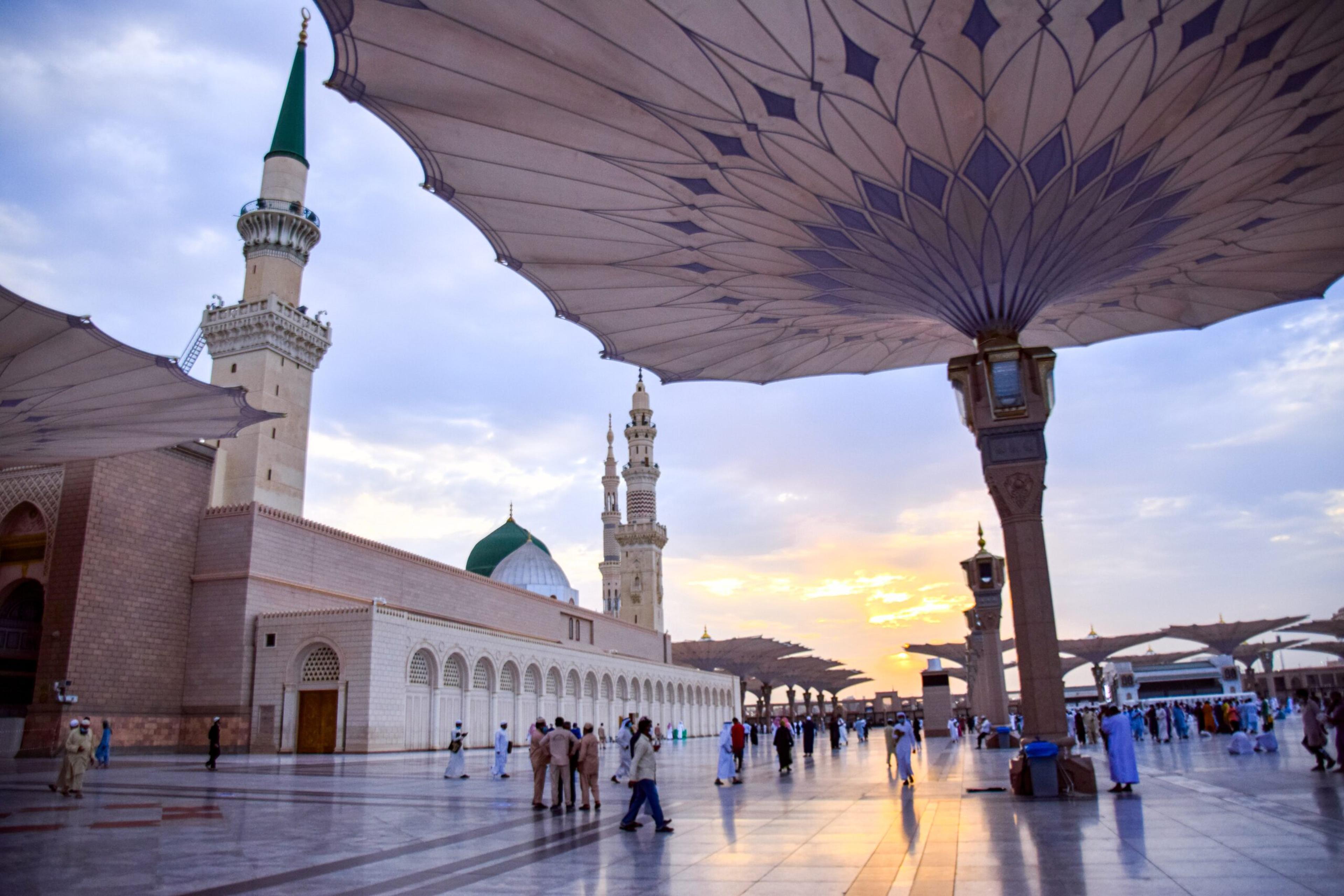 Golf in Saudi Arabia – will it ever catch on?

The Saudi Arabian government is currently doing everything in its power to make the country a golfing destination that the world will choose to come to.

The Saudi Arabian government is currently doing everything in its power to make the country a golfing destination that the world will choose to come to. Indeed, the recent launch of the Saudi Golf League will be the vehicle the country’s hierarchy use in order to promote golf in the Middle Eastern Kingdom over the coming years.

It’s safe to say that few people would have imagined we would get so far down the road with this concept, but it does indeed appear that the Saudi-backed league is here to stay. Further proof of this can be found by looking at the latest golf odds, which, as well as listing prices for the year’s upcoming majors like the US Open and Open Championship, also provide markets for the LIV Golf league which is set to run throughout the course of 2022.

With this being the case, we can now say, with a degree of trepidation or excitement, depending on which side of the fence you may sit, that the world of golf is on the brink of changing for good. But even in the event of the globe’s best players all signing up for this league, would it automatically make Saudi Arabia a desirable place to play golf?

The short answer is yes and is based on two reasons. The first is that no one expected this breakaway league to snowball to the extent that it has, which serves as a reminder of how opinions can change in an incredibly short space of time. At least, the players that were once frowned upon for contemplating the idea of joining are now the most envied professional sports people in the world. For a better understanding of this, we can look at Phil Mickelson’s upfront check of $200 million to merely become a member of the rebel-backed enterprise.

In this sense, we can infer that what was once a laughable idea of playing golf in Saudi Arabia, may well become the next fad in the sport.

The second reason is that Saudi Arabia is an exceptionally beautiful country. Perhaps this will only dawn on players once they get there. But upon arrival, golf enthusiasts will be greeted by majestic mountains in the north of the country whilst also having the luxury of a Red Sea coastline that boasts an exquisite coral reef. The obvious attractions of deserts and wadis that you would expect to find in Saudi Arabia are located in the middle of the country and are as breathtaking as any part of the Kingdom you may encounter.

By now, you can probably see why golf’s winds of change are about to blow like never before.

From The Red Sea to the Arabian Gulf, we take time out to appreciate our glittering waters this #WorldOceansDay. 🌊
💙 if you love the world’s oceans as much as we do.#VisitSaudi #SaudiNature #SaudiRedSea #SaudiArabianGulf pic.twitter.com/i1jkpPGs2G

Indeed, the reality is that after five minutes of thought, it becomes incredibly easy to see why golf in Saudi Arabia will pick up momentum over the next decade. Indeed, with the biggest names in the game now marketing the country every weekend and with a landscape that is sure to inspire, golfers will begin making their way to the Middle East as a new dawn breaks on the sport.