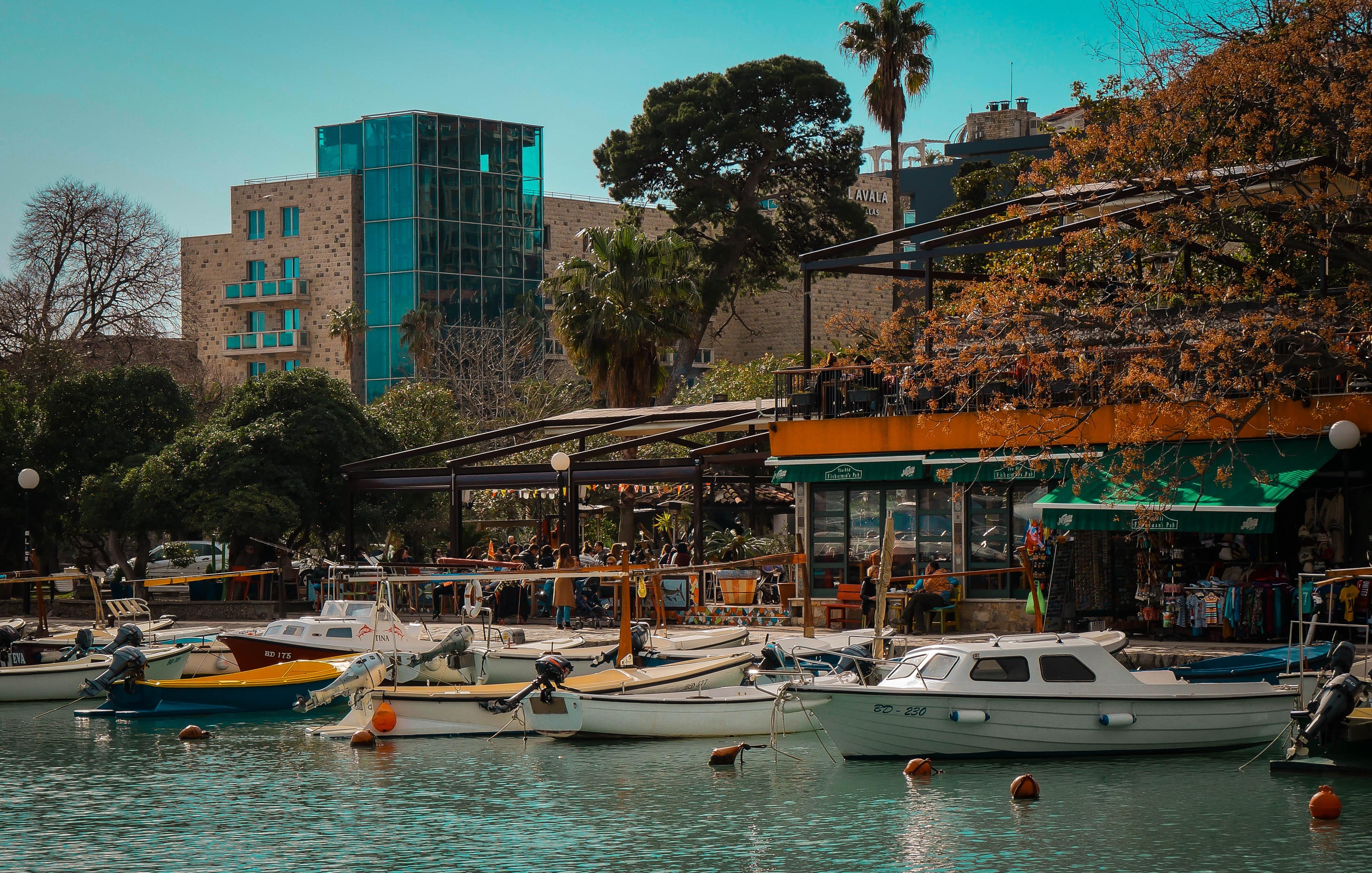 Mixing destinations: the perfect trip between Sicily and Montenegro

Mixing destinations: the perfect trip between Sicily and Montenegro

Are you musing about the location of Sicily and Montenegro on the world's map? Sicily is the Mediterranean Sea's largest island, isolated from the continent by the thin Strait of Messina. On the other hand, Montenegro is situated along the central Mediterranean and within Southern Europe. Therefore, both these places have countless roam-worthy tourist spots.

Being an abode of Europe's loftiest active volcano, Sicily is a well-known mountainous island with rocky landscapes. Similarly, Montenegro has the most desirable natural characteristics, with the lush countryside amalgamating divine towns to make something extraordinary. So, if you want to dive into some breathtaking places in Sicily and Montenegro, the top 4 destinations are shown below.

Palermo is renowned because it is a bustling capital city of Sicily and has a glorious history dating back 2700 years. This beautiful traveling destination was known as the "city of happiness" because of its seamless architecture and unique gardens.

Palermo is noted for its animated street markets, top-notch museums, and historic churches. However, the classic attractions of Palermo are an underground maze of open crypts and Catacombe Dei Cappuccini. Do you love indulging in cruise adventures from Palermo? If yes,take a last minute cruise from here.

If you want to know more about Montenegro's distinctive culture and history, this gigantic frame of Petar II Petrović-Njegoš illustrates everything. Despite delving into its ancient past, the apt thing is his mausoleum is found on the most elevated peaks in the Lovćen range. However, you don't have to be an enthusiastic traveler to perceive the vantage views from this place are undoubted of exceptional variety.

Do you want to get the most out of Sicilian beauty? If so, Syracuse brags about both modern and ancient delights. This destination sums up the timeless allure of Sicily. You might meander through a marble-paved baroque piazza where old temple columns can be noticed peeking out from beneath the cathedral's beautiful front, or you can stand in a large field of Greek ruins and look down over delicate papyrus plants in an ancient lake.

This is the most remarkable place in Montenegro, surrounded by amazing views along the Budva Riviera. It's located on a rugged island crowded with terracotta-roofed cottages. Sveti Stefan was converted into a luxurious town hotel after its residents got evicted. The eminent guests of this place were Sophia Loren, Marilyn Monroe, and Kirk Douglas.

Valley of the Temples

The southern coast of Sicily has the City of Agrigento, which is considered a considerable prominence in Ancient Greece. It has become a renowned travel destination due to its archaeological leftovers from the past. The easter section temples are accredited to the goddesses Juno Lacinia and Concordia. On the other hand, the western section showcases the incomplete temple of Zeus.

To conclude, these are the top 3 places in Sicily and 2 places in Montenegro to plan your next trip. There are also several places to visit in Sicily and Montenegro because of their picturesque mountains, cruises, valleys, and more. Happy traveling!