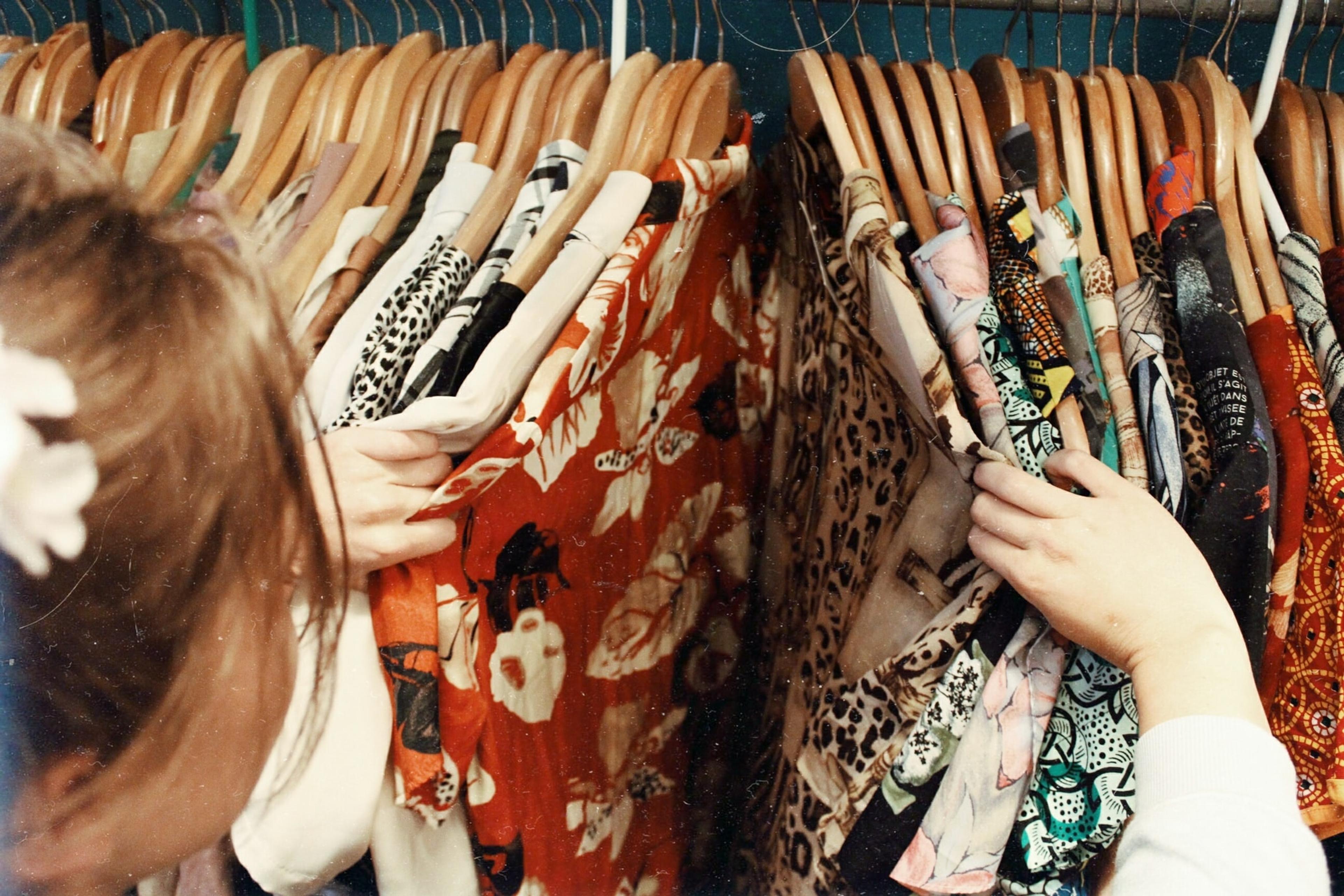 Old School is Cool: Fashion Trends That Might Interest You

Although fashion trends come and go, certain trends never seem to fade away. This is the case with retro fashion.

Although fashion trends come and go, certain trends never seem to fade away. This is the case with retro fashion. Fashion never goes out of style, whether from the ’80s, ’70s, or ’50s. Here are a few fashion trends you might see on the runways this year.

What Is Old School Cool?

Retro trends that reflect style from the past have been described as old-school cool, often referring to a type of retro aesthetic. Old-school cool can be seen in fashion, music, art, and other areas of culture. Some people believe that old-school cool is not going anywhere anytime soon because it reflects what society was like in the past and what people want to return back to. In many ways, you can think of it as a nostalgic view of halcyon days, when times were good, and society was at an exciting phase of development. It refers to the way things were when people were less concerned about what was popular and what was trending but instead focused on timelessness and originality. For instance, 70s fashion was far funkier and full of color compared with some of its modern alternatives. 60s cars were sleeker and paid less heed to aerodynamics and more to style and what “felt” right. There has been a revival of vintage style in the past few years. This trend is not just limited to clothing and accessories but is also seen in architecture, furniture, and even interior design. Nevertheless, one aspect of style stands out above all the rest; fashion.

Old school fashion trends are back in the spotlight. People are not just buying old styles but also embracing them as a lifestyle choice. People like old-school fashion trends because they are timeless, more affordable, and more accessible. It’s a way for people to connect with their roots and feel connected to the past. So let’s take a closer look at which trends are making a comeback and are primed for the limelight once again.

Ok, so you’re probably thinking to yourself that denim never went away, so how could it possibly be making a comeback? Well, the answer is that it is certain styles that are coming back into fashion rather than the material itself. Many closets in the 1980s were stocked with ripped denim, and you shouldn’t be surprised that torn jeans are back in style. It’s usually found on ripped jeans and jackets, and it’s quietly re-emerging as a closet staple. Aside from simply being ripped or torn, stone washing has also emerged as a firm favorite among both men and women. A stonewashed jean is a style of denim jeans that have been washed in a process that removes the natural dyes from the fabric. In recent years, stonewashed jeans have been seen in many different styles, including high-waisted, cropped, ripped, and distressed.

Once considered a must-have of any 80s women’s cabinet, puffy sleeves dropped out of favor when the decade ended. The 90s introduced a sleeker style of fashion that did away with anything less form-fitting. However, puffy sleeves have quietly resurfaced as part of a sophisticated ensemble. High-waisted skirts and flared pants are typical outfits they accompany. Furthermore, paired with the right pants and shoes, you can even wear puffy sleeves as part of a formal or semi-formal outfit.

Corduroy is a textile made of cotton with a coarse, hairy nap. It is usually brown in color. Corduroy was initially developed as an inexpensive substitute for silk in the 19th century when silk was too expensive for most people to afford. However, it really took off from the 60s onwards, especially for men’s clothing. Back in the day, it was seen as the epitome of style and worn by those who had their fingers on the pulse of fashion. However, they fell out of style over time, partly due to their connotation with “stuffy” occupations such as those in academia. Nonetheless, it is making a solid comeback and can be seen in numerous outfits for both men and women.

If you are old enough to think back to your mom cooking in the kitchen wearing her matching floral print dress and apron, you might be forgiven for thinking that floral prints are gone for good. However, you would be wrong to assume this because floral is making a significant comeback and can now be seen in almost all women’s attire, particularly when it comes to summer fashion. Moreover, it is paired with other old-school trends, including puffed sleeves and frilly trimming!

Wool tweeds are weather-resistant textiles made from wool. Since tweed products are made from natural wool, they each have a slightly different look, which has always added to their appeal. It first came into fashion centuries ago in Scotland as a sturdy material used by farmers as an all-weather garment. It then fell into the eye of fashionistas everywhere, who adopted it for its exciting and interesting patterns. However, just as corduroy quietly faded from view, so did tweed. However, it has come back with a vengeance and can now be seen everywhere, from the boardroom to the bar.

A slip dress has a long, loose, sleeveless top with an attached skirt that falls to the ankle or below and is characterized by a long clit that almost approaches the waistline. Slip dresses are typically made of lightweight fabrics such as chiffon and silk and were seen all throughout the 90s when they were all the rage. They are both comfortable and elegant and reminiscent of lingerie, making them sexy garments that can be used in the most sophisticated settings. They are coming back with a vengeance partly due to a unique appeal and intrigue that sets them apart from most others types of dress.

Old school style has been the comeback kid of the fashion scene as of late. Stores worldwide have been carrying a variety of vintage pieces as well as retro styles. In many ways, old trends never die; they simply take a step back and wait their turn to back in the mainstream!