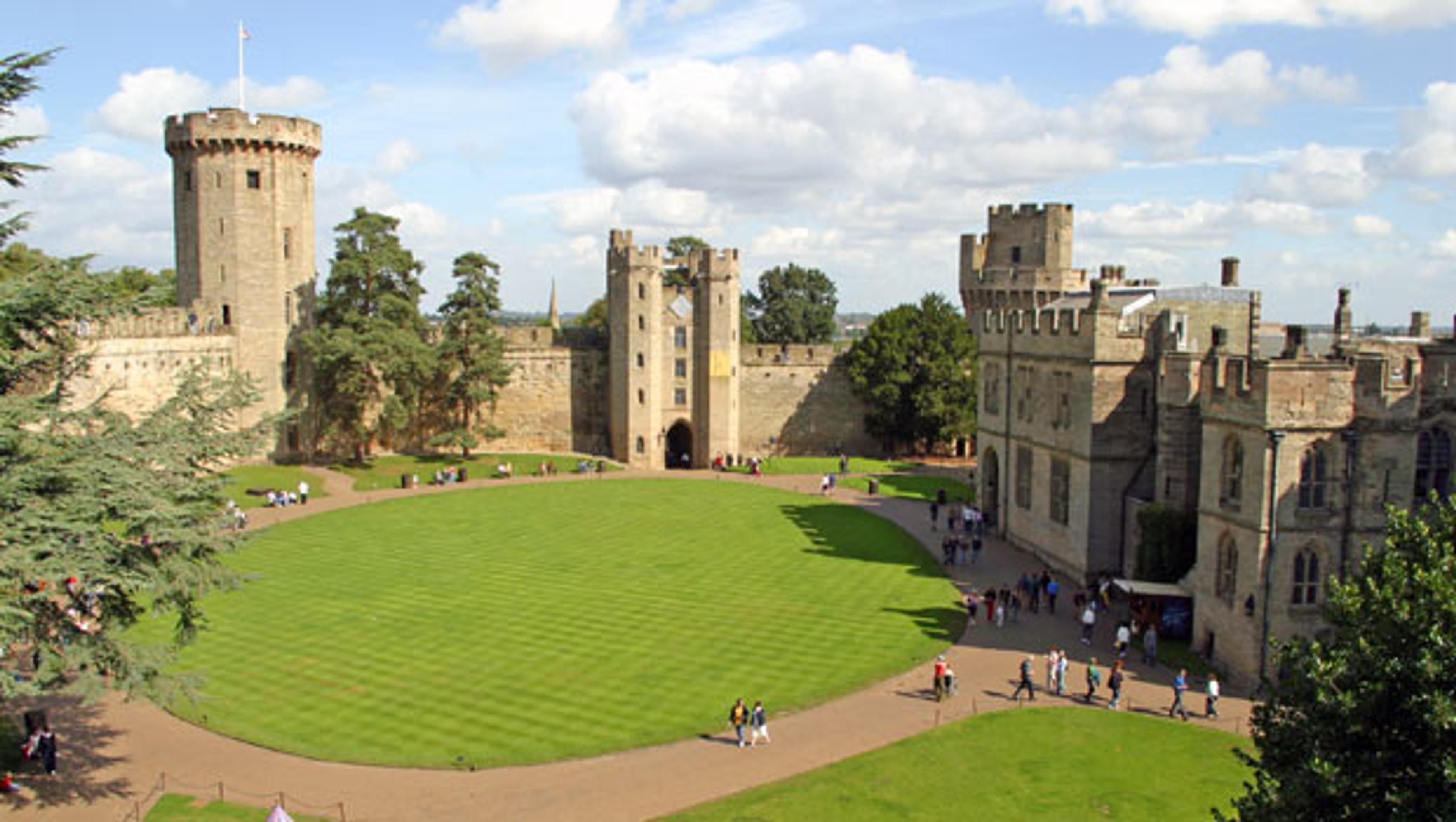 On The Road With Bentley : England’s Best Castles

In the grand scheme of things, England packs a punch on the history scale for such a small country.

In the grand scheme of things, England packs a punch on the history scale for such a small country. We’re famous for many things – fish and chips, the Beatles, red buses, black cabs, David Beckham… but nothing says English heritage like a strong medieval castle.

The iconic castle as it stands today was introduced to England by the Normans following their victory at Hastings in 1066. Initially built solely for defence, castles then evolved into an obnoxious display of wealth – a “cock off” for the medieval times, if you like.

There are around 1,500 surviving castles in England. Some are ruins, some are still privately owned, and some are thirsty tourist traps where tired parents take their screaming kids on a bank holiday weekend. The best though, have been converted into hotels so you can experience this kind of regal lifestyle for yourself.

Often built in idyllic countryside locations, you’ll need more than a pony and trap to get you from A to B. The Bentley Continental GT V8 is a smooth ride, and stylish enough for you to rock up to any castle like you own the place. It might be ‘lighter’ than some of the other Bentley family, but don’t be fooled – she has a top speed of 198mph and does 0-62 in a flat four seconds.

We’ve put together some of our favourite stops through time if you’re searching for the ultimate medieval getaway to lose your head over.

Warwick Castle, one of England’s most famous medieval buildings has no doubt seen its share of secrets over the past 600 years. One of these secrets is that you can actually stay there, in one of only two suites that sit atop the spiral staircase of the Caesar’s Tower. The Rose Suite is the exact room where King Edward IV slept during the War of the Roses. The suite’s interiors are the stuff of fairytales, but with sneaky modern twists.

What Bovey Castle lacks in age (built in 1906) it makes up for in drama. Its breathtaking façade sits proudly in Dartmoor’s national park, surrounded for miles by the thick of England’s quintessential countryside and picture perfect villages that will make Instagram fans cream their pants as well as their tea. The hotel is more stylish than scholastic, with modern rooms and a spa, but the castle charm is kept very much alive in the grounds, where every morning you can watch a falconry display, or maybe try a little archery.

Our perfect idea of a castle is somewhere so vast and thrown together you could quite easily get lost in. Lumley Castle is as atmospheric as you can get without Scooby Doo falling through a bookcase. Of course, we joke, but some of the rooms actually come with bathrooms behind hidden doors, as if the four poster beds and thick hanging fabrics weren’t enough to whisk you back in time. If you really want to immerse yourself in the history of the castle, the hotel’s events schedule should do the trick, with Elizabethan banquets and murder mystery nights.

If you’re looking for that fresh-out-of-Game-of-Thrones kind of vibe then you’ve got it with Langley Castle. This 14th Century castle has walls thicker than Cersei Lannister’s skin, and is decorated on the inside with iron chandeliers and regal suits of armour flanking the hallways. Make sure you insist on a room inside the castle to get the full experience – most guests admire the castle views from their windows in the converted lodge and coach house.

Nothing says authentic castle like a working portcullis (that spiky metal gate) and visits at various points throughout history from Henry VIII, Charles II and our very own Queen Elizabeth II. The castle started life in 1103 and passed through hands of Kings and Queens before becoming a hotel in the 80s. Rooms are tastefully historic, and have been updated where it counts – think giant stone fireplaces and antique lattice windows in the bedrooms, and luxury modern showers, huge tubs and L’Occitane products in the bathrooms.