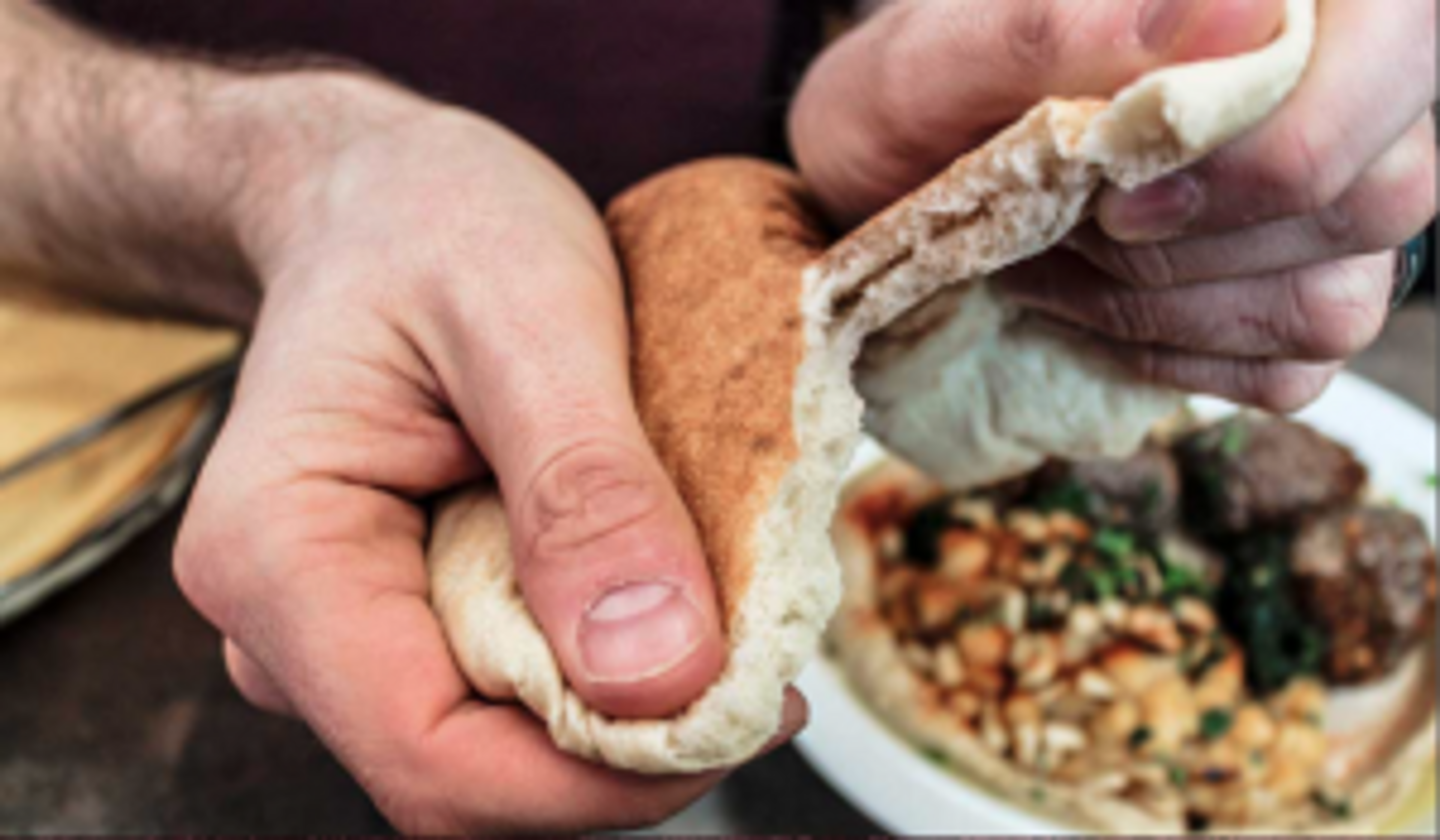 Plant based tastes: 5 Vegan & Vegetarian Restaurants you have to try in Leeds

With more and more of us going Vegan and Vegetarian these days, there is no surprise that some pretty amazing restaurants are popping up to cater for the demand.

With more and more of us going Vegan and Vegetarian these days, there is no surprise that some pretty amazing restaurants are popping up to cater for the demand. From creative meat-free alternatives to 1,001 ways to use a Butternut Squash, I challenge anyone who says the Vegan ‘craze’ is just a ‘phase’. With Leeds being home to five Universities and an increasingly worldly-wise population, the Vegan scene is blowing up. Our Food & Lifestyle writer, Jenna, a ‘Flexitarian’ by design gives us the low down on the best spots for the Herbivores amongst us….

“Now before I get started, I am unfortunatley not a fully-fledged Vegan. I completely understand the health benefits, the environmental benefits and the unnecessary farming that we’ve been doing for years – but I just can’t seem to kick the habit. With research showing that dairy lights up the same areas of the brain as doing hard drugs, it’s no surprise that I’m a total cheese addict attempting to enter recovery. A term that I loosely use to describe myself is definitley ‘Flexitarian’, basically I try to have a plant based diet (soy milk, quorn) when I can, but I won’t say no to a steak when I’m in the mood.

However, as I am a total foodie by both career and lifestyle, the idea of new developments in the culinary scene completely excites me. I’ve been lucky enough to have visited many Vegan & Vegetarian restaurants in my time and the Jackfruit burger at Roots & Fruits is easily one of my most memorable dishes. Here is my run down of the top 5 places to chow down on some plant based goodness.

I remember a few years back, my friend Kristina and I were stopped in Leeds City Centre whilst shopping and asked if we liked Hummus. Of course the answer was a resounding yes, and the chap we spoke to was incredibly pleased. This guy had just launched Humpit on the strong belief that Hummus is a total all rounder – and I agree.

Humpit is set in the iconic Corn Exchange building and has been serving up the best Hummus in Leeds for a good few years now. Their entire menu is plant-based meaning that you won’t find any hormones or other nasties in anything they serve. It’s all made fresh and is naturally low in saturated fat but jam packed full of protein. All their meals are £4.50 from Loaded Pittas full of Falafel to a classic Hummus bowl with freshly baked Pitta.

Roots & Fruits is probably one of the most iconic Vegan & Vegetarian cafes in Leeds. The first time I went, I was an established Carnivore who almost died at the thought of Banana Mayonnaise. But after trying their imaginative Vegetarian options, I was sold. Whether I’m popping in for one of their delicious smoothies or juices on the way back from the gym or sitting down to indulge in a juicy Jackfruit burger, I always leave feeling much healthier than when I arrived.

Oranaise Cafe is a classic choice when it comes to fresh food and Vegan alternatives. They have been delivering the best quality since 2002 and have also become the number one choice in Leeds for North African Cuisine. Their Vegan menu is absolutely enormous ranging from Vegan Pizzas & Burgers to traditional Tagines & Kebabs.

What’s also great is that if your significant other is a die-hard Omnivore, they also serve meat and dairy products – it’s perfect for date night. Their interior is also seriously cute with original Morrocan fabrics and low level candlelight.

LS6 is one of the oldest restaurants in Leeds with a collective 30 years service under various different owners. A few years back it had a serious refurbishment and their Flamingo Wallpaper is all over Instagram. This, paired with it’s location right in the heart of Hyde Park, makes it no surprise that it’s a popular student hotspot. They’ve been serving up city-renowned Brunch dishes since most can remember and their Vegan & Vegetarian English Breakfasts have cured thousands of hangovers. Alongside their epic Brunch dishes, they also serve up Tofu & Spicy Aborio Rice & Veggie Burgers in the evening as well as a big range of salads. If you’re popping in for coffee, they’ll swap dairy to Oat, Almond or Soy Milk totally free of charge and their Vegan Las Vegas smoothie is to die for.

Word on the street is that their Vegan offering is about to increase by 10-fold in the spring, so watch this space!

The cheeky fellas at Bundobust have created a very popular hybrid in the form of Indian Street Food, Craft Beers and Vegetarian scran. Now with a second site in Manchester, these guys are making quite the name for themselves.

Bundobust was inspired by the vibrant and varied street foods of India. They serve up dishes with their own modern twist, and offer a roster of the most exciting craft beers from both local and international breweries to drink alongside.

Since opening, these guys have been recommended in the 2017 Michelin Guide, featured in Time Out’s top 10 UK Indian Restaurants and been included in The Sunday Times’ Top 25 Vegetarian Restaurants, amongst plenty of other big-ups!”

Have we missed a gem? Tweet us your favourite Veggie Eateries at @house_of_coco.