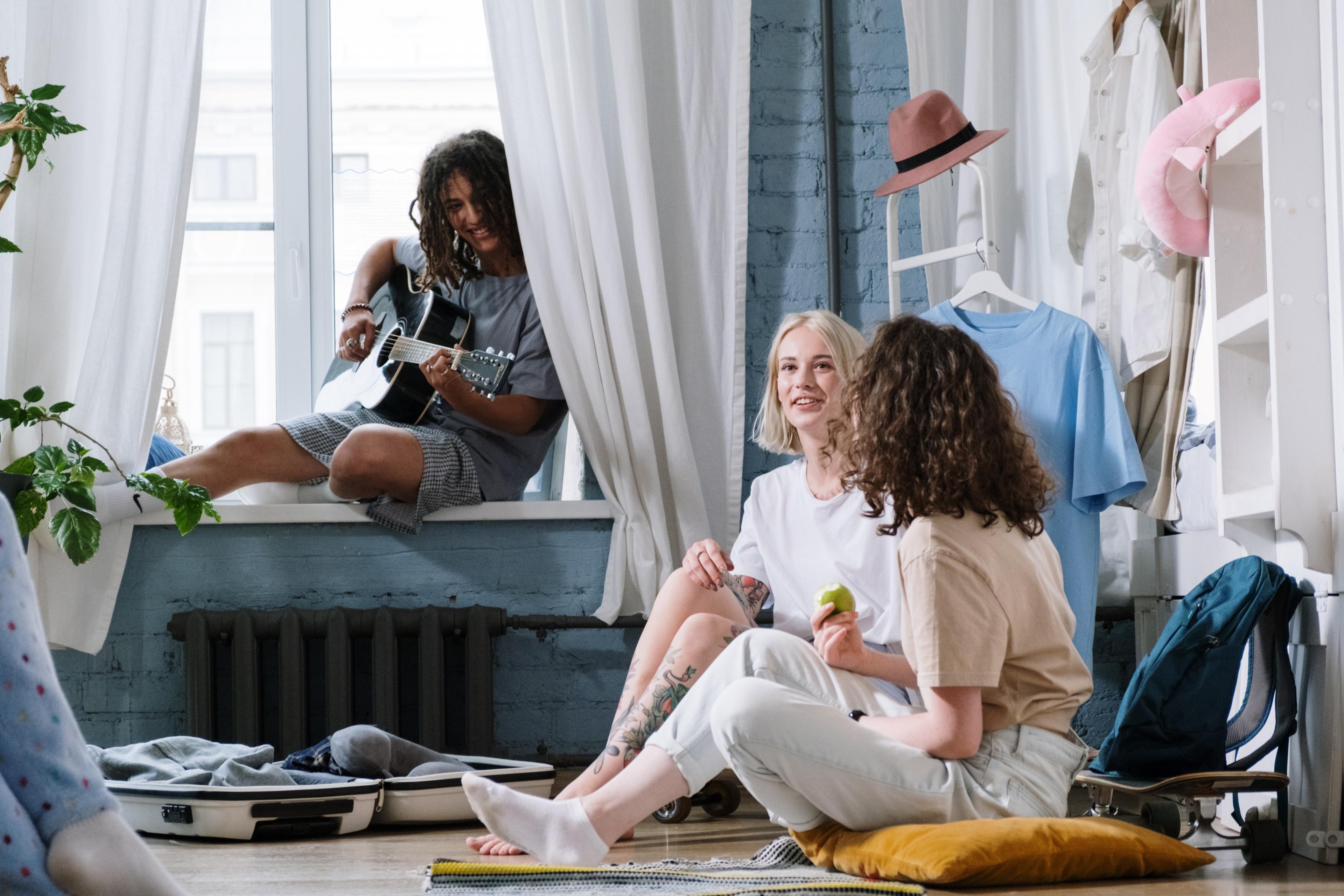 PMDD: What is It, and How Can You Seek Help?

PMDD: What is It, and How Can You Seek Help?

Women’s health is something of a battlefield and has been since the birth of modern medicine. Systemic inequality in medicine has led to subpar understandings of illnesses that overwhelmingly impact people with uteruses, as evidenced by the recent push for endometriosis awareness. There is another condition, relating to the reproductive system, that should also be part of a large-scale awareness campaign: PMDD. But what is it?

PMDD is characterised by a wide variety of symptoms and sub-conditions, including but not limited to severe cramping and spasms, headaches, nausea, and mental conditions in the form of anxiety and fatigue. It is not particularly well understood what the root causes of PMDD are, but it is theorised that it is the result of a negative reaction to menstruation-related hormone shifts.

How is PMDD Treated?

Given that the root causes of PMDD are not thoroughly understood, there is no panacea for the onset and symptoms of PMDD in those unfortunate enough to have contracted it. However, there are numerous different medical routes a sufferer can take to alleviate their symptoms, and better manage their chronic condition.

Oral contraceptives are a common choice, due to their overall impact on periods – that is, delaying, diminishing or stopping them altogether. But results are not exhaustively positive, and concerns grow elsewhere that oral contraceptives are potentially dangerous for health in other ways.

Other treatments aim at specific clusters of symptoms within PMDD. Cognitive Behavioural Therapy is used to coach people through the mental challenges that arise through PMDD, while SSRIs – usually used to regulate mood as a pharmaceutical treatment for depression – form a more direct approach to mental symptoms. For the worst cases of PMDD, surgical removal of the ovaries may be recommended.

The Importance of Accurate Diagnosis

PMDD is defined by a plurality of symptoms, which can make diagnosis particularly difficult. Not only can it be hard for sufferers to connect the dots between their wide range of symptoms and their cyclicality, but the systemic bias of the medical community can lead to doctors failing to take certain symptoms seriously.

This can have profound implications for those suffering from PMDD at its worst, where oophorectomy may be the only effective solution for the condition. A medical inability to diagnose PMDD in a sufferer is tantamount to gynaecology medical negligence, and multiple opinions may need to be taken in order for a PMDD sufferer to receive the treatment they need.

When to Seek Help

If you are concerned that you may be suffering from PMDD, the sooner you get your concerns on your GP record the better. You should visit a GP if you notice your PMS symptoms have worsened considerably, or are not being effectively mitigated by standard attempts at treatment.