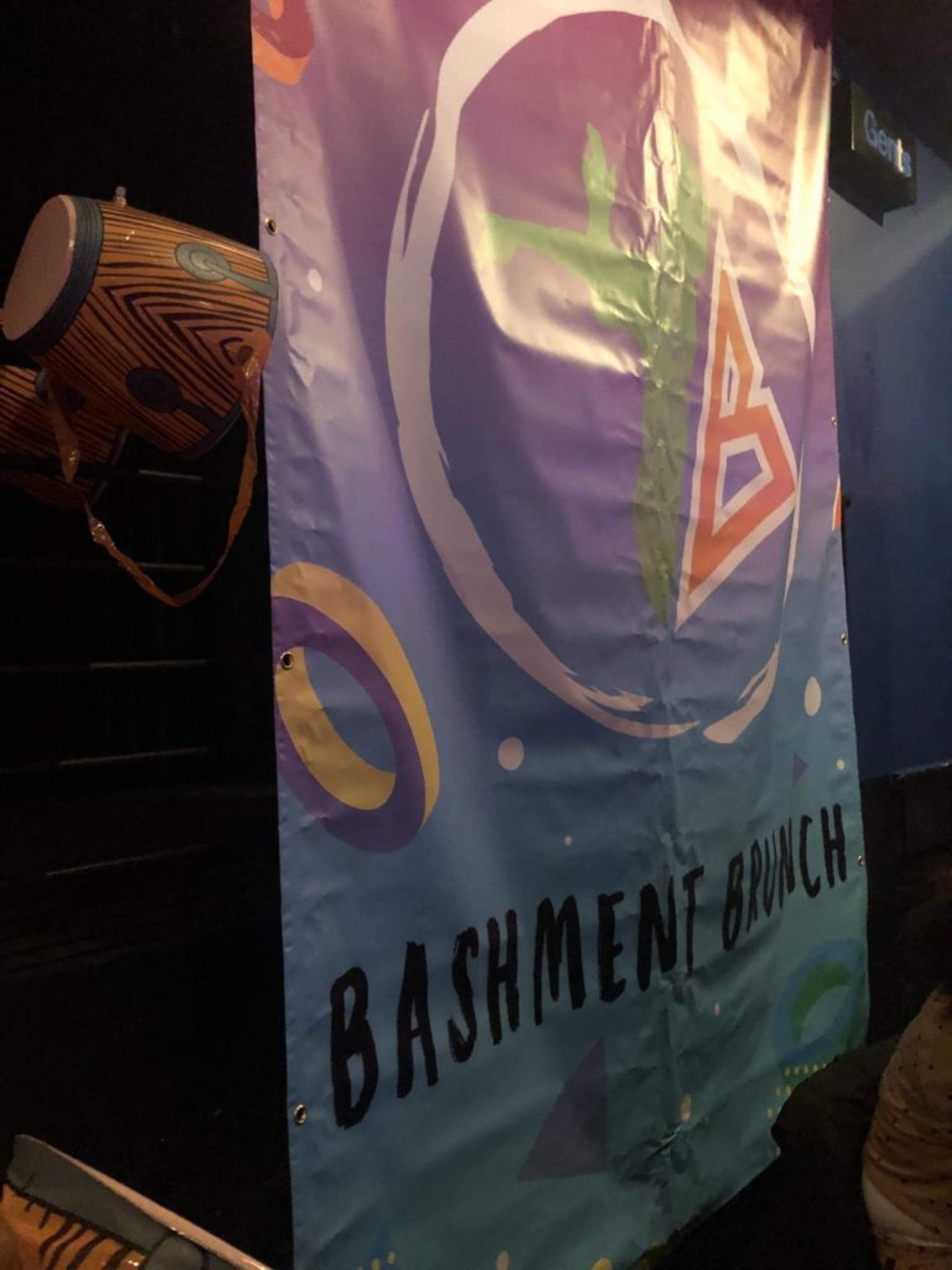 Every month music lovers gather to celebrate the weekend at a secret location in central London. It's kept hush hush until 24 hours before the 12pm to 5pm brunch is

Every month music lovers gather to celebrate the weekend at a secret location in central London.

It’s kept hush hush until 24 hours before the 12pm to 5pm brunch is due to begin and is repeated across several genres of music including the original concept of Hip Hop, plus Garage, Disco and 90s.

Here’s what you need to know about Hip Hop LDN’s Basement Brunch.

Guests are eased in with Reggae and Soca before music switches to Afro beats, Dancehall and and of course Hip Hop. It means those who aren’t ready for five hours of just one type of music will be keen to spend their Saturday afternoon here.

The deal is 90 minutes of rum punch and/or vodka cranberry mixers. Worth bearing in mind if you’re a picky drinker.

Upon entry, guests are handed a plastic tumbler which is refillable until food starts to be served, after which point drinks are chargeable. We opted to buy a bottle of Prosecco to save us constantly heading to the bar as the event unfolded. Bigger groups (tables of up to 30 people are welcomed) appeared to collects a few jugs of cocktails before the unlimited beverage hour-and-a-half ended.

While is indeed a brunch, this particular one isn’t necessarily about the culinary experience.

Bites are served up casually; sharing plates of plantain, lettuce and tomato salad arrived but we only realised it was a side and not a starter until our roti wraps arrived behind schedule. Catered by Mama’s Jerk meat eaters can enjoy the Bakka Yard Bash Wrap filled with jerk chicken and there’s the vegetarian tortilla wrap option called the Beancake Bless Up.

The selection of mango, barbecue and hot pepper pickle sauces described on the menu would have no doubt stepped things up a notch but unfortunately they never arrived. Jerk fries were also teased but didn’t show up in the whirlwind of the serving groups and also putting on a show on stage. Luckily we were warned food probably wouldn’t emerged until 2pm so we chowed down on some fries in Camden Market before heading into the brunch’s venue at Dingwalls.

Our favourite dish was the Cool Carrot Criss Ting dessert; carrot cake swerved with rum and raisin ice cream, plus mango sorbet. The menu also mentioned the option of a chocolate brownie served with mango sorbet but we were satisfied with the choice made on our behalf.

It’s all fun and games

The real reason people go is for the entertainment. Aside from the dance floor that opens up once dining is done, hosts make an effort to get the party started by ushering guests onto the stage for a bit of participation. Think partners competing to wriggle an pineapple-shaped sponge from the bottom to the top of their bodies.

On the Caribbean theme, the venue is also decorated in inflatables hoping to evoke island vibes.

The next Basement Brunch is April 6 with Capital Xtra’s DJ Manny Norte hosting, plus Big Zeeks and Stylo G performing.

Get more information at www.bashmentbrunch.com.