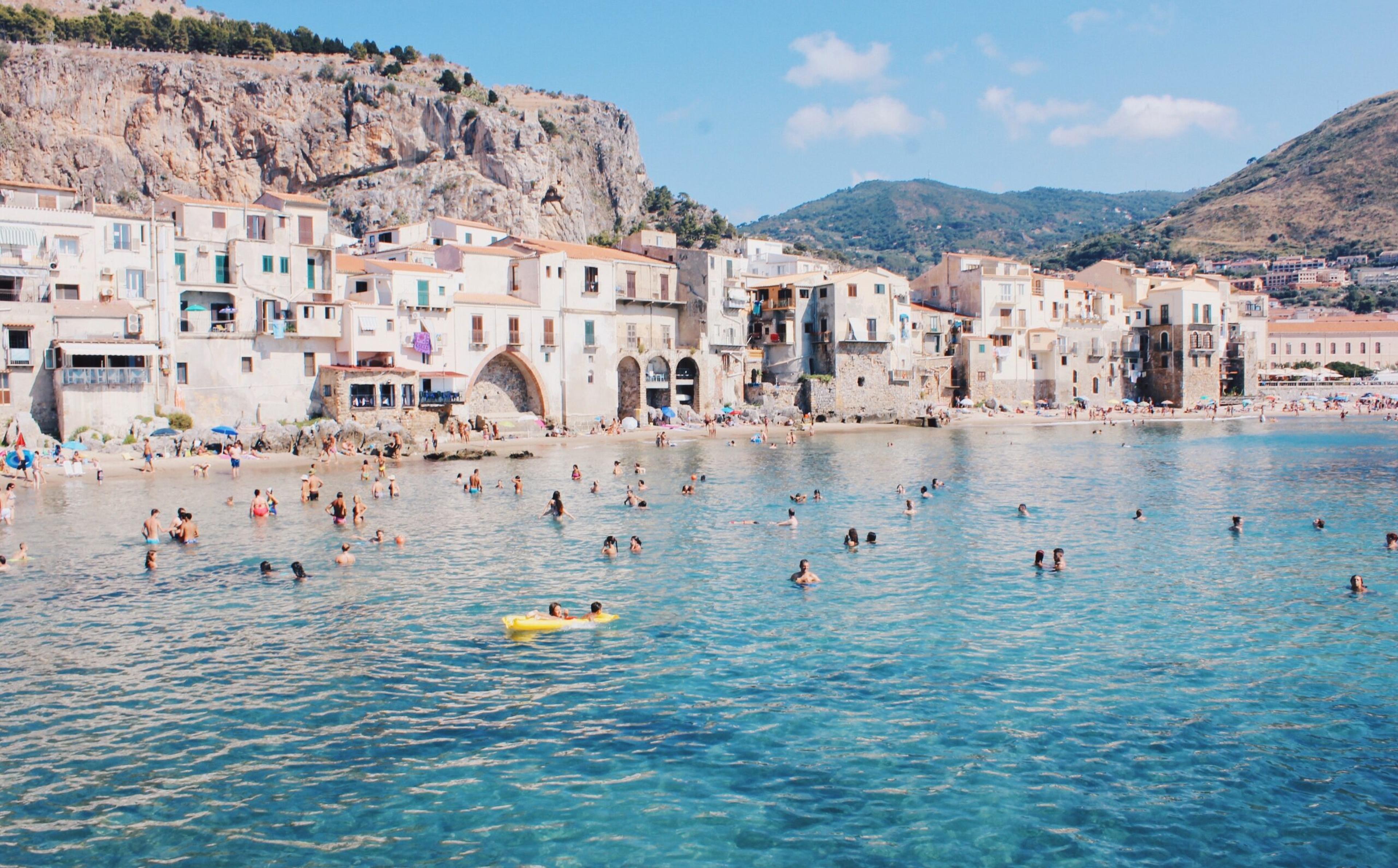 Sicily: The Best Destination to Enjoy with Your Sweet Half

There are many romantic places in Sicily and there will always be an air of romance on this wonderful island, especially when you combine Italy’s rich history and captivating culture with the beautiful Mediterranean Sea and the breath-taking views here from Sicily. Plus, what’s better than a villa for couples within the beauties of Sicily?Let’s … Sicily: The Best Destination to Enjoy with Your Sweet Half Read More »

There are many romantic places in Sicily and there will always be an air of romance on this wonderful island, especially when you combine Italy’s rich history and captivating culture with the beautiful Mediterranean Sea and the breath-taking views here from Sicily. Plus, what’s better than a villa for couples within the beauties of Sicily?Let’s take a look at some romantic places to go to with your beloved!

Taormina is probably the most famous destination in Sicily, and it’s not hard to guess why: charming little streets with beautiful boutiques and glamorous cafés, splendid terraces with stone benches, perfect for dating and enjoying the impressive scenery over the Bay of Naxos and the Etna volcano.

On the east coast of Sicily lies the city of Syracuse and the charming Ortigia Island, its historic centre. It’s simple: everything in Ortigia is beautiful! Monuments, squares, fountains, palaces, and churches. There are also some good ice creams. You will have guessed, at Voyage Tips, we love our stay on this island!

Must see attractions of Ortigia Island:

In the modern city of Syracuse, there is only one attraction not to be missed: the archaeological park of Neapolis, with its Roman amphitheatre, the Greek theatre, and the Ear of Dionysius.

The medieval village of Erice is located 751 metres above sea level, and with its charming narrow streets offers an amazing panorama over the entire west coast of Sicily. Even the fog, a classic of Erice in the coldest days, gives the village a very peculiar atmosphere.

Cefalù facing the beach, is one of the most romantic in Sicily, especially when the sun is setting. The buildings in the old part become a shade of bright orange, reflecting the sunset.

Located in the province of Ragusa and declared a UNESCO World Heritage Site, Scicli is certainly one of the most romantic cities in Sicily, indeed it has been described by a major tourism magazine as one of the most romantic cities in Italy! Such is the beauty and authenticity of the city, which is often used as the setting for Italian films and TV series, with several baroque buildings and stunning churches. A picturesque little town of Sicily to stay in your memory.

Island in the Aeolian archipelago, Salina is certainly a place to enjoy a beautiful romance. Its crystalline sea alternating a deep blue and the coastline are protected by huge cliffs. The sunset is unique, with warm colours typical of Sicily, obviously to be enjoyed with your half while tasting a glass of wine, and why not, the sweet one produced on the island.

Ah, l’amore! Or rather, l’amuri (in Sicilian dialect)! Did you like these tips for romantic places in Sicily? If you have made a journey with your love here on the island, which place has left you most enchanted? If not, it’s the time to do so!