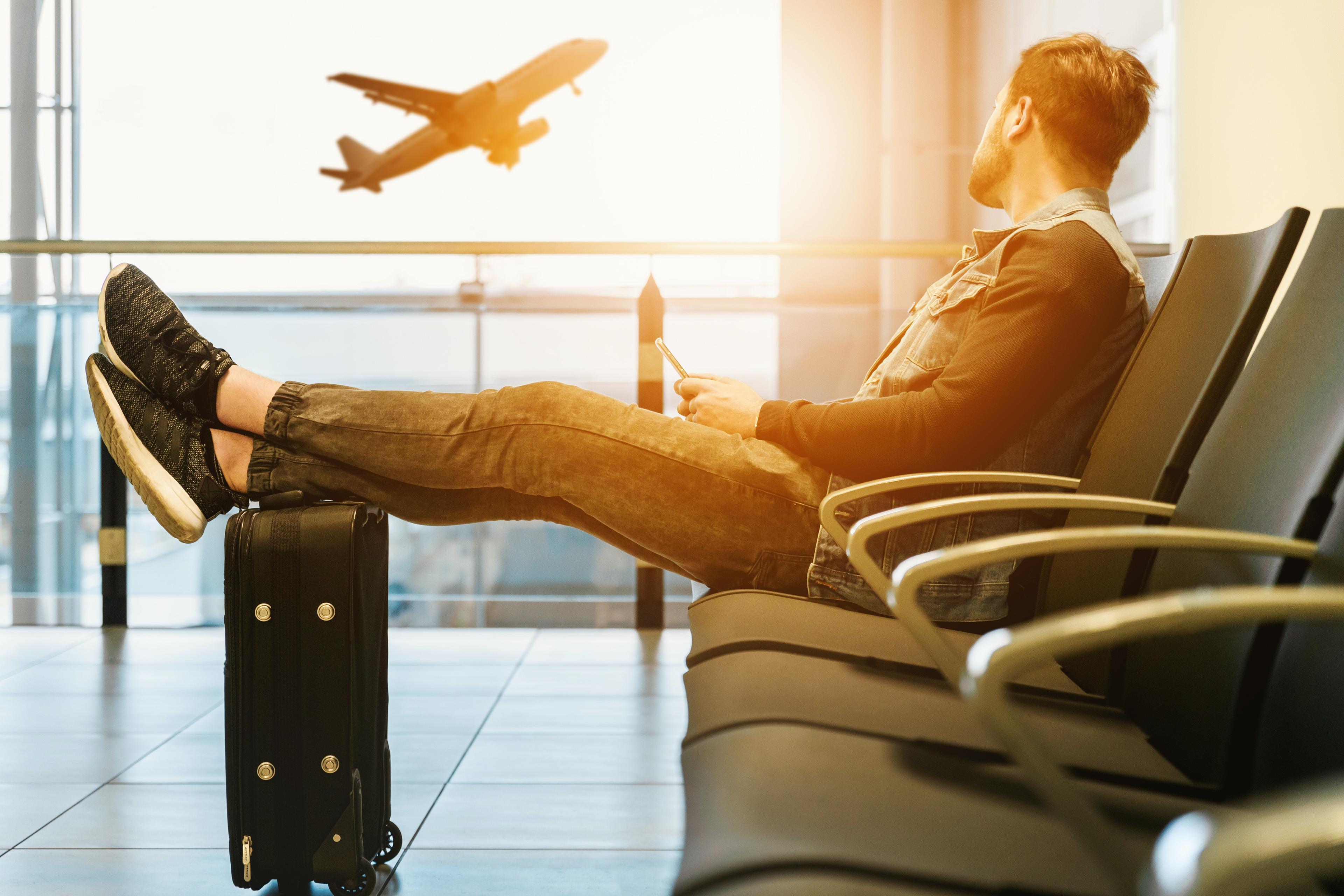 Snacks are better shared. Here are 6 travel friendly snacks to check out.

Not all snacks are created equal, and for travel, you want ones that don’t take a lot of room, not high in salt (to add to the potential dehydration) or sugar and after all – still tastes great. Snacks, as you know, are better shared and so this was a taste test between myself and a few of my work team members: Jessica, Megan, Bre, Yasamin and Jeremy. Here are a few snack companies to consider the next time you are flying the friendly skies or find yourself on the go:

If you followed me this summer, you may have noticed I took a trip to Jackson Hole. While in the very beautiful, small airport I came across Pan’s Mushroom Jerky in one of the two airport shops. From the time between landing in San Francisco and arriving home, I was hooked on Pan’s.

This Malaysian family recipe found its way to ABC’s Shark Tank and now is being sold in over 3,500 stores in the United States and counting. Overall, the mushroom jerky was “meaty” without being salty or too sweet. It was the perfect texture for jerky, not too tough or dry like how sometimes real meat can get. It would be a great addition to noodles or salads. My favorite flavors are a tie between Salt and Pepper and Teriyaki.

Known for their popcorn, LesserEvil’s Sun Poppers are now available in a variety of flavors including Himalayan Pink Salt, Sour Cream + Onion and Vegan Nacho Cheese. The Poppers are made from organic watermelon protein, organic pumpkin seed protein powder. Both Jeremy and I felt that the Poppers were lightly seasoned with flavor. With Jeremy adding that they had a “nice puffy crunch” and was a hit with his daughters and neighbors’ young kids.

Let’s be honest. It’s hard to find a keto bar that suits everyone’s tastes. Odds are someone (Megan) is not a fan of artificial sweeteners, or in the case of Bre – finds they smell/taste “soapy”. However, the majority of the group enjoyed the Keto Krisp Bars. Yasamin said, “I love almond butter but have difficulty fitting it into my macros [nutrients] so this was a delightful way to enjoy it. Most plant proteins have a dry chalky texture but this one was light and crisp.”

On a recent United flight leaving Vancouver to Denver, SkinnyDipped nuts were offered as a snack option. I loved the strong lemon tart flavor with the crunchy almond. In fact, across the board, all my teammates were sold on the SkinnyDipped products as well. Megan thought the Dark Chocolate Peanut Butter Almonds were “like a crunchy peanut butter cup.” She also valued them as Keto friendly but without the sweeteners. Even the discerning Bre, gave SkinnyDipped a thumbs up.

My coworker Jessica, was on board her Delta flight to Paris when she sent me a photo of Bobby Sue’s nuts. At first, I didn’t think that nuts would be that exciting. Yet, the team had overall positive feedback on Bobby Sue’s Nuts. Megan liked the Original savory and sweet combo and thought they would be a great addition to salads. Already a fan from her flight, Jessica thought the ‘Nuts over Olives’ had a nice ratio of olive to complement the nuts. I really like the serving size of the snack packs and how there is minimal worry of crushing the snack in transit.

We are nearing that holiday season where chocolate is basically everywhere; I think the UNDERCOVER Chocolate Quinoa Crisps can be a nice addition to a grazing board for upcoming gatherings. I’m partial to anything mint chocolate and found them light and crunchy. Healthwise, Quinoa is gluten-free, full of protein and fiber which can make shoppers skeptical of the taste. Yet, between Jeremy, Yasamin and Jessica they all enjoyed the crunchy texture and the balanced flavor of the chocolate between each bite. The daughter of a Filipino-Chinese mother and an Italian-East Indian father, she comes by her exotic global influences naturally. After pursuing degrees at the University of Victoria (Nursing), and the University of British Columbia where she got her MBA, she packed her passport and headed out to the airport. Stops in Buenos Aires, London, Paris, Barcelona, Rome, Dubai and Tokyo gave this world traveler a true appreciation of the international lifestyle. Elena authored the book The Love List: A Guide To Getting Who You Want, which was published in 2013. Elena has appeared on the Tamron Hall Show, NBC News BETTER, The Today Show (Australia) and Good Morning Washington. She has also published countless pieces for both online and print: Thrive Global, Huffington Post Canada, Cosmopolitan UK, BELLA and RESIDENT Magazine. And now, House of Coco. Besides being a published author, the multi-talented Murzello also secured a reoccurring acting role on the Showtime series The L Word, (available on Netflix) and has appeared in television commercials for international brands such as AT&T.