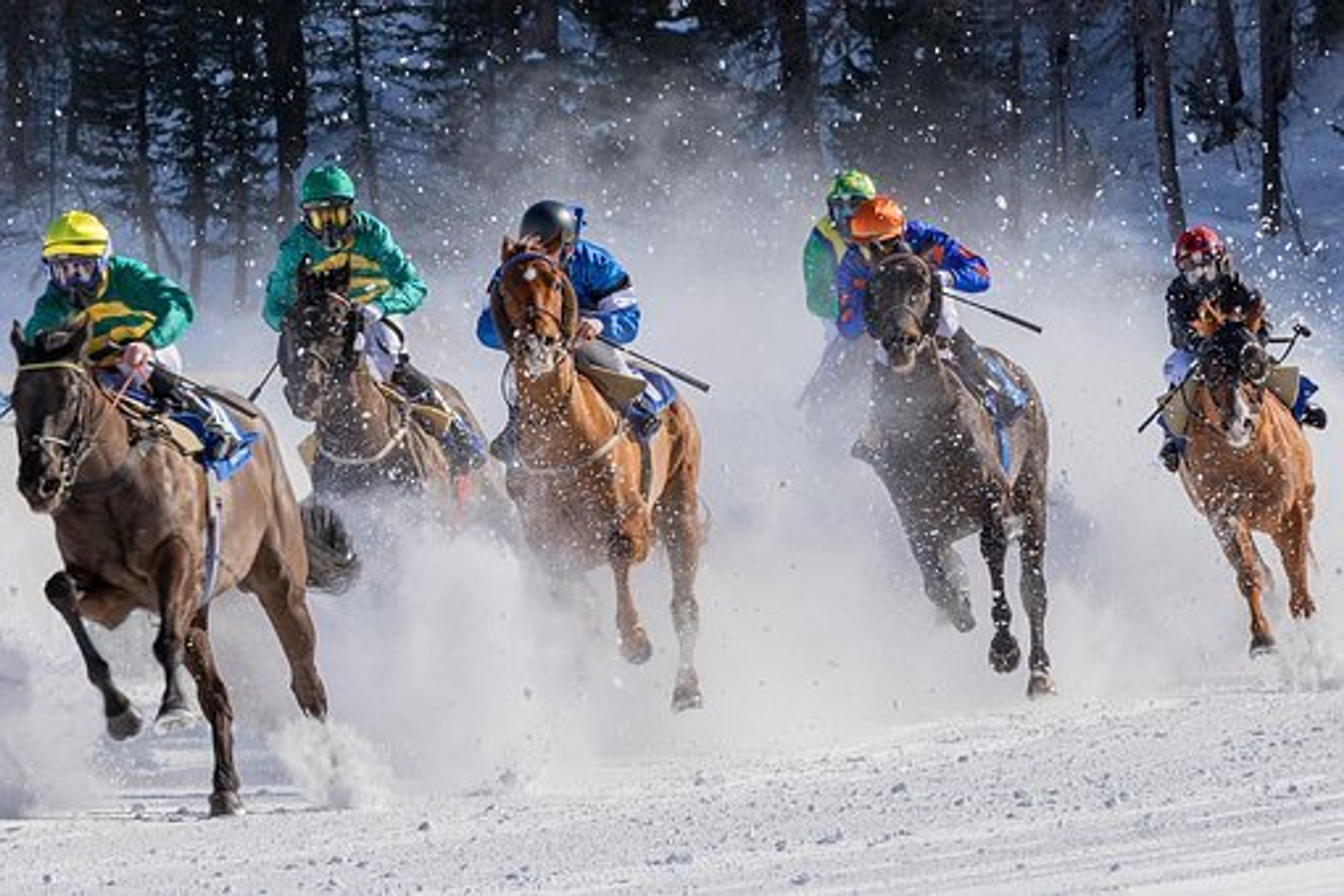 What Are the Three Most Prestigious Flat Races Around the World?

Horse racing is a sport which is popular all over the world, particularly on the Flat, where thoroughbreds are bred for excellence. Whether you are interested in traveling to

Horse racing is a sport which is popular all over the world, particularly on the Flat, where thoroughbreds are bred for excellence.

Whether you are interested in traveling to some of the leading meetings in the sport or aiming to own a horse one day, here are the three most prestigious Flat races around the globe.

The Breeders’ Cup Meeting in North America is considered to be the World Championship in the sport. This meeting takes place annually in November and the venue switches from year to year.

The feature race at the two-day meeting is the Breeders’ Cup Classic. It attracts the best middle-distance dirt horses from all the leading countries. It was won in 2021 by Knicks Go at Del Mar in California.

This year’s meeting will take place at Keeneland in Kentucky, one of the leading racecourses in the USA. Pegasus World Cup winner Life Is Good is the +600 favorite in the betting on horse racing online for the 2022 Breeders’ Cup Classic.

The Breeders’ Cup Classic is the fourth leg of the Grand Slam of Thoroughbred racing. It follows the Kentucky Derby, Preakness Stakes and Belmont Stakes. Only one horse in history has won all four races, that was American Pharoah in 2015, winning the latter at Keeneland.

The Derby is the most prestigious Classic in the UK. It is only open to three-year-olds, so it is a race which sees the leading thoroughbreds from that age group square off every year. It takes place at Epsom Down in Surrey, a racecourse which offers a unique test with undulations across the track.

This race dates all the way back to 1780. The winner usually goes on to feature in many of the leading middle-distance races against older horses later in the campaign. It is also the second leg of the Triple Crown where it is sandwiched in between the 2000 Guineas and St Leger.

This event in June is as much about fashion as it is racing. There are a number of ‘best turned out’ awards across the day, while there are also hospitality areas with a stricter dress code.

Known as the ‘race which stops a nation’, the Melbourne Cup is a huge event in Australia. It is held on the first Tuesday in November, and it is part of the Melbourne Spring Racing Carnival.

The Melbourne Cup is the richest two-mile handicap contest in the world. It now attracts more international horses. In 2017 and 2020 it was won by Irish-trained horses Rekindling and Twilight Payment respectively. There have also been entries from Japan and New Zealand.

Like the Derby, this meeting is also a big fashion event. The official dress code is ‘big, bright and bold’. This reflects everything about the meeting which takes place in the summer in Victoria.

If you are planning to visit any of the three above meetings in the near future, have a great time and hopefully it is an experience you will never forget.