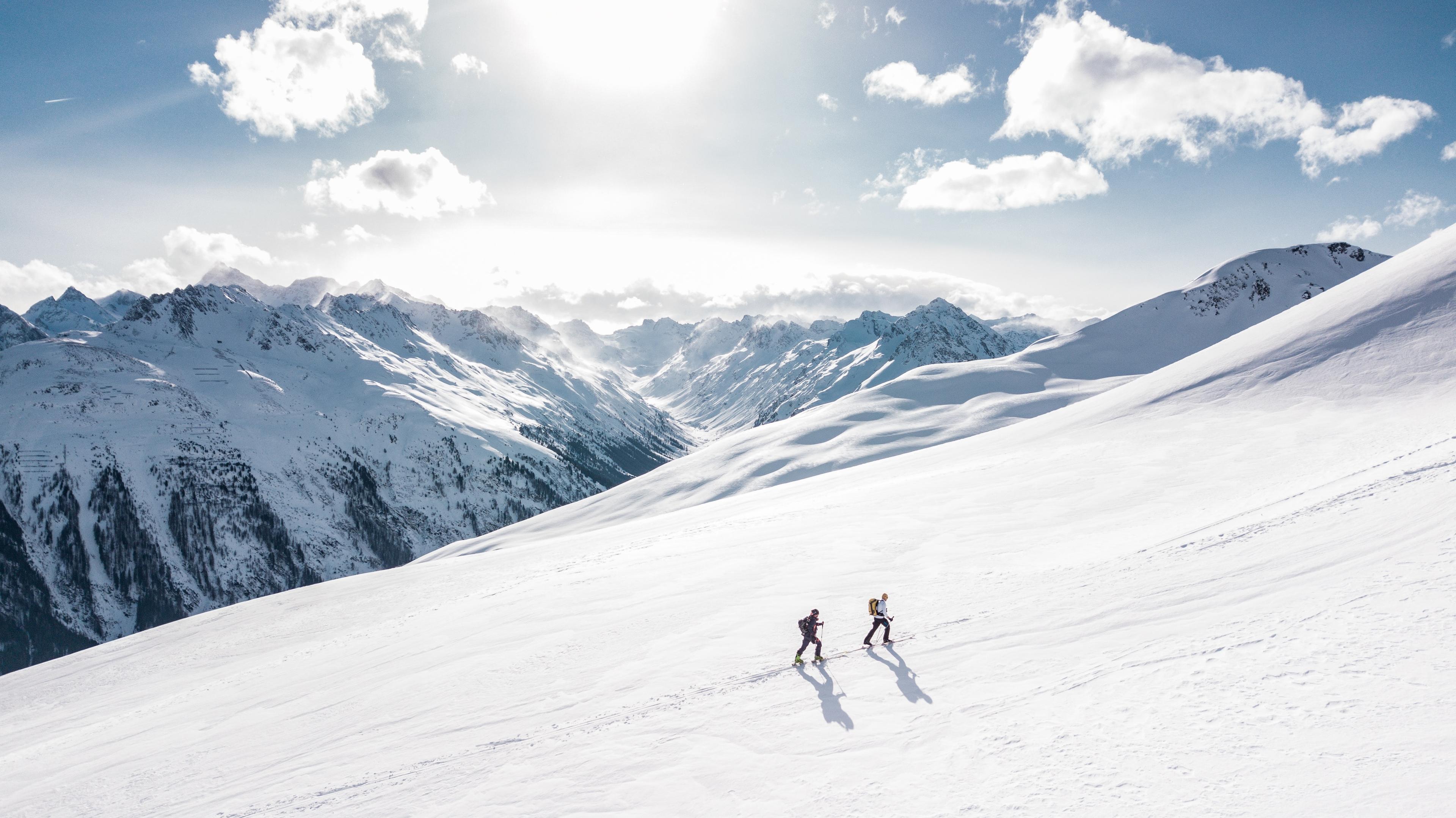 5 Safety Tips for when going on a Skiing Holiday

5 Safety Tips for when going on a Skiing Holiday

Skiing is a popular way to spend a week away – but as pastimes go, it’s potentially dangerous. Anything that you can do to limit the risk to yourself is probably worth going. Let’s take a look at a few of the precautions you might take during your ski holidays.

Protecting your body with armour-plating will reduce the risk of your bones getting broken. The most important piece of gear, however, is the helmet, which could easily spell the difference between life and death.

It’s also a good idea to protect your wrists, since if you do end up falling over, you might find that you instinctively put an arm out to stop yourself. Many sets of ski gloves come with wrist protection built in, but if yours don’t it might be a good idea to make a separate investment.

If you’re willing to venture off-piste, then you’ll be able to enjoy lush, virgin powder and tranquil, unspoiled terrain. But at the same time, you might run into dangerous obstacles and hidden hazards. What’s more, the off-piste areas might not be patrolled – and as a consequence, if you do run into trouble, you might find that you don’t receive help for awhile.

If you’re experienced and you’re willing to shoulder the risk, then you should at least ensure you exercise a little bit of caution when skiiing off-piste. Investigate in advance so that you know where avalanches are likely to occur, and keep an eye on the weather in the build-up to your break. Ski close to the tracks of the person in front of you, and keep an eye out for safe spots to which you might retreat if the snow does start to give way.

Dress for the weather

As well as guarding against injury, you’ll also want to be sure that you’re protected against the cold. The weather can vary considerably on an alpine ski-slope, so be sure that you’re wrapped up sufficiently. On a sunny day, you might get away with fewer layers – but if you’re heading right up a mountain, it makes sense to wear something that’s at least waterproof.

Just because you’re in a cold environment doesn’t mean that you aren’t at risk from the sun. In fact, you’re at even greater risk than you would be in the average Mediterranean beach holiday, since the cloud cover may be lesser, and you’ll have the added threat of reflected sunlight coming up at you from the snow beneath you.

While you can go a long way toward ensuring your own safety by following the general rules, there may be times when there’s a particular hazard on a particular slope. Keep your eyes out for signage and markings, and make sure that you obey them.