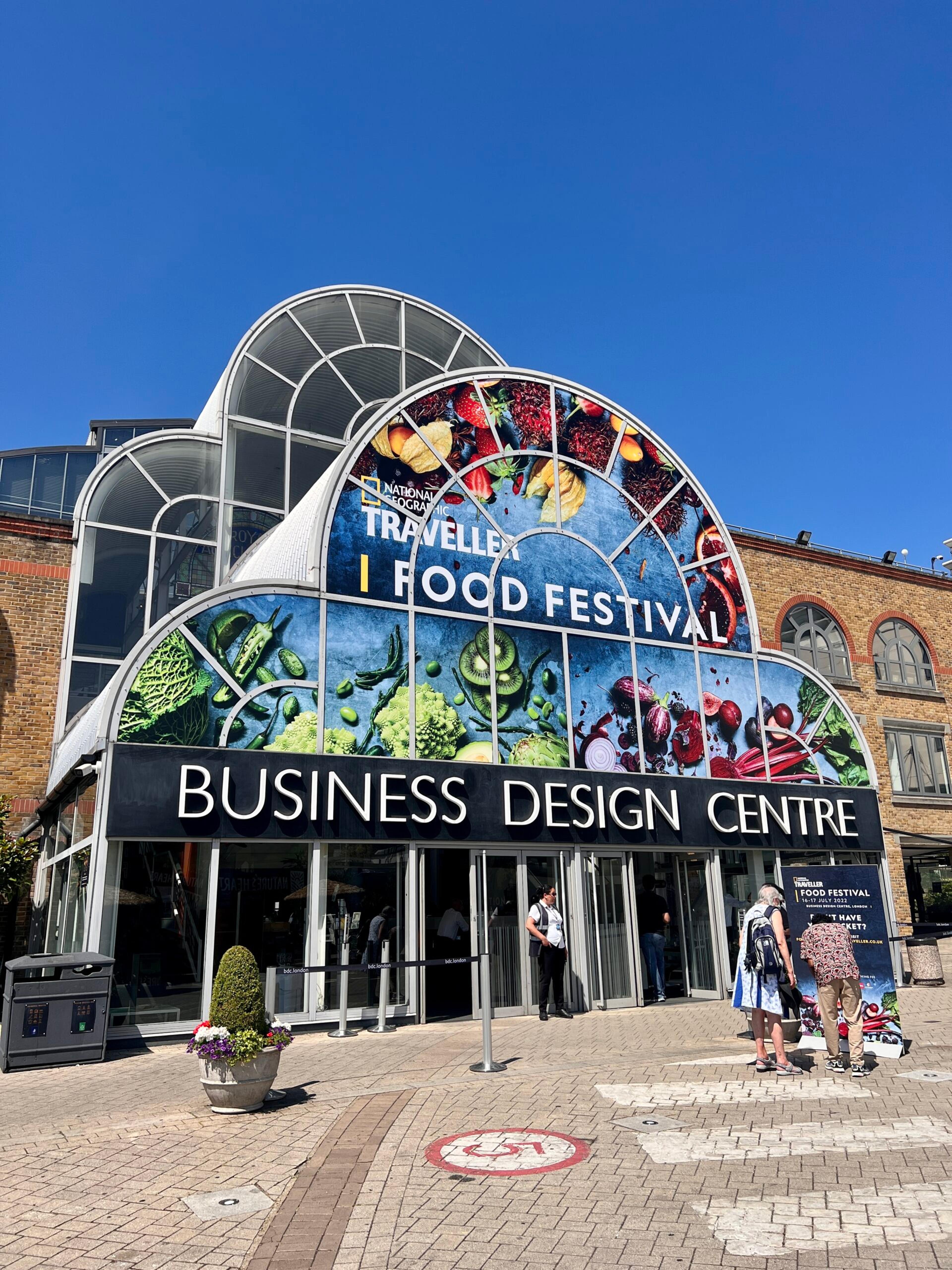 A culinary tour around the world at The National Geographic Food Festival.

A review of the 2022 edition of The National Geographic Food Festival.

The National Geographic Food Festival claims to offer ‘tastes from around the world’ (which it did) and to ‘inspire you to take your own culinary adventure’ (which it also did) but somehow, I was left wanting more.

I think the important thing to remember here is that anything that is housed in the Business Design Center is going to be an expo – however hard they try to creatively mask the shell scheme booths, there is no getting away from the fact that you are shuffling from one 3×3 space to the next, hoping to grab a tasty morsel from the tasting trays but actually realising that queuing for 30 minutes for a bite of a fishcake, isn’t quite worth it.

However, that being said, it was refreshing to see countries you may not necessarily think of displaying their culinary wares and I guess that is what Nat Geo is all about, discovering the lesser known, Sampling chocolate and coffee from Ecuador, followed by pastries and sweets from Azerbaijan was one of the highlights of the day and exactly what I hoped to get out of the experience albeit with a couple more elbows jousting for that chocolate than I would have liked.

As a chef and food writer, the demos and talks were the peak of my day of which there were plenty. With a main stage and four smaller stages plus ‘cookbook corner’ for intimate chats and signings and demos taking place on the larger stands, there was never not something to watch. Being an absolute sucker for anything from the deep South, learning how to make Muddy Waters Shrimp with chef Brain Landry and then sampling a bisque of curried pumpkin, crawfish and corn was fabulous and did indeed inspire me to take a culinary adventure to Louisiana (which I am currently planning) so I guess by that logic, the event did exactly what it said on the tin. I also managed to catch Grace Dent who was as iconic as I had expected – she held the audience, had everyone in stitches and was informative about what it takes to become a restaurant critic. Not to mention she looked absolutely GAWgous and has further cemented by affirmation to ‘be more Grace Dent.’

The best tacos in town.

The woman, the myth, the legend – Grace Dent.

If the jostling for samples isn’t quite your bag, the deli and food market situated on the upper ground floor is definitely the place to head. A variety of food traders selling street food style plates was absolutely what was needed to ward off the hunger pains that were starting to form after watching cooking demo after cooking demo. Of course, like the taco bloodhound I am, I sniffed out Taco Padre and after a plate of Lamb Barbacoa and a couple of frozen margs, I was ready for round two of elbow jousting.

I am still not 100% sure who this event is directed at. As a food professional I had a reason to be there and did indeed get inspired by a variety of ingredients on offer as well as hanging on the every word of chefs from around the globe. For the foodie loving public, I guess I can see the appeal – a collection of offerings you may not be aware of, coupled with some well known names and faces. A nice way to spend a couple of hours just make sure you sharpen those elbows and if you intend to watch any of your favourite foodie celebs, get down the front early to avoid disappointment. 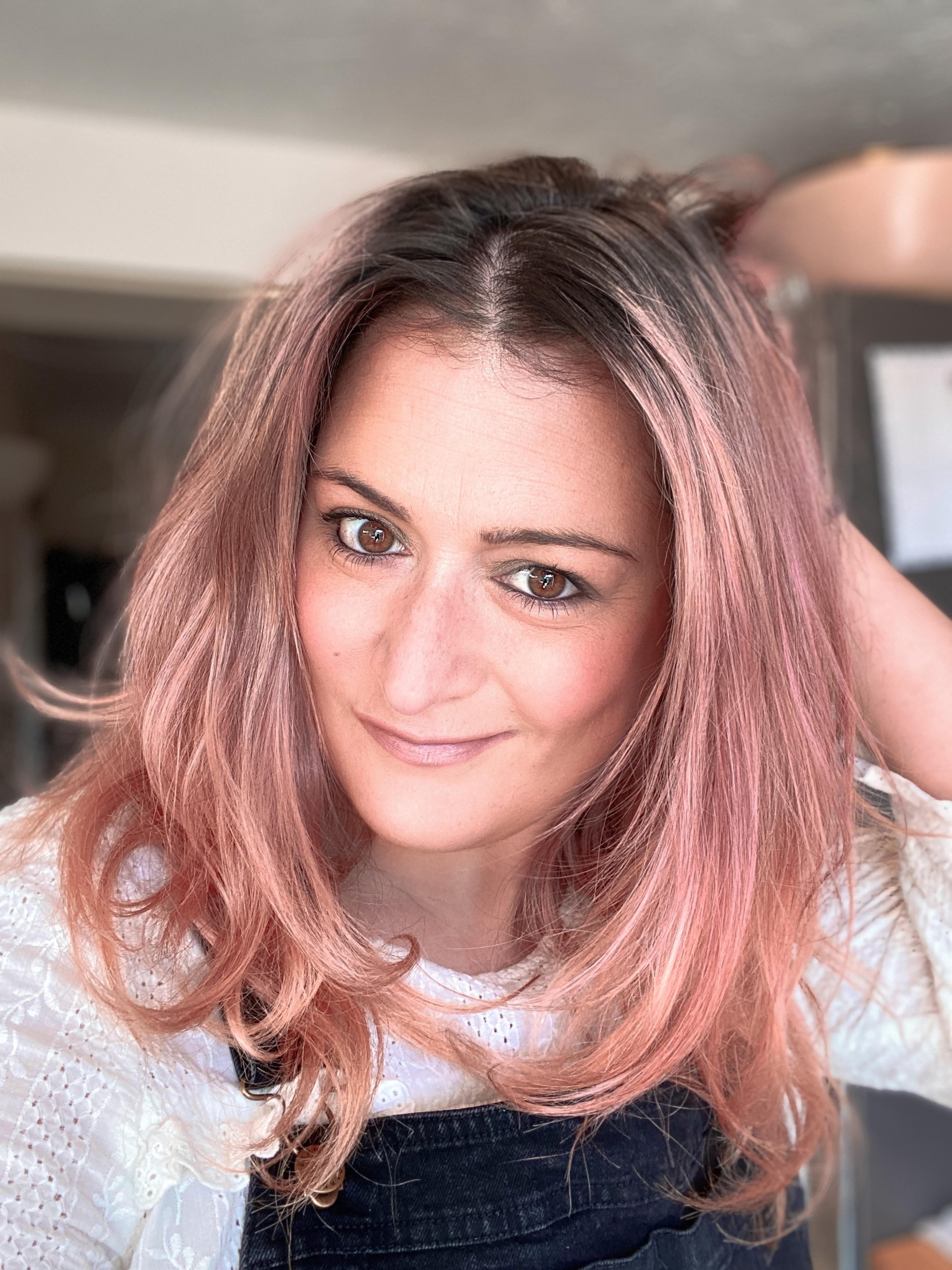