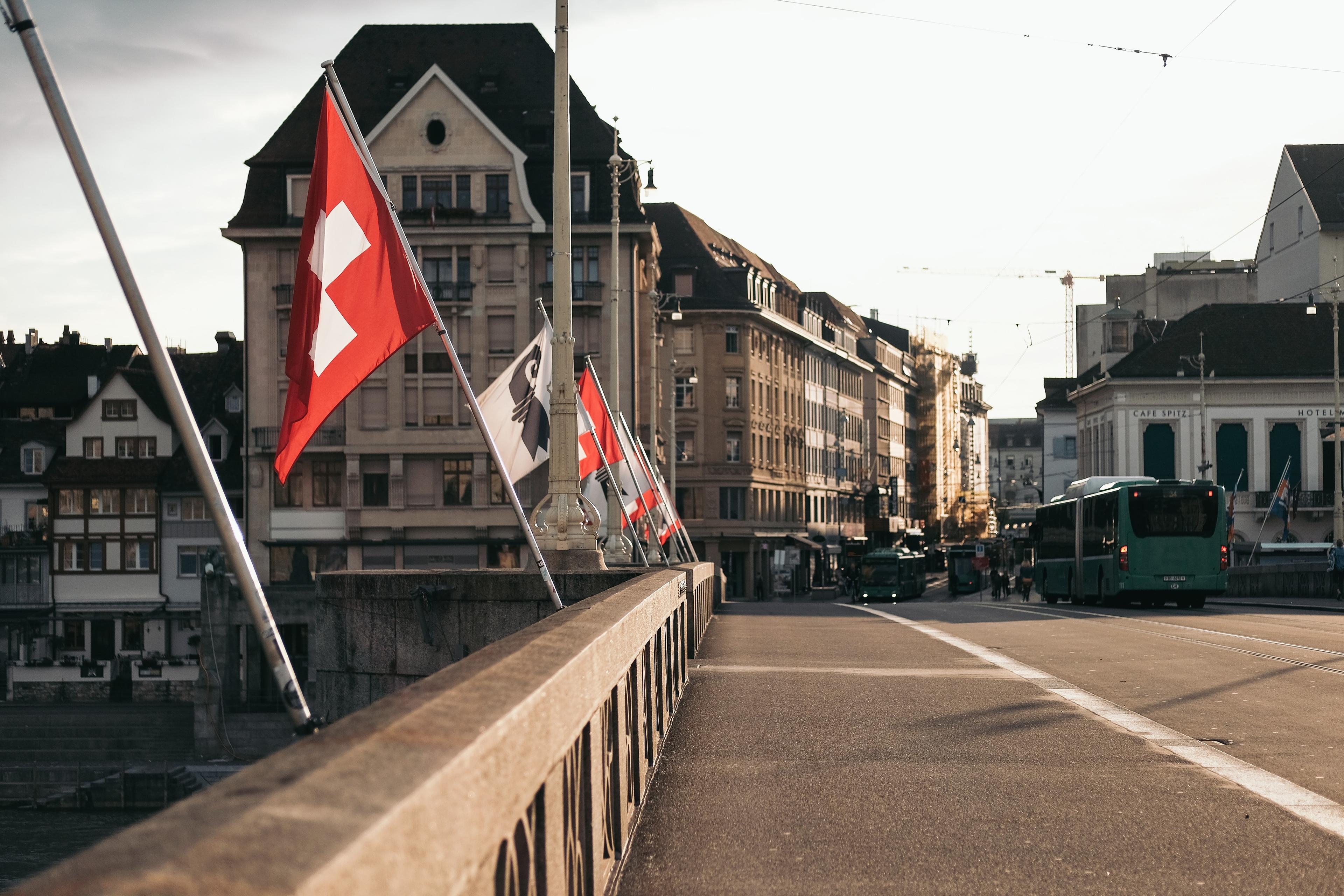 Basel has become known for being a hotspot for the biotech and pharma industries - its prominent position on the Rhine where Switzerland kisses both France and Germany has led to its growth in commerce - but there’s a lot more to it than that.

Basel has become known for being a hotspot for the biotech and pharma industries - its prominent position on the Rhine where Switzerland kisses both France and Germany has led to its growth in commerce - but there’s a lot more to it than that.

Art and commerce rarely go hand in hand but here they exist quite harmoniously. While the city is firstly a global hub for the pharmaceutical industry, they still manage to welcome thousands of art and architecture lovers every year, throwing open the doors of their many galleries and museums. ART Basel is their annual festival which has put the city on the map of creatives around the world.

Walk the cobbled streets of Basel’s old town and soak up some of the rich history of Basel’s romantic St Alban quarter alongside the river. Architecture is important in Basel as it forms part of the city’s identity - see how old timber framed buildings sit proudly next to modern designs.

Travel through time from the 14th Century to the present day at Basel’s premier museum dedicated to art. The Renaissance collection includes works by Cranach the Elder and Grünewald, whilst paintings by van Gogh and Cézanne feature strongly in the 19th Century exhibits.

Now you’ve seen the van Goghs and the Cézannes, check out Basel’s more underground art scene. You won’t find this in any museum, more likely on the outside walls of buildings or the side of the railway tracks. Guided tours are available to show you the highlights

Continuing down the art path, check in at Der Teufelhof Basel, one of the world’s first art-themed hotels and self proclaimed ‘cultural centre’. Originally founded by travelling actors, the hotel has now become a local Basel institution and boasts a Michelin-star restaurant, Bel Etage. Check out the cellar, where you come face to face with the city’s original 11th and 13th Century city walls.

Housed in a building that has been integral to the city’s public life - once a castle, then a brewery, a concert hall, then offices - the Volkshaus Basel has been meticulously reincarnated as a hotel by duo Herzog & de Meuron. Still part of city life, the hotel offers a brasserie, bar, public courtyard and flexible spaces for events.

WHERE TO EAT AND DRINK

One of Basel’s more popular choices, and for a good reason. An all-day brasserie style serving up brunch, lunch and dinner with a nod to some of Switzerland’s more classic choices. The team have a dedication to using only fresh from the market ingredients, so you’re always guaranteed a truly authentic foodie experience. Make sure to bag a table by the window overlooking the Rhine for a night truly worth remembering.

“Urban Swissness” is a concept brewed up by the brains behind Ufer7 - a cool versatile eatery a stones throw away from the Mittlere Brücke. The concept describes fine cuisine inspired by both national Swiss and regional dishes and techniques, interpreted in a ‘modern yet down to earth way’

Directly at the waterside of the river Rhine, only a few inches away from the Mittlere Brücke, the Ufer7 offers versatile food and drinks. They are serving fine wines and beers, lovely and creative drinks as well as good coffees. But also a fine cuisine inspired by Swiss and regional dishes, interpreted in a modern but down-to-earth way. Their concept is called “urban Swissness”.

Last time they counted, Hinz and Kunz stocked 958 spirits, 480 of which are whiskey, with 160 rums and 98 gins. The meaning of Hinz and Kunz is ‘everyone, everyone’ and that's exactly what the bar is - a place for everyone.

When does food stop being food and becomes an experience? Here, at Alchemist Basel. An exciting and unique menu made from fresh, local products, herbs, aromas and culinary highlights from all over the world, with a special focus on spicy stews and plant-based creations. The drink pairing is perfectly matched to the food and the mood of the guests.

Sitting high above the river, guests of Le Rhin Bleu can enjoy a magnificent view along with their food. Freshly prepared lunches, snacks and cake as well as the elegant evening menu invite guests to linger. There’s also a kiosk, as well as a bar and summer lounge to relax in after a swim, if you’re brave enough!

Back in 1929, this market hall was once a thriving hub of activity, supplying Basel’s trade and gastronomy. In recent years, the hall has returned to its former glory, becoming a carefully curated space for food stalls. In the evenings, the hall is transformed with a candlelit bar with its own cultural programme.