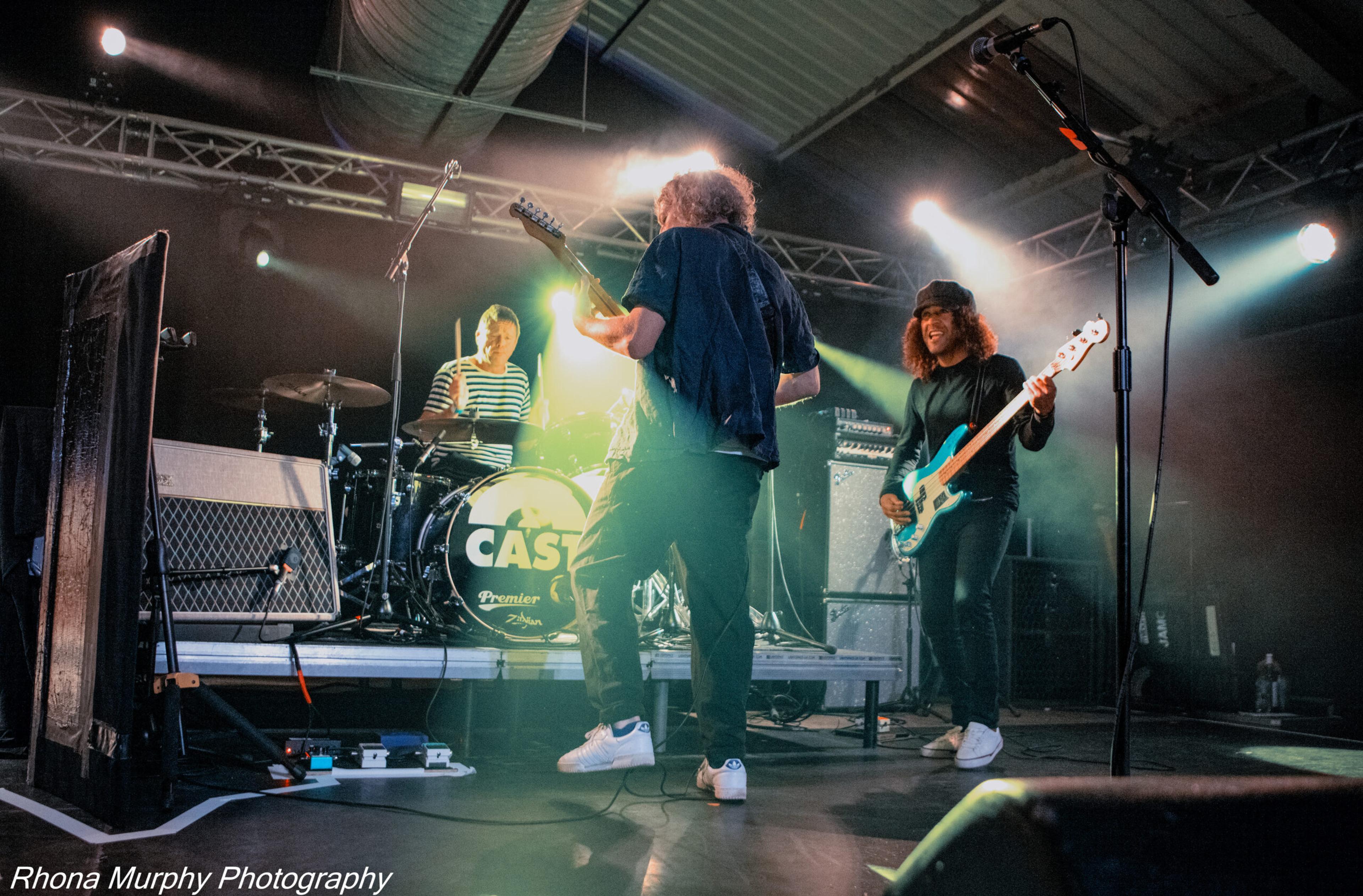 Cast are one of the standout evergreen bands from the glorious period that was the nineties and led by charismatic frontman John Power performed to a sold out Engine Rooms evoking a true sense of nostalgia to a captivated crowd.

Cast are one of the standout evergreen bands from the glorious period that was the iconic nineties and led by charismatic frontman John Power performed to a sold out Engine Rooms evoking a true sense of nostalgia to a captivated crowd.

Superbly supported by The Gulps, a young band on the up were a real tour de force and kicked off proceedings with an energetic and magical set that got the crowd going. Without doubt, they garnered new fans that night – myself included. They have a familiar yet rock and roll sound that builds and builds. The talented London-based quintet are definitely ones to watch and their presence were instrumental to a fantastic night of live music.

Celebrating the 25th anniversary of their seminal album ‘All Change’ Liverpool’s very own Cast were on top form. John Power and his band are always consummate professionals and this gig (along with a few others) had been rescheduled from last year due to the pandemic. ‘All Change’ which was one of the most memorable albums of the nineties was performed in its entirety.

Kicking off with ‘Promised Land’ and ‘Mankind’, the humble and engaging JP eased into the set as if it was 1995 all over again and he took his fans with him. ‘Sandstorm’ and ‘Walkaway’ were executed perfectly with an exuberant delivery. Cast’s songs are anthemic, uplifting and strangely comforting – taking us back to perhaps a simpler time. Whilst 1995 seems like a LONG time ago, the songs remain as fresh and classy as ever.

Fans were also treated to renditions of some of the Liverpool’s bands most-loved hits such as ‘Beat Mama’, ‘Flying’ and ‘Free Me’ – all of which showcased John Power’s impeccable storytelling and songwriting skills.

Exemplary performers, Cast’s impressive body of work and strong work ethic continues to cement them as one of the UK’s bands.