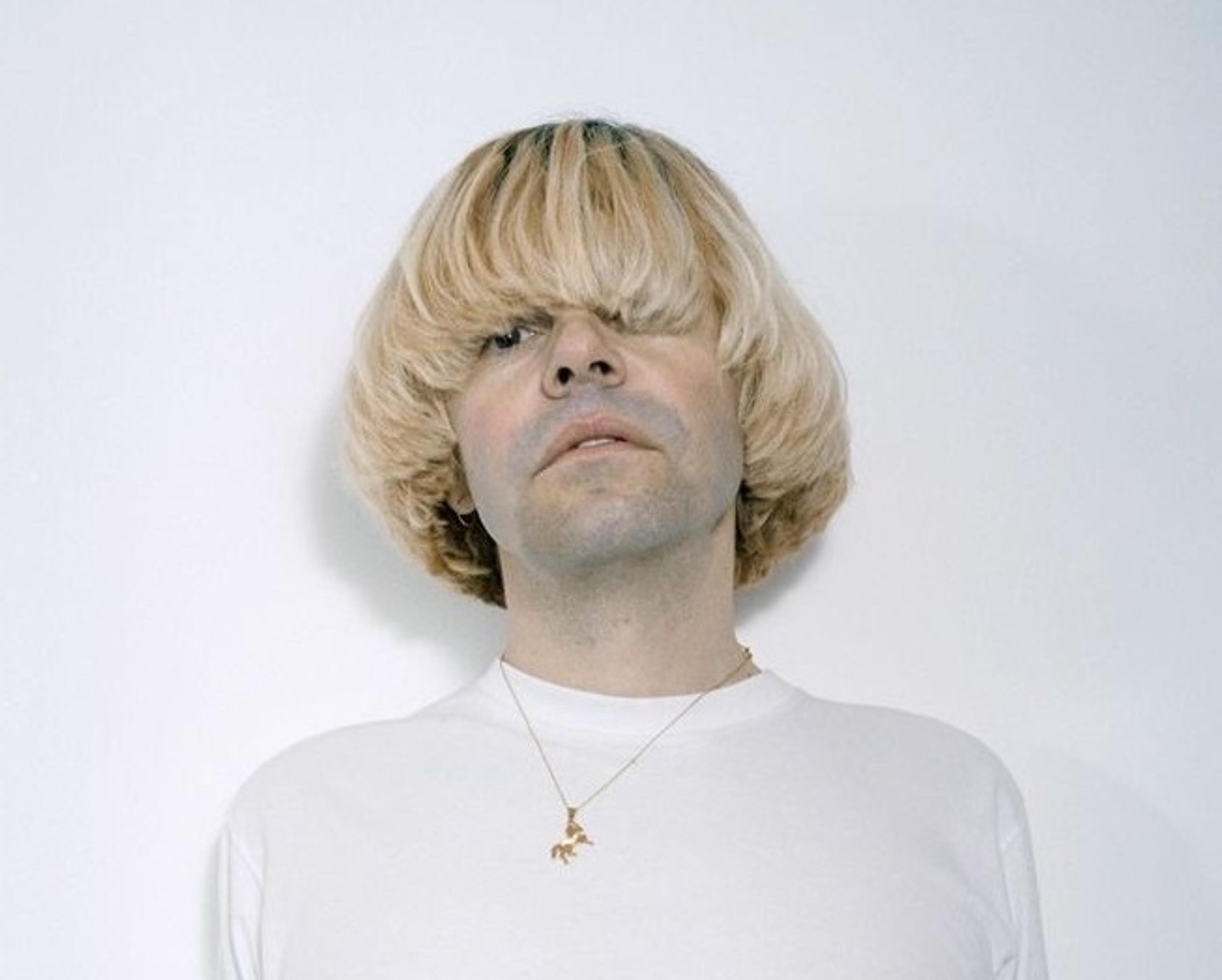 A simple idea that evolved into a cultural phenomenon. What started as an interim way to occupy The Charlatan’s front man Tim Burgess for a period of three weeks at the onset of the pandemic has become a shining light in what was one of the most tumultuous and unpredictable periods of our lives.

Tim has united music fans through lockdown thanks to his tireless and herculean crusade to promote his musical peers and use the power of social media for good. His Twitter Listening Parties have not only received critical acclaim, but have also provided a much-needed boost to both his fellow musicians and fans alike.

The charismatic singer had the fantastic idea for fans to play a certain album, all starting at the same time, with the artist or significant people behind the album offering commentary and answering questions on Twitter. At a time when people were living in isolation, it was a force for good in social media which sometimes can be a hostile and negative place “I felt like it was something that was really important and that kept me going” he revealed.

Last night was the 1000th Twitter Listening Party and it was the turn of Chris Stein and Debbie Harry from the iconic band Blondie to take to the (Twitter) floor and tweet along to their 1978 album ‘Parallel Lines’.

Prior to that, Tim was joined by an illustrious panel which included Helen O’Hara, Nitin Sawhney, Tim Pope, and chair Pete Paphides. Tim recalled the moment that Paul McCartney accepted his response to take part in a listening party “Six weeks later!” in the form of a simple ‘thumbs up’ emoji as one of his highlights. He also commented on how the listening parties has made appreciate and listen to music in a different way naming Spandau Ballet as an example of this.

Blondie’s Chris Stein also joined the panel via Zoom answering questions like ‘What was the best ever gig you played?’ Hyde Park, Glastonbury and Glasgow were named highlights alongside Susannah Hoffs (The Bangles) and Matt Johnson (The The) who also regaled the audience with endearing and funny ancedotes.

When asked what music has had the most impact on him, Tim revealed to the audience that it was The Buzzcocks album ‘Love Bites’ and how he likened them to the Beatles to his dad who swiftly disagreed with Tim’s appraisal which was a lovely insight into a teenage Tim.

1000 listening parties is a phenomenal achievement, but who is on Tim’s wish list now? “Kate Bush or Peter Gabriel would be amazing”

Tim Pope, Helen, Nitin and Charlatans guitarist Mark joined Tim on stage for an exclusive singalong which included some of his most-loved hits and a rousing edition of ‘Come On Eileen’.

What Tim Burgess has done is nothing short of amazing – bringing eternal sunshine to music lovers and enabling both musicians and music fans alike to reexamine and fall in love with both seminal albums and lesser-known gems in real-time.

The Charlatans’ boxset A Head Full Of Ideas and the Twitter Listening Party book are both out now. Head over to https://timstwitterlisteningparty.com/ where you can replay every single listening party in real time.