Love fashion and travel? A trip to Rotterdam to visit the hottest exhibition in town – Viktor&Rolf: Fashion Artists 25 Years’ is an absolute must.

This incredible exhibition celebrates the wonderful collaboration between Viktor Horsting and Rolf Snoeren, who together over the last 25 years have captured the imagination of the fashion world whilst pushing the boundaries between fashion and art.

Curated by Thierry-Maxime Loriot, the exhibition of uncompromising beauty, takes place at the renowned Kunsthal in the heart of Rotterdam. Viktor&Rolf: Fashion Artists 25 Years’ shows Viktor&Rolf’s radical conception of ‘wearable art’ and explores the elements that has made their designs truly unique in the contemporary fashion world.

Visitors can expect to see around sixty works from Viktor&Rolf’s haute couture collections on display, many of which are on rotating dummies. The exhibition provides a true insight into their unconventional and conceptual approach, their creativity and interplay of lines, volumes, bows, collars, ruffles and more.

Highlights include creations from some of their most iconic collections such as Van Gogh Girls, Wearable Art, Bedtime Story, The Fashion Show and Cutting Edge Couture. There are also some amazing never-seen-before pieces from their latest collection on display too – Boulevard of Broken Dreams (2017), Action Dolls (2017/18) and Surreal Satin (2018).

The exhibition also includes 25 handmade examples from Viktor&Rolf’s ‘Dolls’ series which consists of replicas of antique dolls dressed in some of the fashion artists’ most iconic designs. Each porcelain doll is dressed in an haute couture creation that was exactly scaled-down based on the original patterns, a meticulous and extremely labour-intensive process. Even the fabrics have been woven to scale, and the miniature model’s hair and make-up are exact copies of the runway styles.

Viktor Horsting and Rolf Snoeren (Viktor&Rolf) graduated in 1992 from ArtEz Institute in Arnhem (The Netherlands). In 1993 they won the first three prizes of the most important fashion competition in the world: Le Salon Européen des Jeunes Stylistes in Hyères (France). From 1994, they started to present their haute couture collections as installations, mainly in art galleries, until 1998 when they presented their first haute couture collection. In 2000, they launched their ready-to-wear line for women, until 2013, to focus only on haute couture since then.

In 2005 they developed their first perfume called ‘Flowerbomb’; the following years they successfully introduced the additional fragrances ‘Bonbon’,’Spicebomb’ and ‘Magic’. Their work is included in numerous Dutch and international museum collections and is worn by famous artists such as Tilda Swinton, Tori Amos and Rufus Wainwright. In 2016- 17, the exhibition titled ‘Viktor&Rolf: Fashion Artists’ was presented at the National Gallery of Victoria (NGV) in Melbourne followed in 2018 by its adaptation to celebrate the duo’s 25th anniversary exhibition at Kunsthal Rotterdam.

#TeamCoco had the pleasure of being invited to the press preview yesterday (Friday 25th May) and we can confirm that it is spectacular and a truly fitting tribute to Viktor&Rolf. Take a look at some of the wonderful pieces from the exhibition below. 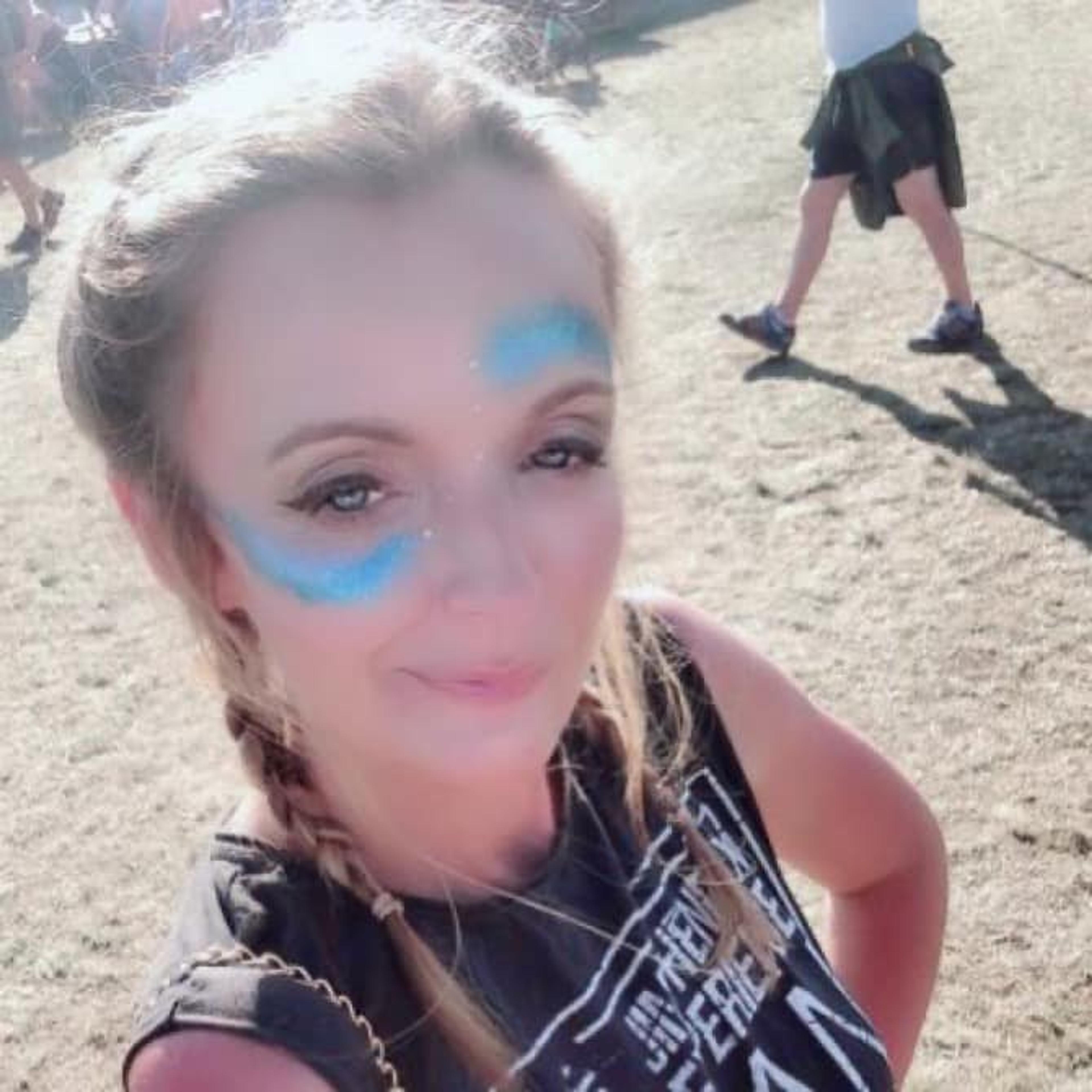