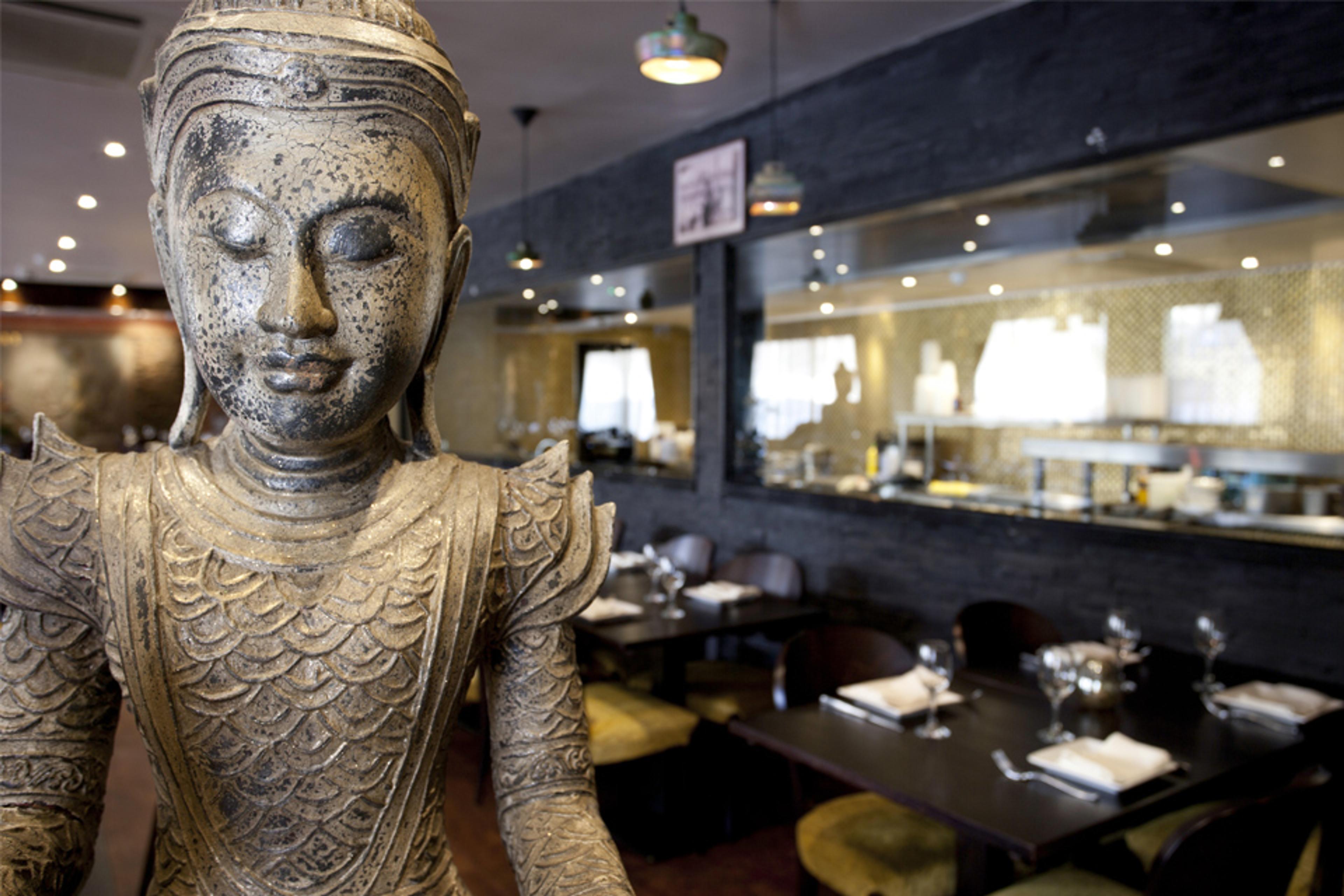 When it comes to food, each city in the UK has its own long honoured traditions that become almost rites of passage - pasties in Cornwall, puddings in Yorkshire.

When it comes to food, each city in the UK has its own long honoured traditions that become almost rites of passage – pasties in Cornwall, puddings in Yorkshire. Over time, places that serve up undoubtedly good food become entrenched in the minds and hearts of the locals and become institutions.

In Leeds, we have a fair few, but today we honour Sukhothai who have been serving up authentic and delicious Thai food to Chapel Allerton for the past 20 years. Sukhothai literally translates to English as ‘the Dawn of Happiness’ and that’s how we feel every time we walk through the door. It’s also the birthplace of the head chef and owner, Ban Kaewkraikhot, where she first learned the art of cooking.

As well as looking forward to the next 20 years, the guys behind the magic at Sukhothai celebrated the past 20 years by re-introducing some old favourites which were on the menu when the restaurant first opened, but are no longer available. If you were lucky enough to swing by over the birthday period, you would have been transported to 2002 with Sukhothais first ever menu, from their signature seafood platter to the crispy haddock fillet with papaya salad.

If you missed it, not to worry either – the menu at Sukhothai has been constantly perfected since the day they opened. Our credentials when it comes to recommending food is that we eat… a lot. We also dedicate our time visiting restaurants and trying every single thing on the menu, so you don’t have to. It’s a hard job, but someone has to do it. At Sukhothai, they’ve also taken the hassle out of choosing and ordering, and come up with a ‘Set Sukhothai’ menu which is designed to take you on a luxurious journey through authentic Thai cuisine, and has been expertly put together by Ban herself.

The starter portion of the menu serves up all the hits – Thai prawn crackers, satay chicken, chicken spring rolls, deep-fried crispy squid, sweetcorn cakes and king prawns in batter, served with peanut sauce, a sweet and sour vegetable relish and a sweet chilli sauce, made fresh of course. Wash this down with their signature soup (Tom Kha Hed Ma Prow On), flavoured with galangal, lemongrass, lime leaves and coconut milk.

Over the past 20 years in business, Sukhothai has garnered rave reviews and accolades, making it one of the most celebrated and well known places to eat in Leeds, with restaurants now in the City Centre as well as Chapel Allerton and Harrogate. If you live in Leeds and you haven’t been yet, do you really live in Leeds?