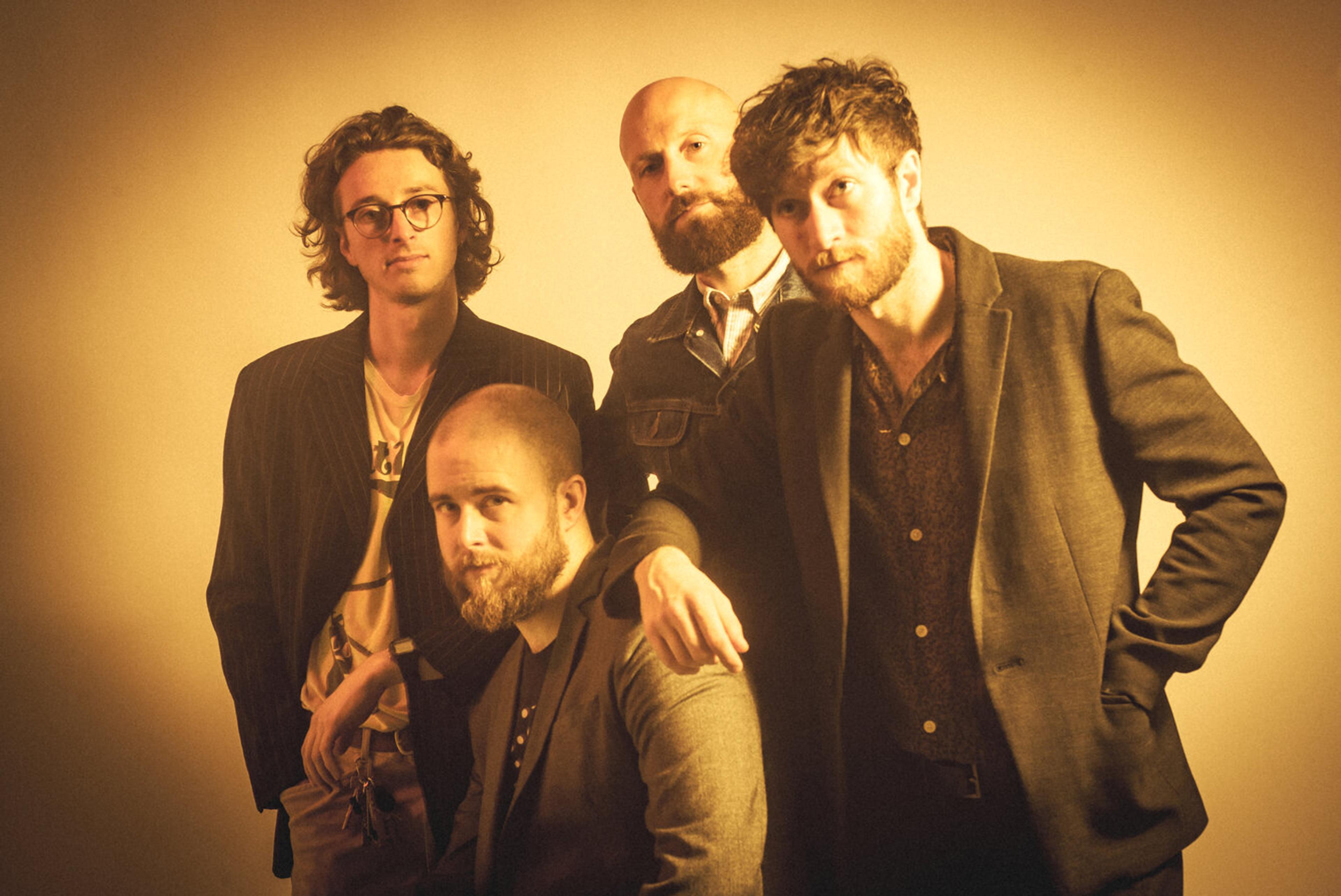 'This is the band that we have been waiting for' - Giant Party are coming!

There's nothing better than discovering a new band, especially when they are seemingly the lovechild of Future Islands and The Killers (sonically speaking that is - we are not here to start rumours!) throw in a smattering of the Pet Shop Boys and old school New Order and you have something pretty damn special.

You have 'Giant Party', a band that you will be hearing a lot about in the months to come. Don't just take our word for it, they have a rather famous fan in the shape of Sir Elton John and have received plaudits left, right and centre.

Sonically, this is something that will make you sit up and listen. This talented four-piece who effortlessly fuse synth-pop and indie-rock have just dropped their new single 'Beyond Dreaming' which is a little taster of what to expect from their forthcoming debut album 'Blue Hymn' which is scheduled for release on March 3rd.

The band will also be playing an exclusive album release show at The Victoria in London on March 2nd.

We can't wait to see what else 2023 has in store for this band. They are having one hell of a party and we are most definitely on board.