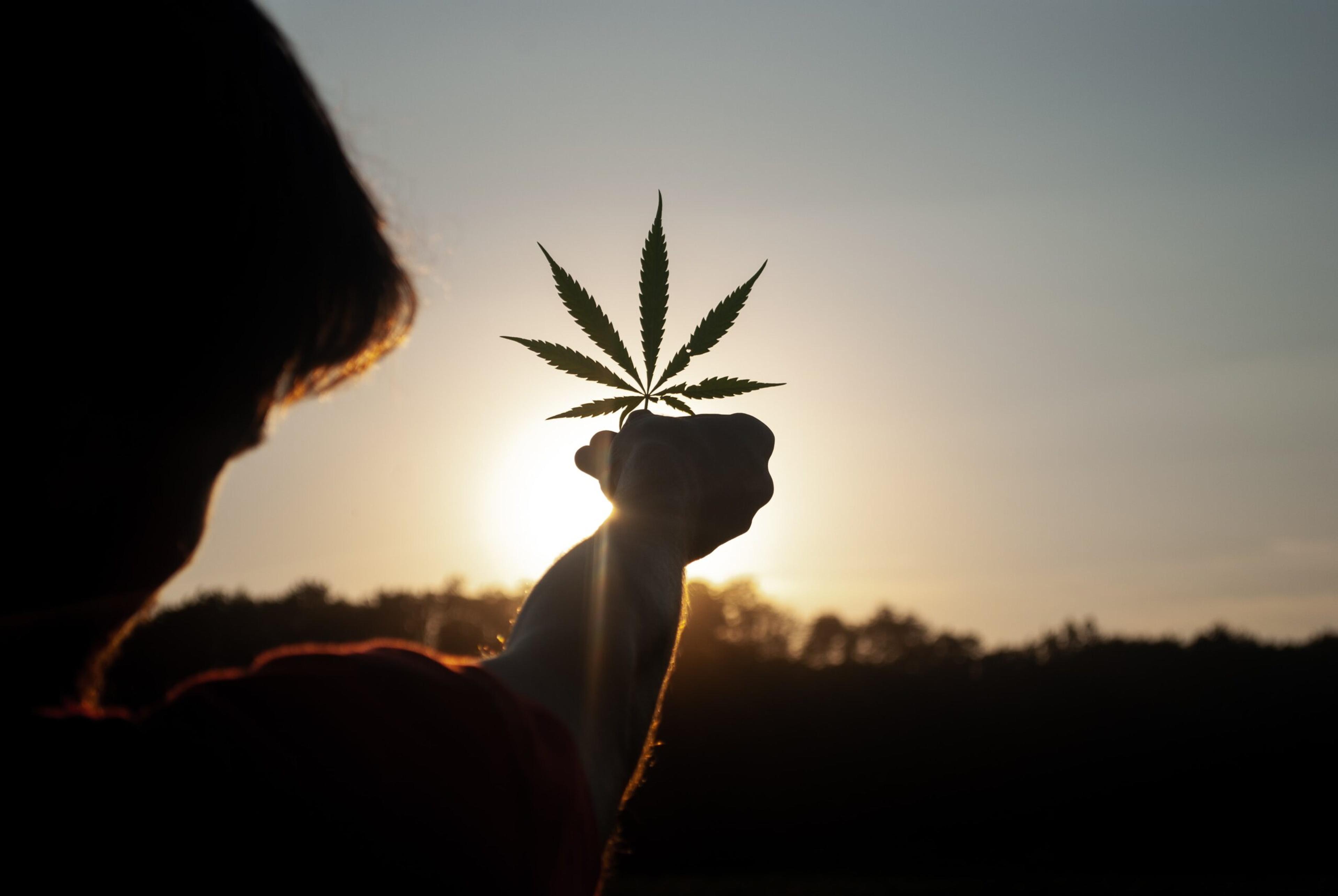 Marijuana: which consumption method should you use?

You may be curious about marijuana and feel the urge to explore this herb but it is not easy to just get into because there is a lot that you need to know, things like which strain to smoke, how it will affect you, where you can purchase the products etc. You also need to choose the method of consumption that you are going to use. Since weed has become legalized, there have been so many different methods of consumption that have become popular and by doing a little research you can find the right one for you. For instance, you have a lot of options to make your decision as there are online retailers like https://www.smokecartel.com/ that take care of delivering you solutions for having the best experience of marijuana consumption. By existing a significant time in this industry, they have provided a large catalog of smoking products from a lot of innovative brands. The methods that you can choose from are described below.

Dry herb vaporizers look like a little machine pen and have become increasingly popular. It involves a vaporizer that will heat the herb at a steady temperature until the THC, CBD and cannabinoids are released, however the temperature is too low to release any toxins. The benefits of using this method of consuming marijuana is that it is not harmful to your lungs and throat, it also produces far less odour compared to conventional smoking making It discreet and convenient to use and is portable so you can use it wherever and whenever you want to. Dry herb vaporizers are also fairly simple to use.

A bong is a filtration device that is used for smoking cannabis. It works similar to a hookah except t is smaller and more portable. Bongs are generally made out of glass and have a bowl attached where you can put your weed in, the top of the bong acts as a mouthpiece where you inhale from while lighting the weed with a flame and water in the bottom of the bong bubbles. The smoke then rises to the top of the chamber before it enters your mouth and lungs. Smoking using a bong is still smoking so it still has health risks however the bong cools and filters the smoke to make it smoother and less harsh on your throat. Bongs are rather easy to use however if you are not a smoker, the amount of smoke produced from 1 hit might overwhelm you resulting in coughing.

A dab rig is a water pipe designed to work with cannabis concentrates such as dabs and wax rather than dry herbs. Dabs are a concentrated form of cannabis made from contracting THC as well as cannabinoids. The sticky oil produced goes by the name wax, shatter, budder, butane, hash oil and RSO. The wax is the size of a tiny rice grain and is put on the dab ring and then heat is applied until smoke is released and then you inhale the smoke.

The benefits of smoking with a dab rig include a hit that has more flavour compared to a joint and temperature control. It is also fast acting and affective. Again, this is not a difficult method of smoking.

Tinctures are a liquid cannabis extract. It is most common for alcohol to be used as the solvent but other fat soluble liquids such as vinegar and glycerol can also be used. How it works is 3 -4 drops of the tincture is placed under the tongue and then left to be absorbed into the body. This method requires time for the tincture to be processed through the liver. The benefits of this method include drop-by-drop dosage which gives you control, it is discreet, and it has a long shelf life and is inexpensive. This method of consuming cannabis is also very safe.

Edibles are food and drink products that have been infused with cannabis. Usually the cannabis is infused with a base ingredient such as butter or oil and then that is used to prepare things such as brownies or cookies. You even get beer that is infused with THC and CBD. The benefits of edibles is that it is delicious, the effects last longer and it is highly discreet. It is also easy to use, if you cannot cook or bake yourself, then you can buy goodies that are infused with cannabis.

So there you have it, 5 different methods of consuming marijuana that you should know about. Have fun and enjoy!