Taste your way around Toronto

“Things taste better when you know where they come from”.

“Things taste better when you know where they come from”. This is the philosophy of Kevin Durkee, owner and big cheese at the Culinary Adventure Co, a friendly, family run business that take you on your own culinary adventure, bringing to life the flavours of Toronto. If you’re new to a city a great way to discover the hidden gems and get the skinny on the best places to eat is a food tour.

What Kevin and his team don’t know about the tasty delights of Toronto isn’t worth knowing. We meet him and his righthand man, Leo on a bitterly cold early morning in Toronto’s iconic Old Town neighbourhood. He greets us with a warm grin and freshly baked double chocolate butter pastry. We quickly get acquainted over freshly roasted coffee in Balzac’s, where you might bump into Harvey from the Netflix law drama, Suits, apparently, he’s a regular. I crane my neck around the place looking for the devilishly handsome actor but unfortunately, he’s not in there. We chat over a cup of Balzac blend, (named after the French novelist and playwright who was rumoured to drink up to 40 cups of coffee a day!) and Kevin shares his favourite eats, bites and sips of the city.

Kevin’s passion for food comes from his mum who ran a bakery from their home while he was growing up. Helping out around the family business and a stint at running his own cheese and wine restaurant inspired him to build the Culinary Adventure Co. Kevin and Leo’s tours are steeped in stories, throughout the morning the tour is peppered with titbits of history, colourful tales of prohibition and secret tunnels under the city. Kevin is the go-to man if you are looking to taste the real Toronto. His team are made up of ex-chefs, restaurant owners and food professionals. They know all the best kept secrets from where to brunch and lunch through to where to get the best iconic peameal bacon sandwich.

Our tour starts with exclusive VIP early access to Toronto’s famous St Lawrence Market, voted in 2012 as “Best Food Market in the World” by National Geographic. Leo leads us to Carousel Bakery, the best place in the city to try the infamous peameal bacon sandwich. Signed celebrity photos and reviews are pinned all around the stall. Everyone from Emeril Legasse to Anthony Bourdain and Canadian food celebs like Chuck Hughes always grab one when they’re in town.

One of Toronto’s old nicknames is “Hogtown” and the history of that name is intertwined with the history of peameal bacon. It all began with an English immigrant named William Davies, who arrived in Toronto in 1854. He opened up a small butchery operation and kept in touch with his brother, back in London. London, was much faster to modernise, industrialise and urbanise than anywhere in the new world. London started seeing a shortage of farm products, including meat. With his family connections back in England, Davies got the idea of selling his Ontario pork to the English market. Davies’ company started taking whole pork loins, lightly salt curing them and then packing them in split peameal to prevent the loins from oxidizing too much on the long sea voyages.

Leo hands me the delicious Canadian breakfast staple and I tuck in. Toronto’s answer to the bacon roll didn’t disappoint, the salty bacon comes with a fried egg and is served in a Kaiser roll with a dash of Dijon mustard. “You can’t come to St Lawrence Market without trying one” claims Durkee.

Next up is Mike’s Fish Market where I get to dive into some of the finest Canadian Atlantic Salmon, all prepped in house and then smoked by local artisan, The Smoke Bloke. These guys are the oldest of the three seafood vendors in St Lawrence Market and have 40 years’ experience under their belts. At 9am it seems a little early for oysters but Randy, the passionate and knowledgeable manager tells me otherwise and assures me that the Glacier Bay oysters will change the way I feel about these slippery suckers forever and he’s right, I was anticipating something slimy and salty, but these were fresh and so good I am soon knocking back more.

There’s so much history to the market and vendors, literally every bite of the tour has a story. We taste the juiciest strawberries and raspberries at Ponesse and meet ‘King of the Berries’, Mario who started working in the shop in 1968, when he was just nine years old. We take our berries off to Kozlik’s, a family owned mustard emporium that has been producing handmade mustard since 1948. Leo informs me that up to 90% of the world’s supply of mustard seed is grown in Canada. I’ve never seen so many mustard flavours, there’s over 40 different types to choose from ranging from sweet to savoury through to some that have a real kick. I dip one of Mario’s berries in the Balsamic Fig and Date flavour, it’s an awesome combination but if I’m honest all of the flavours are extraordinary. I try Grainy Creole and the sweet Honey and Garlic flavour. I want to buy up jars of this stuff but I just don’t have enough room in my case so I settle for an Olive and Herb combo which I have since been adding to every ham or beef dish I can get away with.

You need to bring your appetite on the Culinary Adventure Co tour as well as some cash because I guarantee you will want to take home some of the wonderful produce on offer.

At this point I was feeling full but the mini bites at Scheffler’s Deli were too tempting. Kevin laid out a plateaux of Niagara prosciutto accompanied by Niagra Gold, an abbey style cheese, rich and creamy in taste. The insider tip from Leo was to always go for a wide strip of prosciutto from a charcuterie board because the wide slices are cut from the best part of the thigh and aren’t chewy.

The pace of the tour is just right, with enough time to soak up this gastro paradise and sample as little or as much as you want.

By the end I couldn’t squeeze in another morsel, I was stuffed but I couldn’t leave Canada without trying some of the finest maple syrup. The sweet finale of the tour was a sample of the Kinsip Whiskey Barrel aged Maple Syrup. Kinsip is the only craft distillery in Prince Edward County, their 100% pure dark maple syrup from the Nyman family farms is then aged in old Canadian whiskey barrels, imparting a robust, peppery taste. This sweet stuff just rolls down your throat.

With a full belly and a bag of goodies I headed back to the hotel for a lie down. 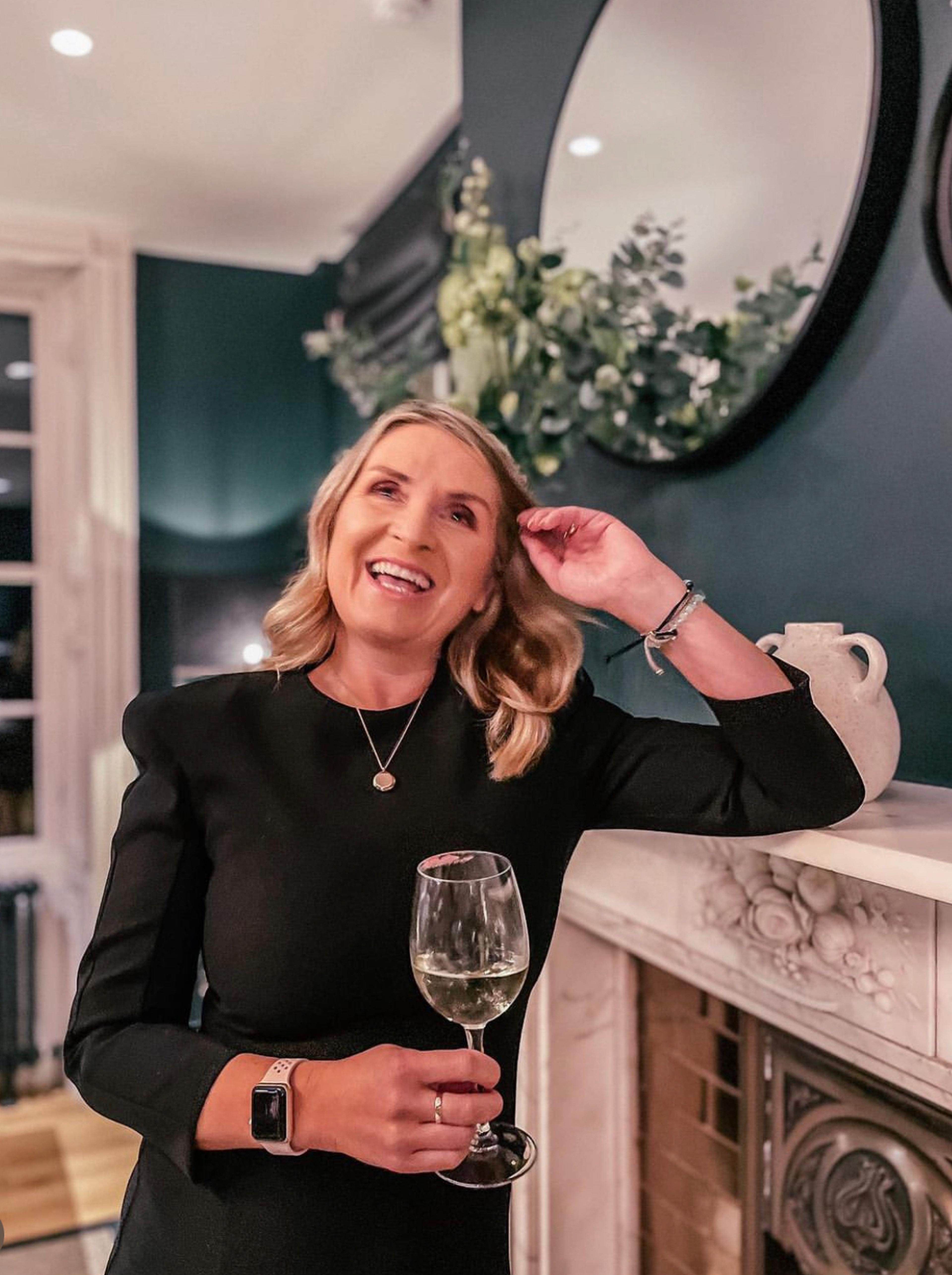