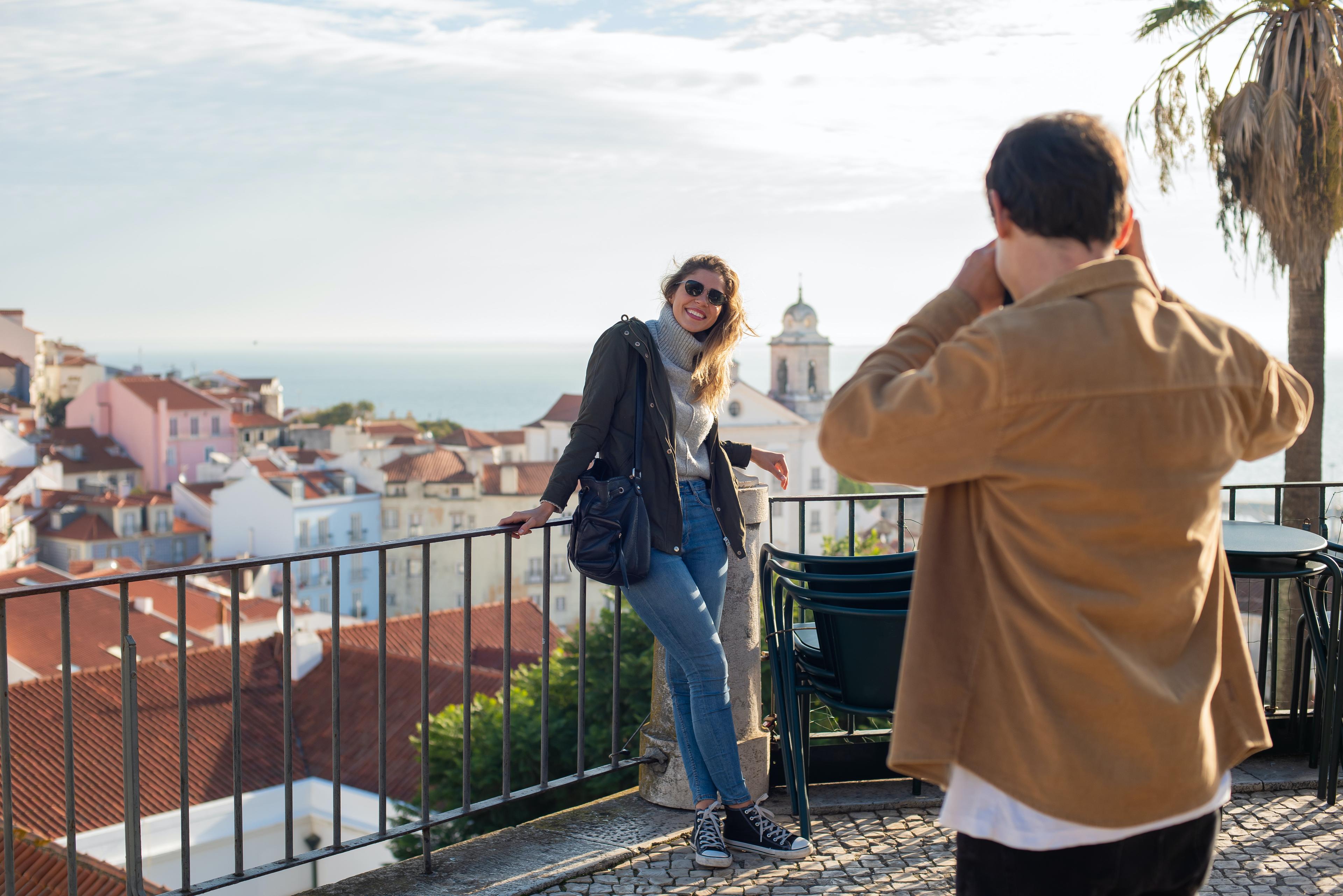 From the iconic Mount Rushmore in South Dakota to the dizzying heights of the Sky deck in Chicago, you won't be short of places to visit when in the Midwest.

But the region also holds another grouping of incredible destinations that will have sports fans giddy with excitement.

In the Midwest, sports has a religious following, with over 33 professional teams placed in the area. No matter what sport you are a fan of basketball, baseball or football, there is something of interest to you.

Here are the top three places to visit in the Midwest for any avid sports fan:

Opened on the 7th of September 1963, the Pro Football Hall of Fame is located in Canton, Ohio. The location was not chosen at random, the city of Canton was the birthplace of the NFL back in 1920.

Honouring the best and brightest that the sport of football has to offer, there are now over 360 esteemed members. An honour which is not easily earned and is very well respected.

Only four to eight players are inducted every year, with the Chicago Bears laying claim to 36 members, the highest of any NFL team.

the state. If you are looking to place some bets on a future Hall of Famer in Ohio, this handy article can help you out.

Home to the Indianapolis 500, one of the most famous races in the world, the "Brickyard" is a must-see.

Constructed in 1909, the speedway is the third oldest in the world, located just six miles west of Downton Indianapolis. Not only is it one of the oldest speedways in the world, but it is the largest capacity sports venue in the world.

Over 257,000 people come to the speedway to watch the best drivers race around the 2.5-mile track.

If you visit when there are no events taking place, then you can pop into the Indianapolis Motor Speedway museum and have a look at its hall of fame. Tickets to the museum can cost up to $15 for adults and take up to 90 minutes.

If you are a baseball fan, then a visit to Wrigley Field should be on the top of your bucket list.

Home of the Chicago Cubs, the stadium was opened in 1914 and is currently the oldest National League ballpark in existence.

Wrigley Field has not just been home to some iconic baseball moments, Babe Ruth's famous called shot, but has made vast appearances in Hollywood films. Ferris Bueller’s Day Off and The Blues Brothers are just two of the many movies where it was featured.

If you are a sports fan or just generally interested in history, then you have to visit these locations when in the Midwest.