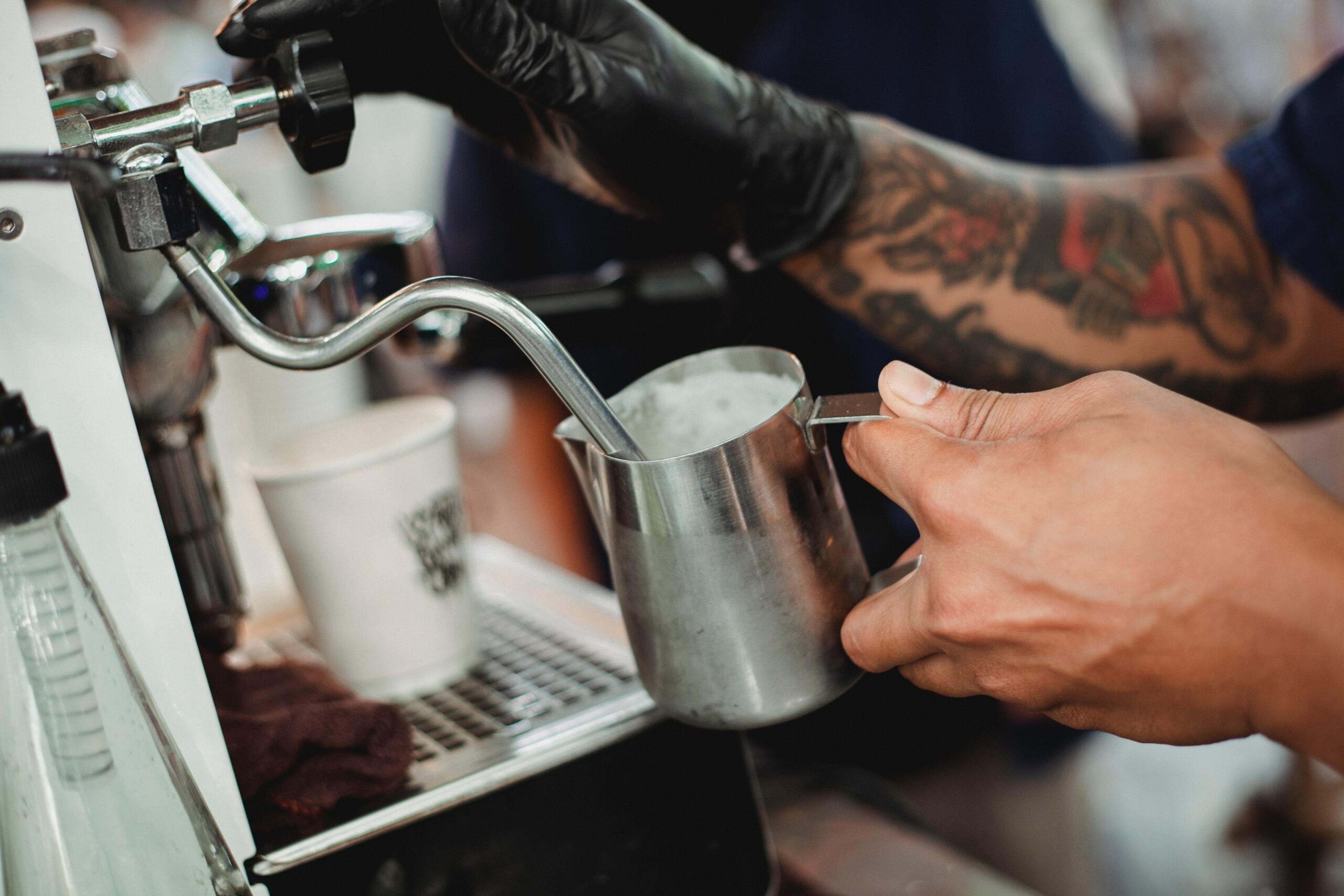 The Different Types of Milk Alternatives

If you enjoy the taste of a cold, fresh glass of milk but no longer want to drink dairy then you don’t have to miss out.

If you enjoy the taste of a cold, fresh glass of milk but no longer want to drink dairy then you don’t have to miss out. There are a number of great milk alternatives to choose from, helping you to get your fix without consuming dairy. We’ve shared information about these below so that you can find one that works for you.

Soy milk is made from soybeans and was one of the first dairy alternatives to be offered many years ago. Soy milk goes up and down in popularity, with some people concerned about how it may affect the body and others worried about the climate impact soybean production has, especially on the rainforest.

When it comes to finding a milk alternative that is similar to dairy milk then soy comes pretty close, offering a similar level of protein per glass but more than half the amount of fats and calories. You can get it in unsweetened and sweetened versions, with enriched options to help you improve your nutrient levels.

Quinoa is typically found in salads or used as an alternative to rice, cous cous or pasta. However, it is also the base ingredient for quinoa milk, a nutty and sweet milk alternative that has grown in popularity over the years. It does have less protein than cow’s milk but does come with similar levels of carbohydrates. It’s also a low-fat and low-calorie option that is a good addition to a healthy diet.

There have been some environmental concerns surrounding quinoa in that the countries that grow quinoa report that they cannot keep up with demand and feed their residents too. If you are an ethical consumer, this may be enough to stop you from trying it.

Oat milk is made by mixing oats and water to get a creamy drink that tastes great on its own or used in hot drinks, smoothies or on cereal. Oat milk comes with a natural sweetness that makes it moorish and many companies add additional ingredients to create a drink that is truly versatile.

Oat milk is the fastest growing plant milk and is now on the menu in most coffee shops due to its neutral, creamy flavour that works well with coffee. It’s the most sustainable option with oats growing locally in the UK without the heavy dependency on water and food miles that many other types of plant milks have. You can get barista, sweet and unsweetened versions of oat milk, helping you to achieve all your culinary needs without having to compromise on flavour or texture.

Oat milk is a great choice when you are trying to reduce your cholesterol as it is is high in beta-glucan. Beta-glucan works by binding cholesterol and stops it from being able to be absorbed, reducing your risk of heart-related illnesses. Combined with the other nutrients it offers, oat milk really is a one you should be trying.

Coconut milk comes in a wide range of options and consistencies, making it popular in cooking as well as for drinking. It is made from the flesh of coconuts, combined with water and offers a creamy and sweet taste. It does also come with a hint of coconut flavour which can be delicious in hot drinks if you enjoy coconut.

In terms of health, coconut milk is low in protein and carbohydrates and is made up of saturated fats, meaning that it is not the best option for anyone who wants to drink milk to help grow strong bones and muscles. However, if you are on a restricted carb diet then it may be worth giving it a go.

A combination of water, cashew nuts and cashew butter is used to create cashew milk. It has a creamy and nutty taste and is often used in dessert recipes as well as being a decent option when you need milk in your coffee.

Unfortunately, as cashew milk has to be strained to remove the nut traces, you will find that it is much lower in nutrients, vitamins and protein when compared to other alternative options. It is low in calories and good for those who want to reduce their energy intake but if you need extra protein in your diet then it’s best to miss this one off your list.

Hemp milk often causes concern for consumers who haven’t done their research as it comes from the same plant that is used to make cannabis. It is a great substitute for skimmed milk as it is thin and watery, but it does have a sweet taste that makes it enjoyable.

Hemp milk has similar fat content to cow’s milk, but it is much lower in calories and protein. You can, however, get protein-enriched versions which make it a decent option to choose. It is also packed with vegan Omega-3 and Omega-6, giving vegans and vegetarians access to these power players without having to eat animal-based vitamins.