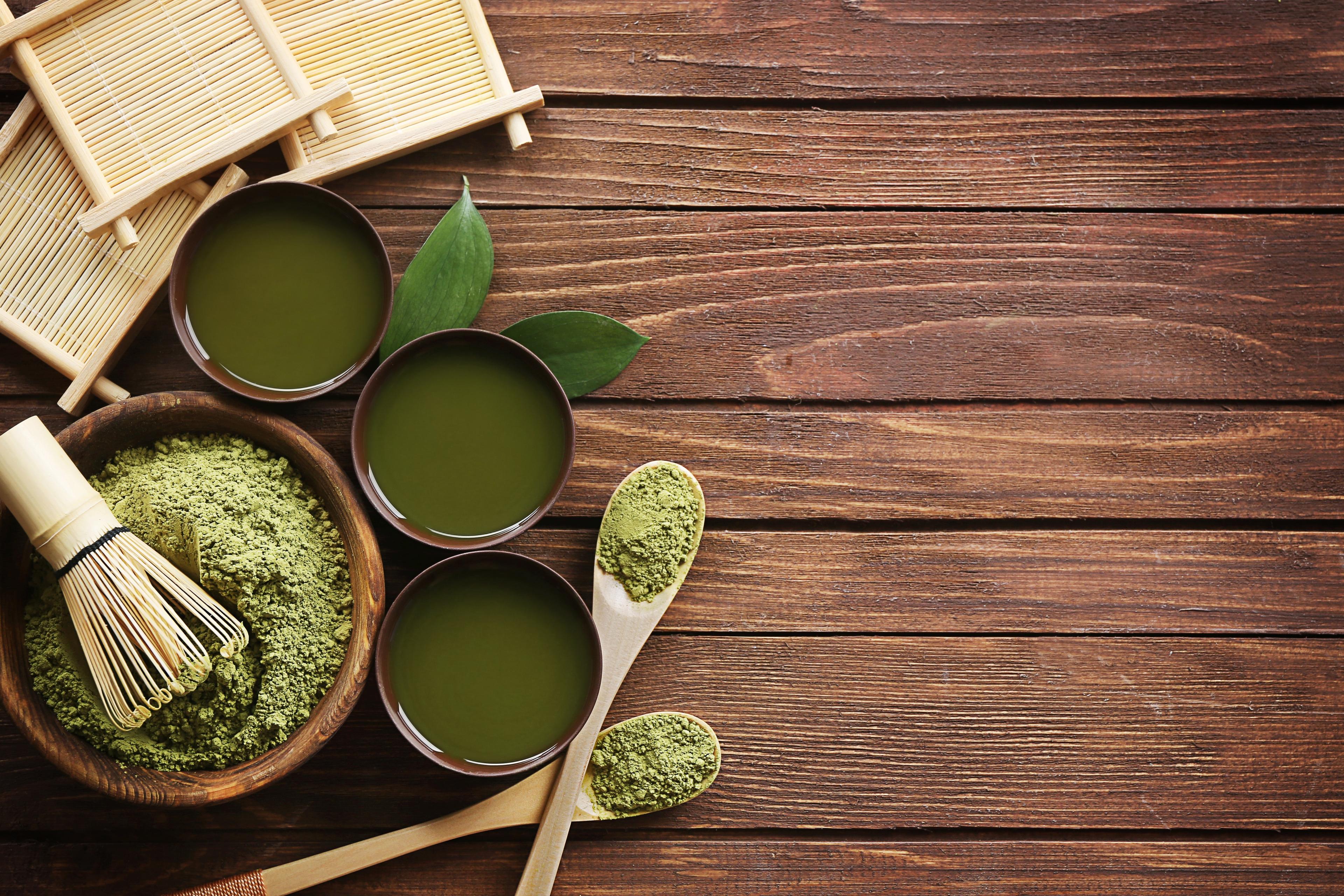 The History of Green Tea in the UK

Green tea has an interesting history and has always been a popular drink in Asia but in recent years, consumption in the West has begun to climb. Made from unoxidized leaves and with over 1,500 different types, green tea now makes up 18% of the tea drunk in the UK, with strains such as Matcha and Sencha being amongst the most popular.

But how did we get to this point? Tea drinking has long been associated with Britain but it’s usually the English Breakfast variety that you think of. Here is a brief history of green tea and how it’s become so popular in the UK:

Green tea is believed to have been first steeped in 2737 B.C. under the rule of Emperor Shennong in China. It is thought that the beverage was stumbled upon by chance when the Chinese emperor drank water with a dead tea leaf boiled inside accidentally. Thank goodness that the emperor found the taste refreshing and just like that – green tea was born!

The Classic of Tea

Around 800 A.D., the most famous work to ever be written about tea is created, detailing how to properly serve green tea and, more importantly, how to enjoy it. It describes how green tea leaves have a shorter drying time than other teas to keep their signature green colour and then the process of twisting them by hand to wring out excess water or sap.

The treatise on tea was aptly named Cha Jing, or Tea Classic, and was written by Lu Yu.

As the popularity of tea increased over the centuries, more and more different variations were discovered. From different versions of green teato Oolong and black tea, the beverage quickly solidified itself as one of the oldest documented drinks that we still enjoy today.

Green tea is thought to be the oldest tea in existence, specifically the Chinese variety, and predates varieties like Oolong by around 5,000 years.

Green tea finally reaches Great Britain in the 1600s and begun 350 years of tea drinking. The British population couldn’t get enough of the concoction and were placing more orders before they knew it. However, due to the heavy taxation on tea, green tea was only a commodity enjoyed by the wealthier classes until the 18th century when tea taxes were slashed.

It’s no surprise that it’s reached such popularity but it’s not just Britain that’s obsessed with green tea. In fact, green tea is one of the most popular teas worldwide.