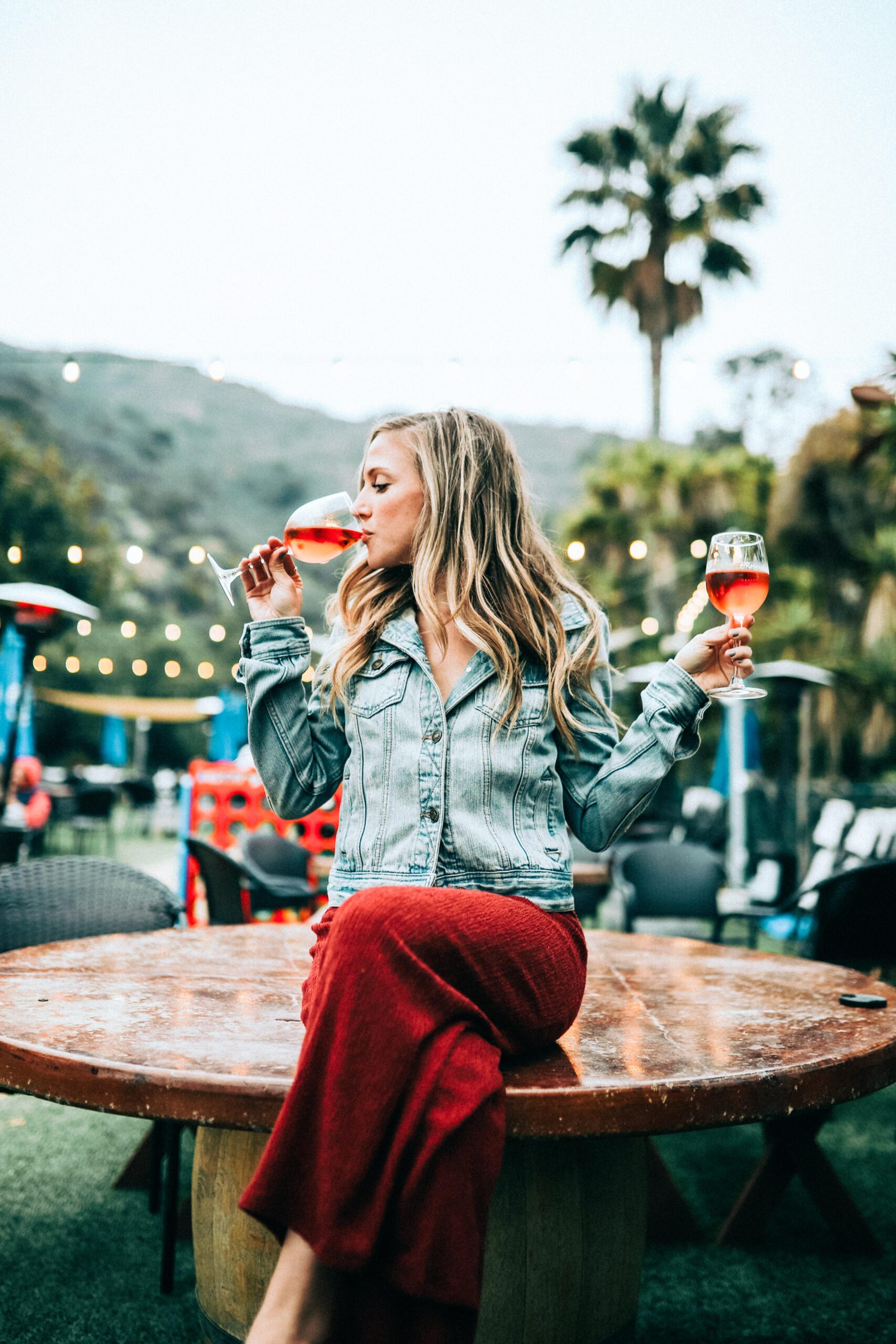 The Relationship Between Alcohol and Human Culture

Alcohol use disorder is one of the most common addiction problems in the world.

Alcohol use disorder is one of the most common addiction problems in the world. In 2017, the National Survey on Drug Use and Health (NSDUH) conducted a survey among Americans aged 12 and above and found that 51% of the surveyed sample reported binge drinking in the previous month. Additionally, their report found that over 14 million people above the age of 12 had an alcohol use disorder in 2017.

The historic role of alcohol in human lives

Alcohol has been a part of human life literally since the dawn of time. Ever since Neolithic prehistory over 4,000 years ago, substances with intoxicating potential have been a part of human culture with pretty much no exception. The early days of the agricultural revolution were founded upon cultivating grain that was used to make both beer and bread. Every culture has had its own form of alcohol no matter how crude. This nearly universal use of alcohol throughout human history and evolution indeed suggests that alcohol is an inextricable element of human life and civilization, and does suggest as well that there are some benefits to alcohol from an evolutionary perspective. Since the first recorded drinking behaviors, alcohol consumption has largely been a social practice and activity. As the years went by, attempts to curb the consumption of and control alcohol-induced behaviors have been difficult, as was seen through the failure of the Prohibition era. The most successful methods of inhibiting alcohol use have largely been religious doctrine and sacred rules that ban alcohol consumption as a rule.

The associations and behaviors regarding alcohol differ from culture to culture. For example, alcohol is associated with sociopathic behavior and violence in Western countries like the United Kingdom, Scandinavian countries, the United States, and Australia. Meanwhile, in countries in the Mediterranean like Italy and Greece as well as some South American cultures, drinking behavior is mostly social and peaceful. The cross-culture variation is a product is many different factors, but the conclusion is pretty clear for this variation: alcohol-induced behaviors are determined by socio-cultural factors and not the biological and chemical effects of ethanol.

In all societies, the overall consumption of alcohol is controlled by government regulations such as taxes, curfews, and laws such as age restrictions, leading people to purchase fake ID’s – click here to learn more. There is another layer of self-imposed regulations in terms of how much can be drunk, at what time, and in what contexts. Some socially-imposed regulations on alcohol include instances like no drinking at work, or socially appropriate times to drink, for example, 10 am would not be a socially-accepted time to drink a copious amount of alcohol. There are, of course, differences in these accepted norms about alcohol use according to society, and a study on government laws regarding alcohol consumption have the following four traits in all legislation:

The cultural symbolism of alcohol

Alcohol is seen as a powerful symbol in many societies, due to its power to alter human behavior against its will and hence is seen as a way to both construct and manipulate the social world. There are three main ways that alcohol is used as a symbol:

The presence and type of alcohol at a social function is often used as an indicator of what the function is. For example, a casual night out with friends is usually marked by drinks such as beer, while a wild party is connoted with shots and a black-tie event will usually have wine and no hard liquor. The amount of alcohol drunk will also differ according to the norms and social expectations of each type of function. Binge drinking will likely occur during parties, while more “refined” events such as dinners and galas call for social propriety and self-control.

Alcohol can also be an indicator of social status as there are many different types and prices associated with various alcohol. Beer, for example, in most cultures might be considered a cheap drink that people of lower social status drink. Beer is commonly associated with lower income levels and perhaps rowdy and “less refined” people. On the flipside, alcohols such as high-quality wines are associated with the upper-class and “fancy’ people. Whiskeys and scotch are also a “rich man’s drink”.

You might be familiar with how some people call cocktails a girls’ drink. It is certainly true that we use alcohol to differentiate gender. Scotch and whiskey are commonly stereotyped as a man’s drink that is accompanied by a cigar, while bright-colored, sweet-tasting cocktails like Cosmopolitans are seen as a female drink.

As we can see, alcohol plays a very big role in our social lives. Alcohol has many cultural associations and implications that we often use as a social gauge and metric. We can hence see how alcohol use disorder might come about should a person be in a social circle that binge drinking is frequent and not associated with negatives. Having a social circle that does not pride itself on excessive alcohol use can help to stop encouraging drinking habits.