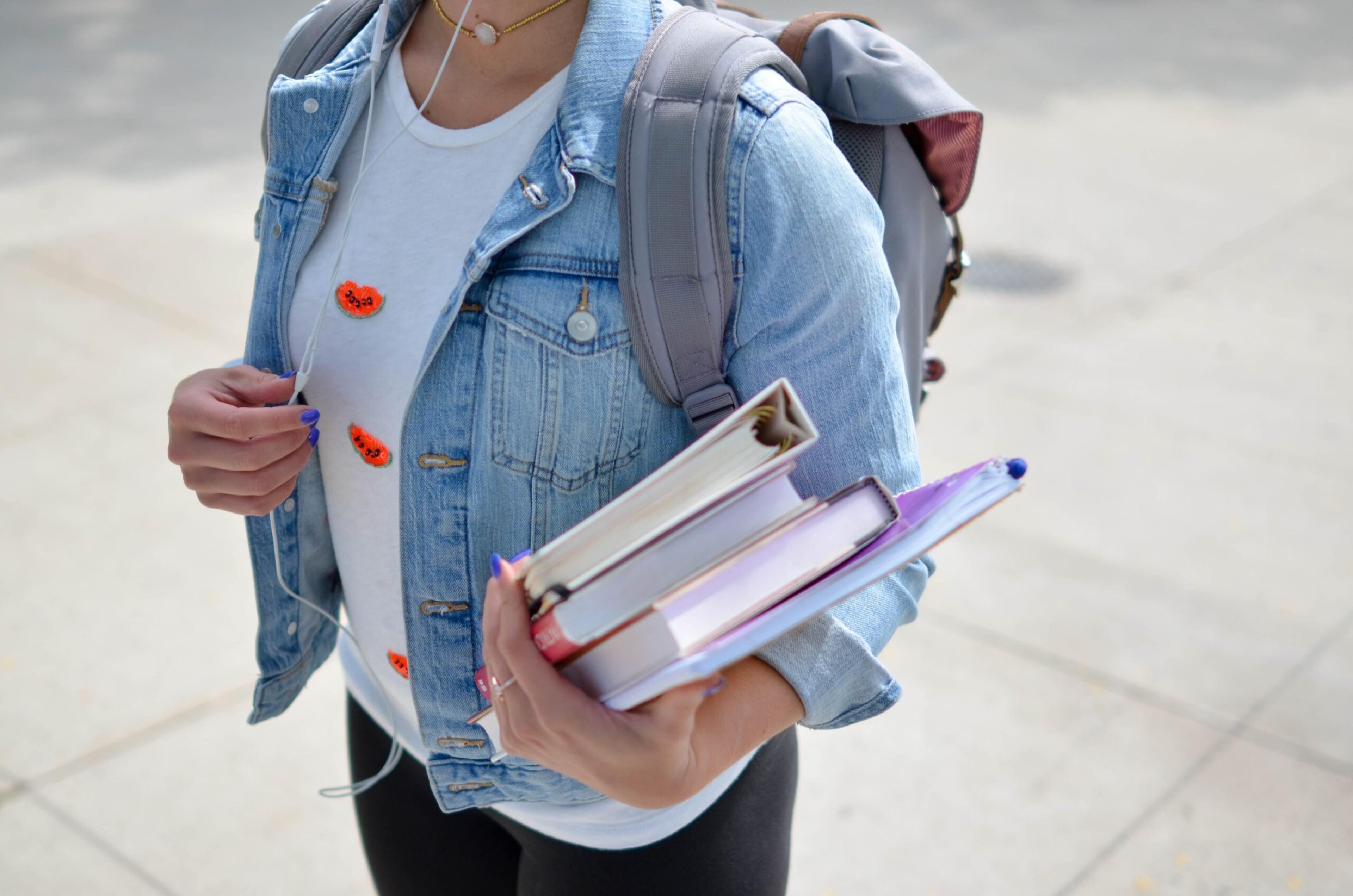 For the sake of simplicity, we assume that the child is a boy. But this gender selection is just to simplify the use of pronoun as you don’t want to read ‘he/she’ in every other sentence. Let’s call the student ‘Jack’. In other words, the lifestyle you’ll shortly read about is that of an ideal good male student.

Morning Routine of a Good Student

Jack gets up early in the morning. He brushes the teeth, drinks some water, and goes out for an exercise. Sometimes, he is jogging, at other times, he runs. Some days, he does a mix of jogging and running. Jack exercises religiously, so even on a day that he is not feeling well, he would at least do Yoga. The exercise session lasts half an hour.

Getting back from the exercise, Jack drinks some water to hydrate the body and quickly takes a shower. There are almost an hour and a half left until the school will start. Jack avails this time to revise the lectures given at school the previous day, and also to read the lectures that will be delivered in the school today. He may not understand the content as it is yet to be taught and explained, but he at least reads it out to get familiarized with the terms. Now the time to go to school is getting near, Jack dresses up for the school, takes the breakfast, and leaves for school.

Jack’s Lifestyle at School – How Good Students Study and Socialize

“The teacher didn’t come today, I have time to write my essay (or I can order one),” Jack thinks while sitting on his chair in the classroom. It only happens rarely that a teacher didn’t make it to the class. But students like Jack don’t waste time. Instead, they utilize it in constructive and positive ways that help them shed off some load and find more time for leisure and recreational activities at home later.

A typical day at school for Jack is full of fun, excitement, and education. Jack does all homework on time so he never has butterflies in his stomach when a teacher asks for submission of an assignment. He goes through the next day’s lecture content at home in advance so when it is being taught in the class, he is already familiar with the terms and understands them correctly. A few other A-graders and high-achievers are Jack’s friends.

Jack not only studies well but also actively participates in extra-curricular activities. He participates in debates and stage shows in the school. Other students who are his juniors and seniors not only know Jack for his good grades but also his participation in the extra-curricular activities. He may not be the best debater, but he always makes an effort to prepare a good speech and does his best.

Jack comes back from school, takes lunch, and goes to bed for a short nap. He gets up after two hours and finishes the homework until the evening so that he has some time to play with the neighbors’ children before the sunset. The children play for almost an hour. Jack spends the rest of the time with his family.

One of the main reasons behind Jack’s success is his proactivity. He does not procrastinate, so all of his projects complete on time. He knows what’s coming next in the school lectures and keeps abreast of things. Exercise and play make him feel healthy and active and the same energy translates into his outstanding academic performance.

Another lesson that can be learned from Jack’s lifestyle is that he is hard-working. He may not be very intelligent or outstanding, but being proactive and working hard keeps him rewarded for his efforts. So if you are not the smartest child in your class, there’s nothing to worry about. However, if you are lazy and you don’t work hard, then that’s a big cause of concern. Try to be proactive and work hard and you will gain success in academics.