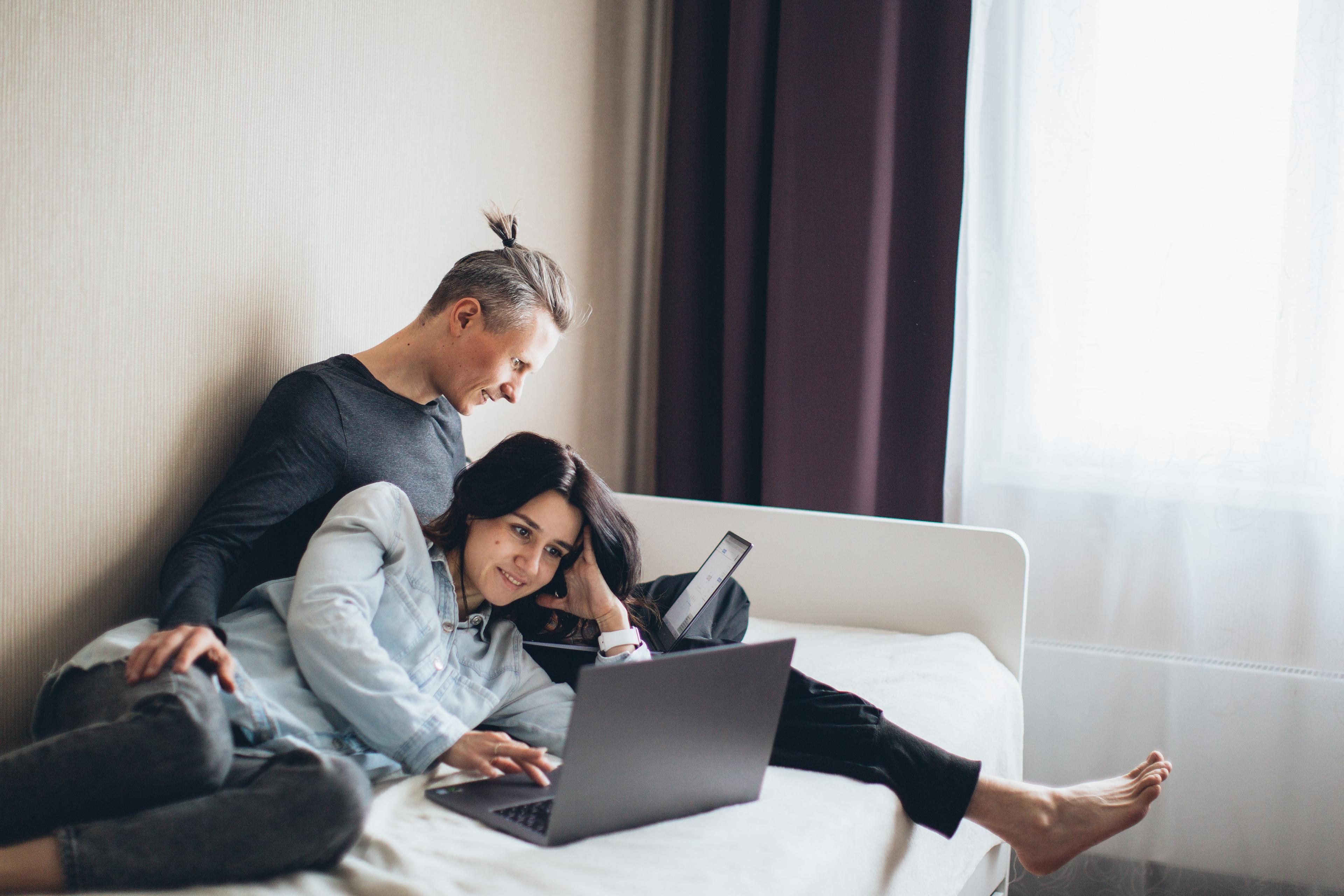 6 Iconic Cartoon Songs You Should Hear

You can never be too old for cartoons because precisely these shows have embellished our childhoods and gave us a lot of fond memories. But the truth is, the cartoons would never be as enticing as they generally are without enchanting melodies.

When we say melodies, we refer to soundtracks or theme songs of these animated movies. In most cases, these tunes are very entertaining and catchy and definitely difficult to erase from our minds.

They are one of the reasons why many of us were hooked on cartoons. It’s going to be hard to single out just a couple of songs that are mesmerizing, but we gotta do what we gotta do. So, let’s take a look at our selection together.

Tunes From Animated Movies That Are Unforgettable

If you haven’t still watched Disney’s animated movie called Encanto (which was released last year), then it’s time to immediately do it. Namely, this cartoon is loaded with various wonderful tracks, however, the one that stood out from the rest is definitely “Surface Pressure”.

Precisely this tune enables viewers to enter the world of Luisa and uncover her true fears and her sense of identity when it comes to the Madrigal family. If you want to know what she is singing about, then be sure to read surface pressure lyrics and you’ll know exactly how she feels. Furthermore, this song is loaded with symbols that give the Encanto character deeper meaning.

We Cannot Let Go Of “Let It Go”

Even though there were some Disney songs (referring to the relatively new ones) that were pretty popular, nothing created a huge “fuss” as much as this tune. Even the ones who are not too fond of Frozen were blown away by “Let it Go”.

This track was sung by one of the main characters, Elsa as she abandons the kingdom so she could isolate herself from the world. Although it seems at first glance like she is “embarrassed” by her power, at one point (the climax of the song) she finally realizes how omnipotent she actually is and fully embraces her power.

Travel The World With “A Whole New World”

A wonderful animated film that tells a story of a poor, infamous “street rat”, a boy called Aladdin who at some point uncovers a magic lamp that’s going to completely transform his life. Just like many other cartoons that arrived from the Disney factory, this one is also filled with beautiful songs.

However, the one that's definitely the most memorable and represents a signature song for Aladdin is "A Whole New World". Why is this tune so significant? Well, that's because that's the first time Jasmine and "prince" Aladdin share the screen, and not just Jasmine and the poor guy from the streets. It's a magical and romantic song that will enable us to see the world through their eyes.

Boost Your Confidence With “You’re Welcome”

If you’re having issues with your self-esteem, then you should surely give this song a chance to see whether it will help you feel good about yourself afterward. “You’re welcome” is a lovely song from a popular cartoon, called “Moana” and is sung by charismatic Maui.

This amusing track will brighten up anyone's day and lift your mood because, at the end of the day, we all need some mood boosters occasionally. If you want to listen to someone bragging about themselves, saying how awesome he is (but in a charming way), then download this tune as soon as possible.

A Motivational “Part Of Your World” Song

We recently uncovered that one of the people from Disney studios wanted to cut this tune from the movie. Luckily, that didn't happen, because we simply cannot imagine this cartoon without it. It is the perfect track for anybody who is currently not satisfied with their life and is trying to find ways to do something about it. It is truly very empowering for both kids and adults.

Emotional “You’ll Be In My Heart”

Although, this soundtrack isn’t as popular as some others, luckily, a lot of experts recognized its value, which is why it has received numerous awards, like Golden Globe and Oscar.

When you're a huge fan of cartoon tunes (like we are), then it can be extremely challenging to mention just a couple of songs. However, we somehow managed to do it and we hope that you've loved our list.