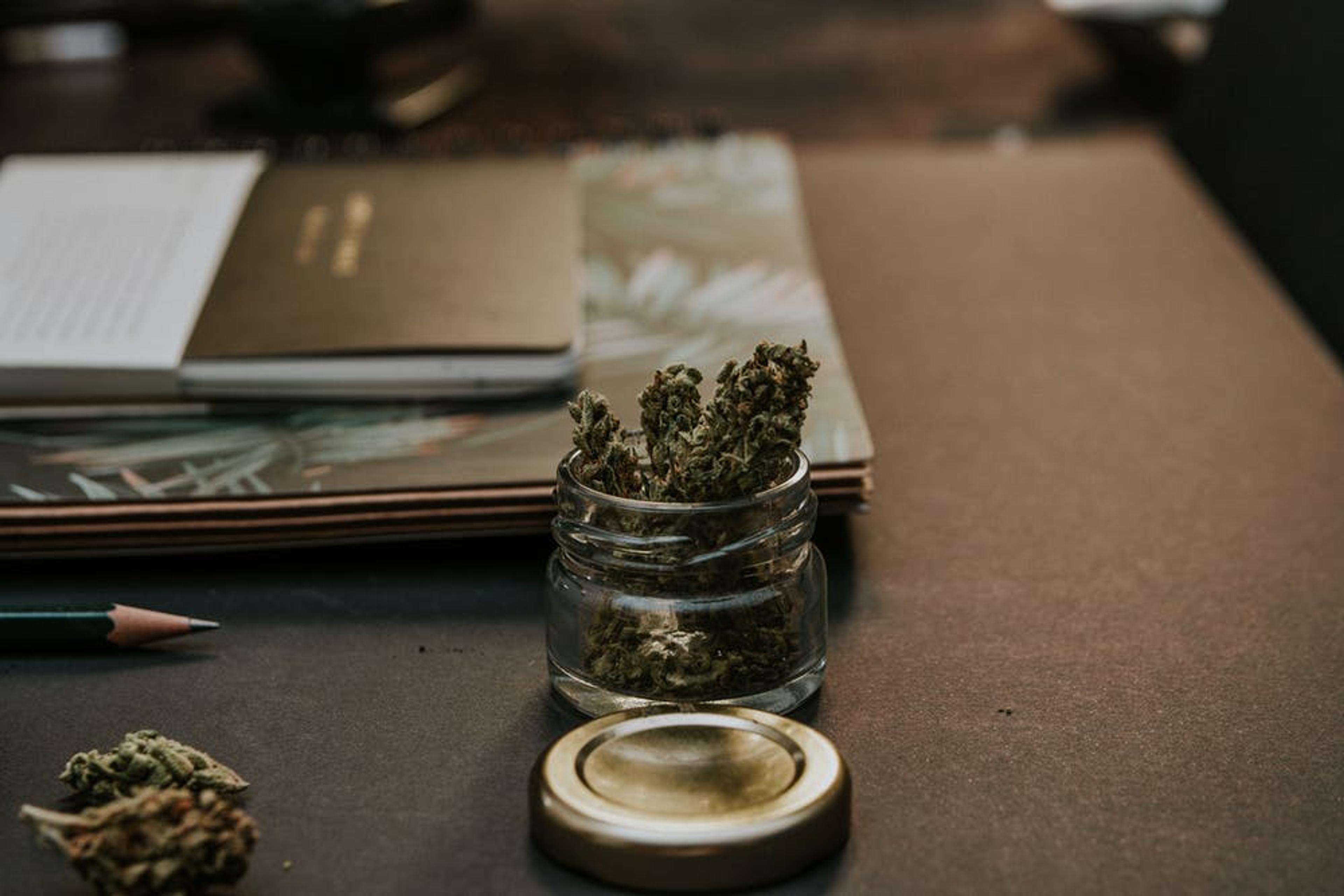 When it comes to cannabis consumption, there are many different methods to choose from, especially since legalization.

When it comes to cannabis consumption, there are many different methods to choose from, especially since legalization. But which one is right for you? From dab rigs to dry herb vaporizers, joints, tinctures, edibles, bongs, and more, we’ll explore the pros and cons of each method, so you can make the best decision for your needs.

Smoking cannabis is the most popular way to consume, but it’s not the only option. Let’s take a closer look at each method available to you. Here are 6 popular marijuana consumption methods explained.

Bongs and Bubblers
The first two cannabis consumption methods on this list are the bong and bubbler, and they have been grouped since they are essentially the same thing. A bong is quite simple in design and looks like a beaker. It has a chamber on one end where marijuana is lit using combustion, and a mouthpiece on top where the smoke is inhaled from. These devices can vary in shape, size, and material, and you can find big glass bongs such as these at Daily High Club, or smaller, silicone bongs that are convenient for travel. Bongs also use water as a filtration system.

Bubblers are mini bongs and operate in much the same way. There is a small chamber, an area for water to be filled in, and a mouthpiece. The key difference is that bubblers are much more convenient and easier to use when out and about.

Dab Rigs
The next marijuana consumption method on this list is dab rigs, and they have become quite popular over the last few years. Because they are still relatively new, and appear to be quite complicated, they haven’t become a mainstream method of consumption just yet. Dab rigs are used for consumed refined cannabis products like hash, shatter, oils, and rosin.

A dab rig looks similar to a bong but differs in terms of how it is used. In a nutshell, you would use a dabber to place your concentrate on the nail which is then heated up using a blow torch. Once the concentrate is hot enough, it is left for a few seconds and then the vapor is inhaled.

Dry Herb Vaporizers
Another marijuana consumption method that has seen a rise in popularity since its arrival on the market is the dry herb vaporizer. Dry herb vaporizers have primarily become popular because they are a healthier alternative to using combustion as a heating method.

These devices work by heating marijuana, using either conduction or convection, to the point of vaporization, and then the vapor is inhaled. Their ease of use has also made them popular; all you need to do is place marijuana in the chamber, select a temperature, and then inhale the vapor after pressing the activation button.

Edibles
One of the most popular consumption methods for those looking for an extended high, and those looking for the simplicity of use, are edibles. To put it simply, as the name suggests, edibles are food items that have been infused with marijuana and can take the form of candies, lollipops, gummies, chocolate, cake, brownies, beverages, and more.

Edibles have the longest duration of all cannabis consumption methods at between 6-8 hours. This is because the cannabinoids are delivered after being processed by the digestive system. All you need to do to get high on edibles is to eat them.

Joints and Blunts
The next cannabis consumption methods are perhaps two of the most iconic, which would be joints and blunts, and they have been grouped since they are also basically the same thing. Joints are essentially marijuana cigarettes; this is because they are rolling using smoking paper, and usually have a filter.

Blunts on the other hand are more like cannabis cigars since they are hollowed-out cigars filled with cannabis. This adds a buzz from the nicotine wrapping, which many people look forward to.

Tinctures
Finally, a marijuana consumption method that has become popular, especially for those in the medical marijuana community, is tinctures. Tinctures are small glass vials that have been filled with THC oil, and a carrier oil, like coconut oil, or could be an alcohol-based extract.

They have become popular since they are easy to dose and easy to use. All you need to do is use the dropper to place a few drops of the THC oil under your tongue, and wait for the effects to be felt.