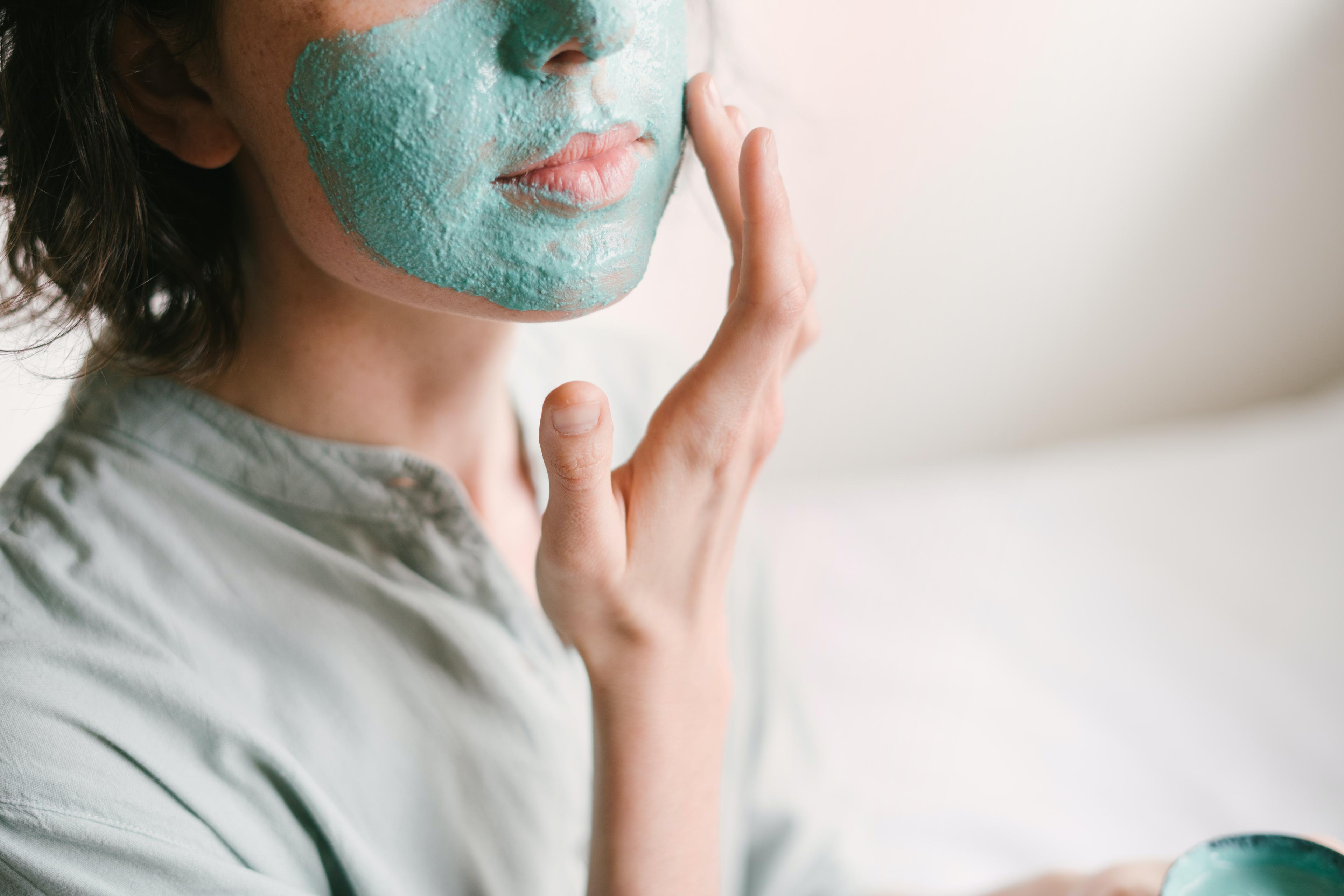 Whilst some of us are lucky enough to be blessed with naturally glowing skin tones, there were many more of us born with a rather pale and uninteresting look instead

Whilst some of us are lucky enough to be blessed with naturally glowing skin tones, there were many more of us born with a rather pale and uninteresting look instead (aka me). There’s no getting away from the fact that I look better with a sunkissed glow but, unfortunately, I didn’t inherit the gene to achieve this naturally – even more annoying considering my mother could tan under a lightbulb.

As such, I’ve spent most of my adult life in noble pursuit of the best fake tan. I’ve tried mousses and lotions, sprays and moisturisers and though some of them, particularly in the last few years, (let’s just forget the tango-tinged disasters of the late noughties) have actually been pretty convincing, there’s always a price to pay.

Yes – those of us who’ve spent a lifetime perfecting the art of fake tan know all about the stained bedsheets, faint whiff of McVitie’s Digestives and tell-tale dark elbow patches as, until recently, this was just part and parcel of having an artificial glow.

But thanks to innovative technology and a sweeping beauty trend for all things aqua based, there’s now a much better option on the market –the so-called ‘tanning water’.

Tanning waters have been gaining popularity thanks to their colourless and odourless formula that allows you to bronze up without smelling like you belong in a biscuit tin or accidentally causing your bedding to resemble an oompa loompa murder scene. They glide on easily, blend seamlessly and throw the most realistic shade (literally) we’ve seen yet.

We’ve found the best ones out there to see you through the colder months – there’s nothing better than a winter tan, after all.

Of course, we’re all about a bit of luxury and it doesn’t get more luxurious than the Chanel L’Eau Tan. Whether it’s the sexiness of the French name or the divine smell, this tanning mist glides on quickly and smoothly, allowing you to build up a natural glow over time. It’s the baby of Chanel’s global creative makeup and colour director, Lucia Pica, so you can trust that it’ll deliver that, ‘have you just been on holiday?’ look we’re all after.

Everything about the Isle of Paradise products gives you good vibes. From the pretty packaging to the lush coconut scent, their little bottles of bronzing heaven are a product you’ll come back to again and again. It’s not just all about appearances (or smells) though – the vegan and cruelty free formula is both colour correcting (goodbye dullness, redness and pigmentation) and hydrating, helping you to achieve that proper ‘glow’ that can be hard to fake. Better yet, the colour is rich and noticeable but completely natural looking – you’d be hard pressed to achieve a better tan in real life.

There’s nothing worse than having to stand around in a frozen robot pose whilst you wait for your tan to dry. Tan Luxe has achieved cult status thanks to its super fast drying formula, making it the must-have option for people on the go. It’s made with purified water and vitamins B, C and E so is super gentle on even the most sensitive skin. Developing over four hours, you can spritz it on in the morning knowing you’ll be bare-leg-ready by the time you need to leave for your post-work plans.

St Tropez is an old favourite thanks to its rich and realistic colour so we were particularly excited when we heard they’d launched a bronzing face mist. It’s made with all natural ingredients so even those prone to flare-ups can get their glow on and the hibiscus and fresh green mandarin not only mean you’ll smell good enough to eat but help to revive and refresh your skin, too. Best of all, it can be spritzed on over makeup – a god send if, like me, you’re somewhat forgetful.