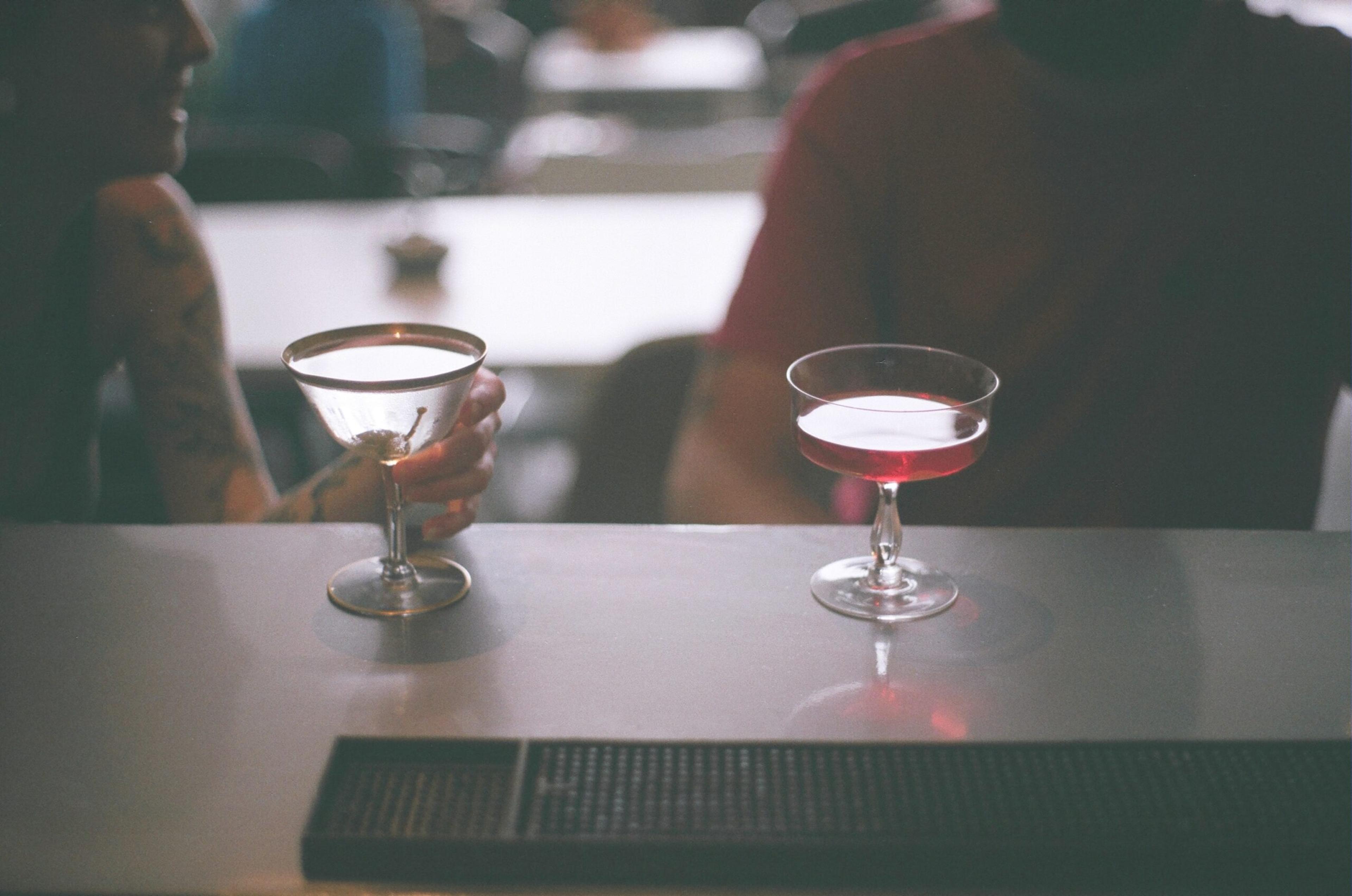 How lockdown has affected our drinking habits

2020 has been the most turbulent year in recent history.

2020 has been the most turbulent year in recent history. The coronavirus pandemic has caused disruption to modern society on a scale never before seen, which culminated in the entire country being told to stay indoors, as Boris Johnson enforced a mandatory ‘lockdown’.

While this may have been put in place to lower the R rate in the UK and halt the spread of the virus, such a move on such a scale was unlikely to have no ill effects.

One such side effect concerned the UK’s relationship with alcohol. As the lockdown began to take hold – and pubs were forced to close – shoppers stocked up on supplies of alcohol. Recent sales figures revealed that sales of alcohol rose sharply during the early stages of lockdown, outstripping that of even food purchases.

While alcohol rehab centres were able to remain open throughout for people already at crisis point, concerns were raised that more and more people would develop a problem relationship with drink during this period. Those fears continue, even with many lockdown measures lifted or eased.

While it is too early to dig into the final effects of the pandemic, it’s clear that this period has had an effect on the UK’s already complicated relationship with alcohol.

Stress and anxiety fuelling alcohol use

Covid-19 has increased the amount of stress and anxiety people have been feeling substantially. Because of this, people have been turning to alcohol to assist in ‘remedying’ these feelings.

A global pandemic has exacerbated and spread stress and anxiety on a mass scale – and it’s been difficult for everyone to cope with an era in which every day’s news was filled with figures relating to deaths and cases of a deadly disease.

This has been a sustained issue – and one that isn’t going away – which has made it all-too-easy for ‘drinking as a remedy’ to become entrenched and deeply unhealthy.

The government’s furlough scheme meant that millions of people across the UK were put on extended leave by their employers, leaving them with a work-shaped hole in their routines.

While previously alcohol had been saved for evenings where you didn’t have work in the morning, people didn’t have to worry about this anymore meaning midweek and daytime drinking had the potential to be far more commonplace. What might’ve been a novelty at the start had chance to spiral into an issue as time wore on.

A survey carried out by Alcohol Change confirmed that 21% of drinkers admitted to drinking more frequently since the lockdown – which suggests that 8.6 million people are consuming more alcohol than they did before lockdown.

It’s not all bad news, however, and it is true to say that not everyone has turned to drink. With the closure of pubs and clubs forcing us to reevaluate how we socialise with one another; some people have realised that alcohol is not necessary to have a good time.

When you meet up with friends at a pub, the first thing you do is go up to the bar and order a drink, but is this because you want one, or purely out of social habit? Many people are concluding that it is the latter, and that alcohol was bought not because it was particularly enjoyable or fundamental to the social experience, but because that is what was expected.

Many others are also having to spend more time at home with their children – instead of heading out for post-work drinks, for example – and are grasping the chance to spend some quality time with their families in an environment where alcohol isn’t central.

With social distancing still needed – and many of us still uncomfortable to spend elongated amounts of time in busy indoor spaces such as a pub – this change could be one that sticks around for the foreseeable future, something that may not be a positive thing for the pub trade.

As this pandemic continues, the threat of alcohol addiction and overconsumption persists. This is a test for everyone and it’s clear that many people will continue to turn to drink to ‘get through it’.

Stress and anxiety is likely to continue to remain high, especially with the threat of a second wave lurking ominously.

The UK is viewed internationally as a country with a complex relationship with alcohol, and that doesn’t appear to be changing anytime soon – even if some people have found that their new routine has created a world in which alcohol doesn’t have to be central to the occasion.