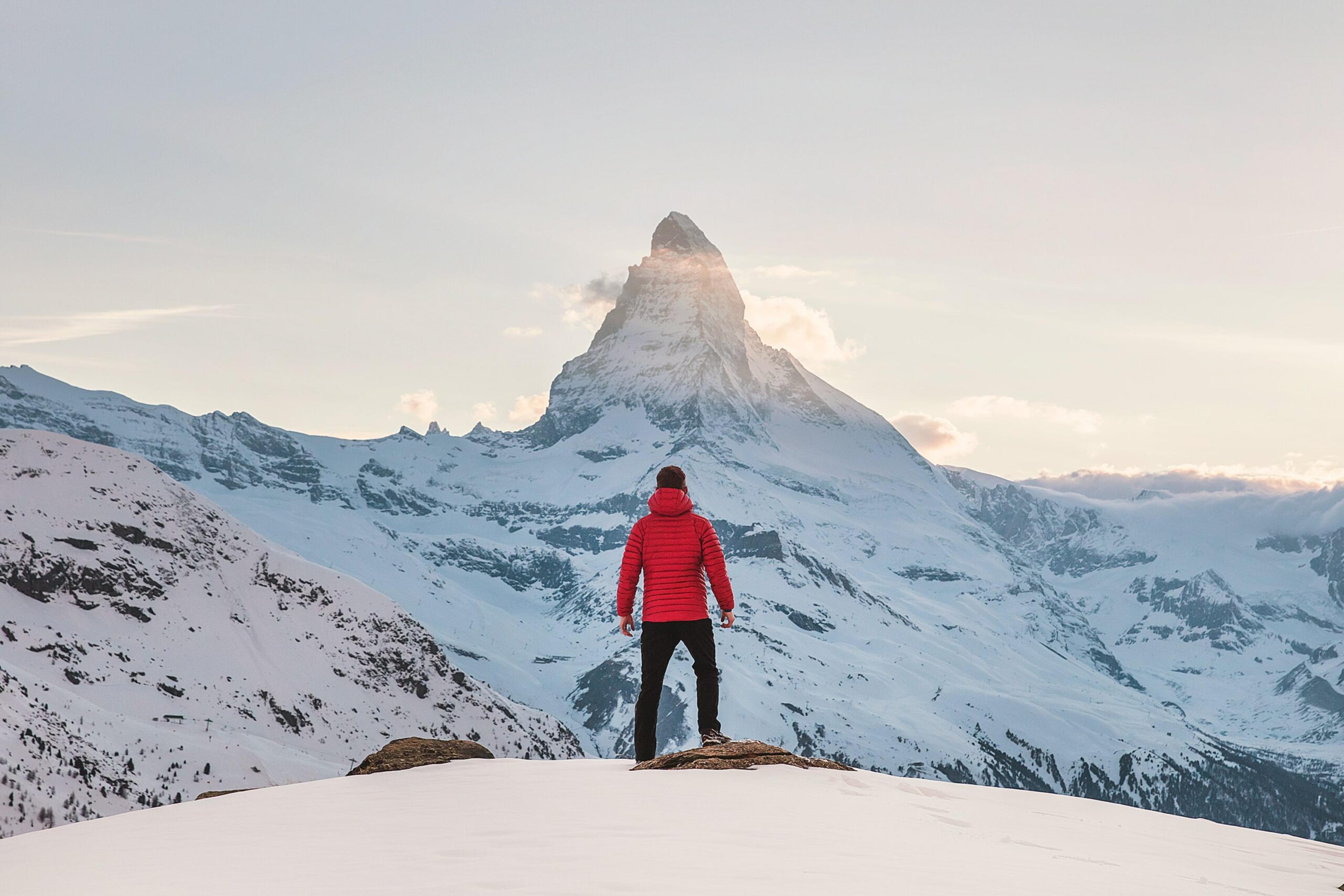 Hydraulics: The Power to Move Mountains in a Cinch

They're the mountain-movers. Indeed, hydraulic allows us to move boulders and mountains upon mountains of the earth with relative ease.

They’re the mountain-movers. Indeed, hydraulics allow us to move boulders and mountains upon mountains of the earth with relative ease. Any engineering project contractor would look dimwitted sans the functionality of hydraulic pieces of machinery. We’re talking about cranes and bulldozers, which can now be available for rent from a crane rental agency. Best of all, the efficiency of hydraulic pieces of machinery is a legend. You can take a hundred more men to dig a big hole in the ground. Chances are, however, an excavator will get the job done faster.

And yet, hydraulics move us too. The building elevator is one fine example. Also, by providing the means to get a hoist moving, hydraulics move PWDs or persons with disabilities to safety. Hydraulics is everywhere. Truth be told, without the benefit of pressurised liquid, we would be left largely unable to make things happen in our daily lives. Below are more details on how hydraulics has become essential for our world to turn every day.

Moving Our Every day

Hydraulics is basically the ingenious use of pressurised liquid. It sounds simple. But that concept is the same concept that makes motion possible of bulldozers at the touch of a lever or of the elevator at a push of the button.

The word itself comes from the Greek word hydros, which means water. And it has been harnessed by ancient people of long ago. The Persians made most of it in their watermills and water wheels in the 4th century. Their mastery of the craft is apparent in the Shushtar Historical Hydraulic System, dubbed a “masterpiece” of creative genius by no less than the world-renowned UNESCO itself.

All that may stun you. But you’d have to drop your jaw to know there are a lot of things in our daily lives that, in essence, are hydraulics at work.

Think about the time your car died on you. Hydraulics was used to bring it all up for repair. A car jack made it all happen. And yes, when you ride a plane, hydraulics allow the pilots to operate the control panels. Just like your building elevator, small controls to have a “powerful beast” do your bidding.

Moreover, elevators are not the only lifts that use hydraulics. Hospitals today use hoists powered by hydraulics to move patients in and out of their beds. For one, a patient weighing 170-kg needs someone bigger to transfer. You’d have to put in Herculean effort to do that. But hydraulics can do the job with ease.

So much, a patient lift for home usehas become a common feature in many homes all over America. With the lift, it’s easier for anyone with mobility issues to move around – and less burdensome for any caregiver. The patient can safely get out of bed and tour the house more often. In the long run, his recovery stands a better chance.

Even better, patient lifts that use hydraulics are useful even when the electricity is out. Powered hoists need electricity to function.

It’s like having a giant under your command. Such immense power that spells out comfort. Hydraulics gives man the capacity to do greater things with so much ease.

It’s not unusual for us to be in awe of hydraulic power. But it’s not really rocket science. The water pistol we used to play with as kids and the big powerful cranes that dwarf us operate under the same principle.

And the principle behind hydraulics can be summed neatly in these words: You can’t squash liquid.

Gases can be easily squashed. You can do that to any balloon. On the other hand, you can’t squash solid. Unless you’re Clark Kent, you can’t pulverise metal. Now, what do you think of liquids? Can you squash them?

And the answer to that is a resounding no. The liquid is incompressible. So when you press your water pistol’s trigger, liquid has to find a way out. And that’s how it comes with full force to squirt water on your friend’s face. That is Pascal’s principle at work, the very principle of hydraulics that exists to move our lives and our world.