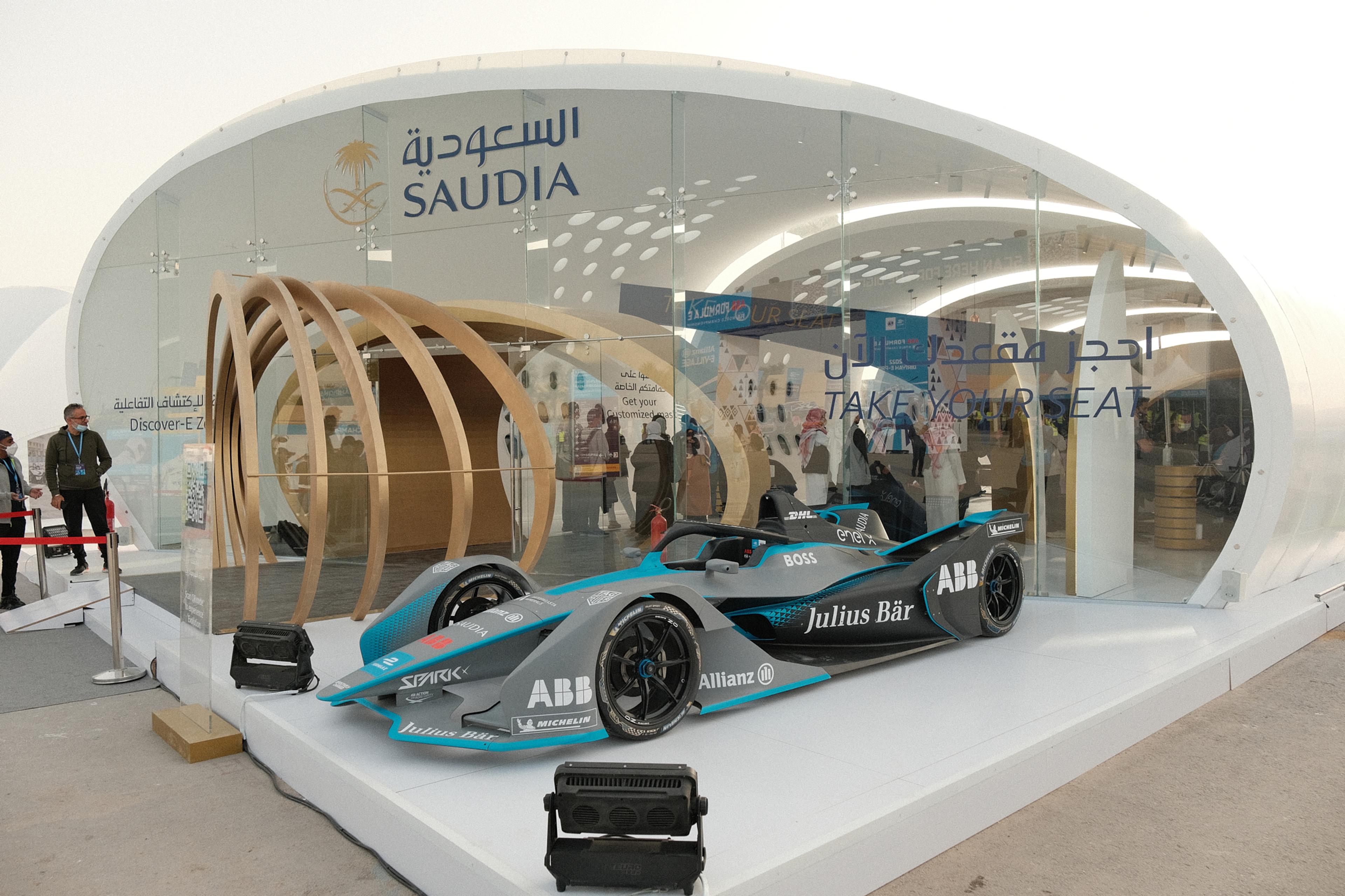 NEW for London this year are several interactive experiences. SAUDIA will be bringing the Discover E-Zone to the capital: cutting edge digital activations combined with Saudi’s landscapes, landmarks, culture and heritage.

SAUDIA will be showcased using an augmented reality where visitors are immersed in a tour of KSA. From underwater scenes of the Red Sea and Saudi’s unique flora and fauna to 360-degree tours of AlUla and Al-Shaq Great Canyon, the experience takes guests through a sensory journey that includes sights and sounds as well as touch and scent.

Interactive experiences also include a high-impact, state of the art airplane fuselage stand in the Allianz e-Village.

This forms part of SAUDIA’s global campaign, Take Your Seat, aimed at connecting motorsport fans around the world with both the ABB FIA Formula E World Championship’s many iconic race destinations as well as the sights of Saudia Arabia. From a six-part social series exploring each driver’s favourite destination to a content series providing expert insight into the sports itself, the campaign highlights the incredible destination backdrops for each race and the accessibility through SAUDIA’s routes.

The Take Your Seat campaign features exciting new Formula E content, the chance to win the ultimate international race hospitality experience, and the opportunity to redeem new loyalty benefits and better rates for travel to races in iconic world cities with Saudia and its SkyTeam Airline Alliance.

For more information about SAUDIA’s partnership with Formula E, the host cities that SAUDIA serves, and money can’t buy Formula E experiences and prizes, the chance to attend an E-Prix in a city of your choice, and access exclusive Formula E content and prizes visit takeyourseat.saudia.com.

Saudi Arabian Airlines (SAUDIA) is the national flag carrier of the Kingdom of Saudi Arabia. Established in 1945, the company is one of the Middle East’s largest airlines. In recent years the airline has invested significantly in its fleet of 144 narrow and widebody aircraft and operates one of the youngest fleets in the skies, with an average aircraft age of 5 years. For further information on Saudi Arabian Airlines, please visit saudia.com. 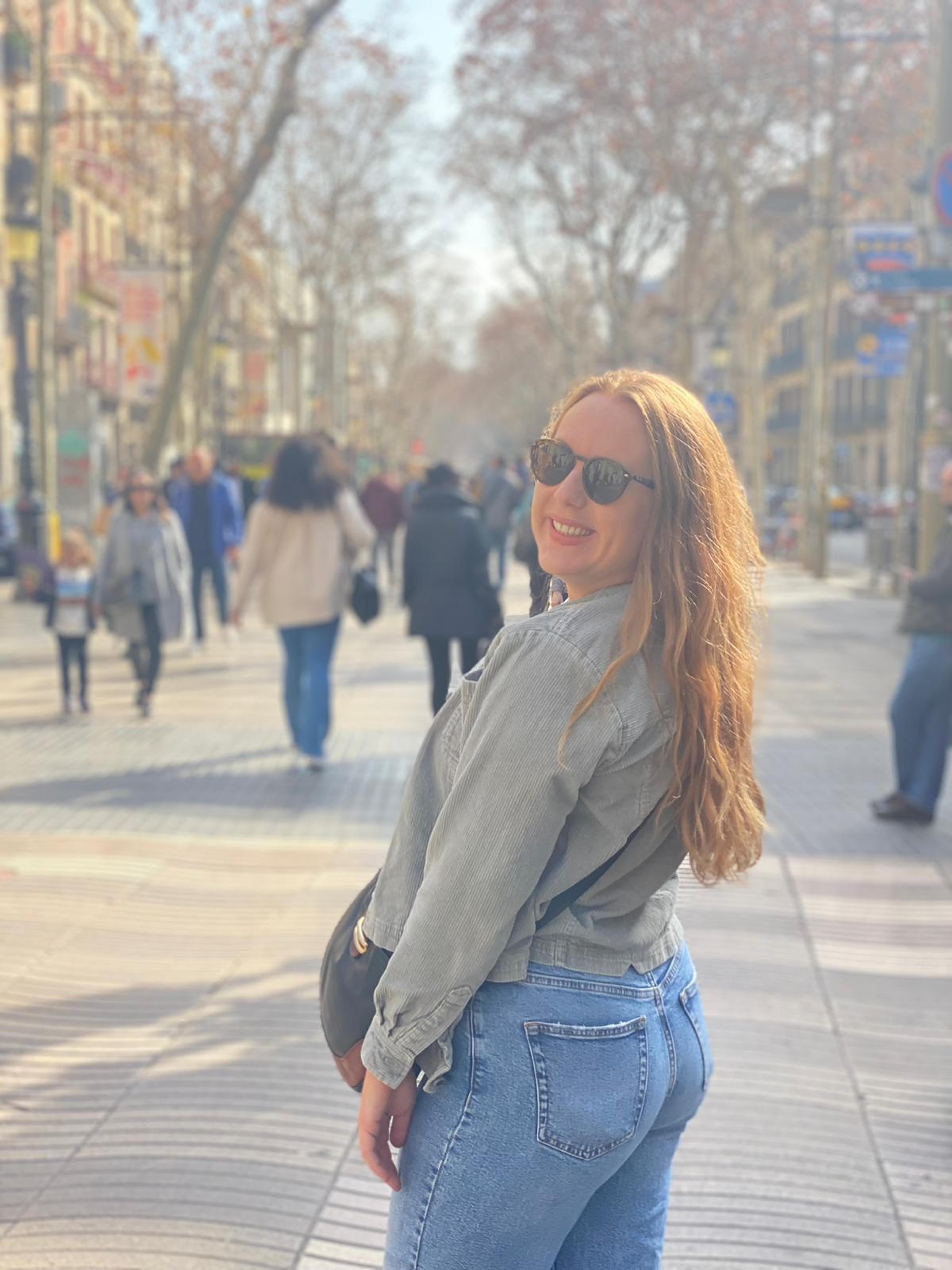